Those School Buildings We Grew Up With Are Called Gabaldons

The President recently signed a law that mandates their conservation 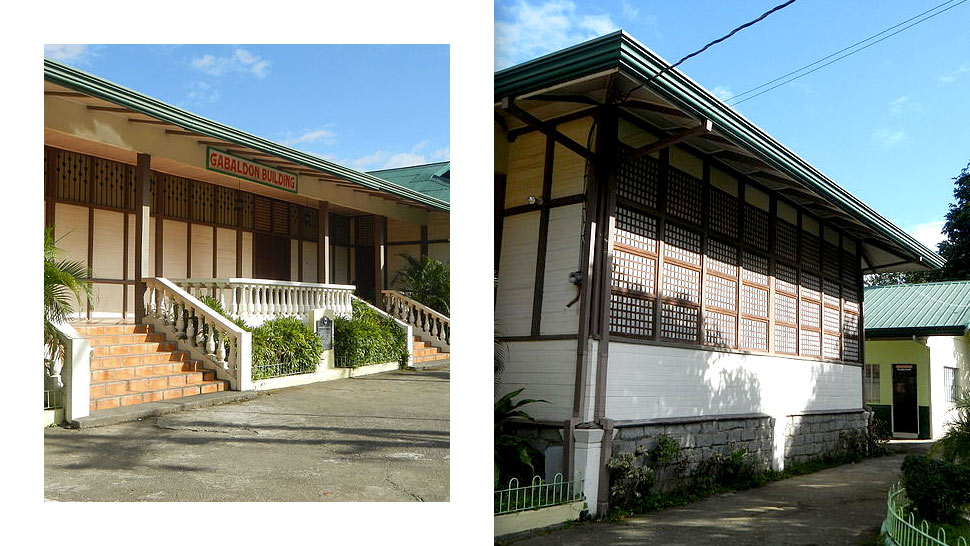 Visit any province in the country and almost always you’ll find two architectural wonders that can be attributed to our colonizers: the Spaniards’ baroque churches and the built during the American rule.

While the former widely recognized by Filipinos, the latter still a mystery to most, if not mostly never identified by their proper name, at least by the casual Filipino. So when it was recently announced that President Rodrigo Duterte signed Republic Act No. 11194 or the “Gabaldon School Buildings Conservation Act,” many were left scratching their heads. What exactly are the Gabaldon School Buildings? 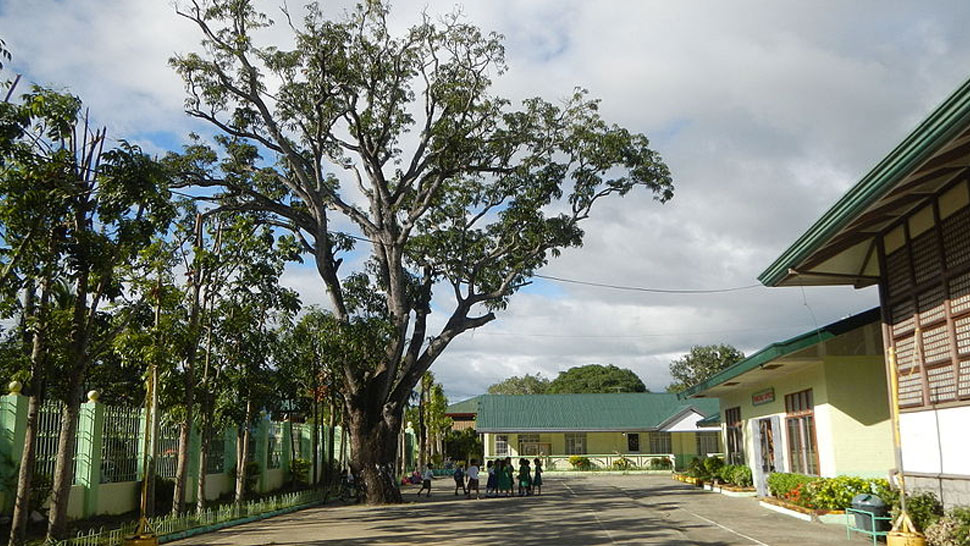 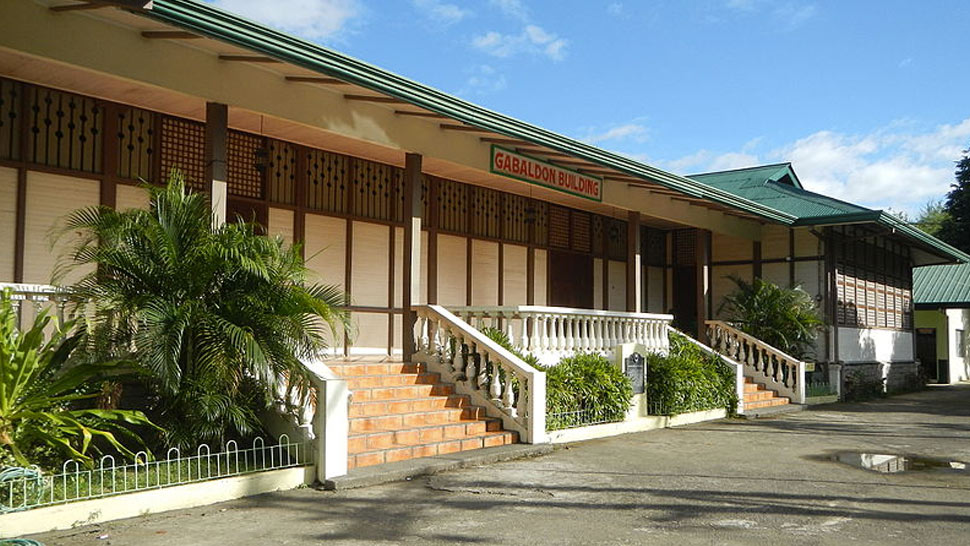 To understand their importance and history, we must go back to the country’s first Philippine assembly. In 1907, one of the country’s first legislators, Isauro Gabaldon, wrote the “Gabaldon Law” or Act No. 1801 which provided the funding for the building of modern public schools in the country between 1907 and 1915 with a budget of P1 million.

While schools were already present in the country even before the 20th century, most were only found in The nationwide construction of public schools meant providing universal education at that time, even for those in far-flung areas.

The government tapped American Architect William Parsons, a protege of Daniel Burnham, the man behind the urban development of Manila and Baguio, to create the blueprints for the said public schools. 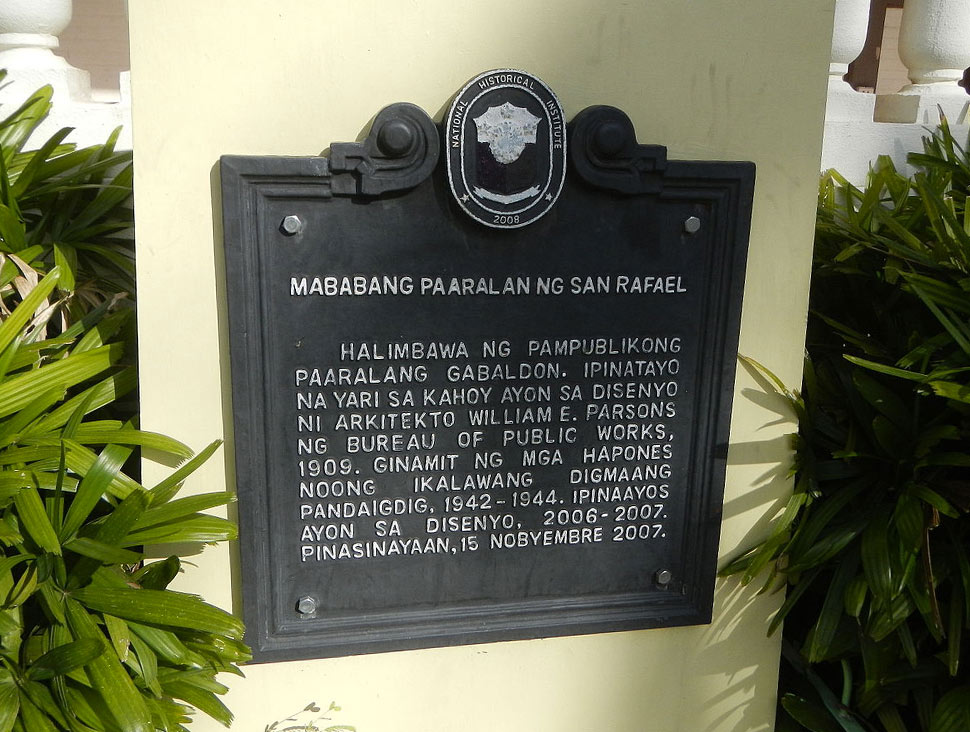 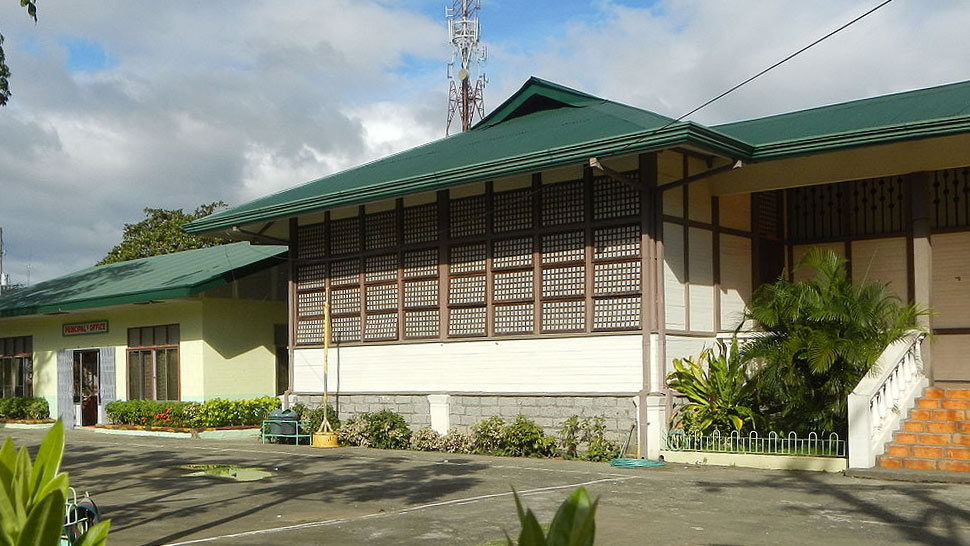 According to historians, Parsons ensured that the structures still reflected the Spanish heritage in the design of the buildings while still embodying modern ideals. So the American architect took inspiration from the and found in most towns, with the buildings raised 1.2 meters on wooden or concrete platforms. The also have high ceilings with large windows for proper ventilation and lighting for students.

Parsons also gave one standard size of 7 by 9 meters for the school buildings, regardless of the number of classrooms, so construction can be done quickly. In a blog post in 2006, former Tourism Secretary Gemma Cruz-Araneta said at least 1,800 were constructed in the country during the time of American rule. 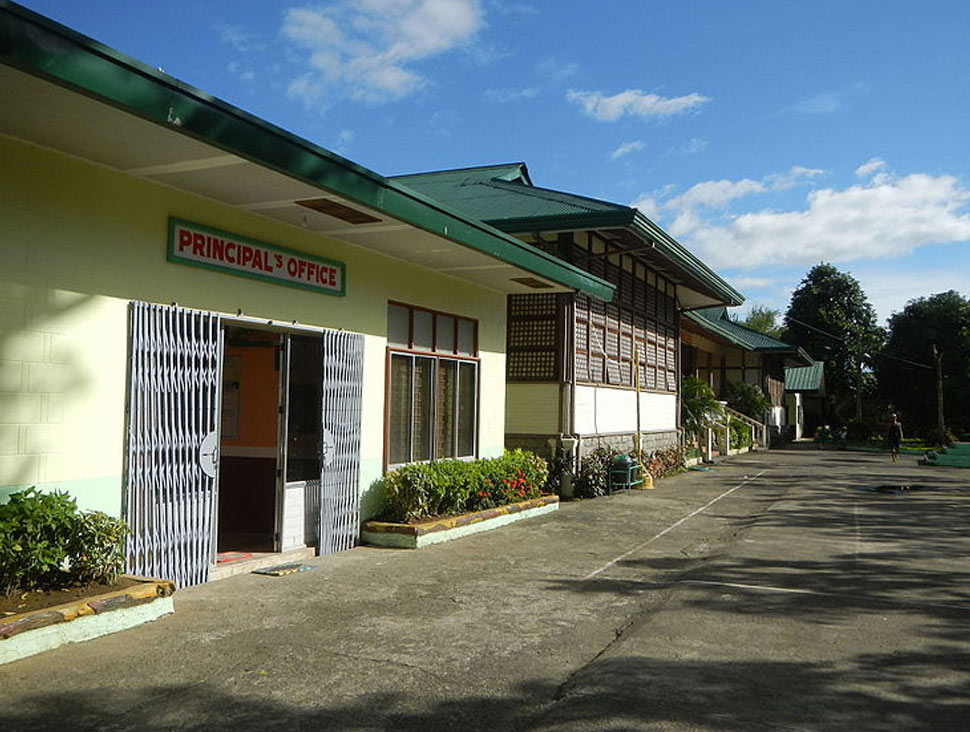 “In the Gabaldon-style school, there was architectural harmony between the main building and other accessory structures. As it turned out, an elegantly-designed school instilled in both teachers and students a certain pride and an appreciation for the finer things in life,” she said.

With the ’ storied history, Republic Act No. 11194 is a major win, especially for heritage conservationists. The law mandates the Department of Education to provide the necessary budget for the structures’ conservation. “Any modification, alteration, destruction, demolition or relocation of Gabaldon school buildings shall be strictly prohibited,” the law said.

One can only hope that the measure will be properly implemented and not turn as mere rules on paper, like how some have relegated the National Heritage Act of 2009. 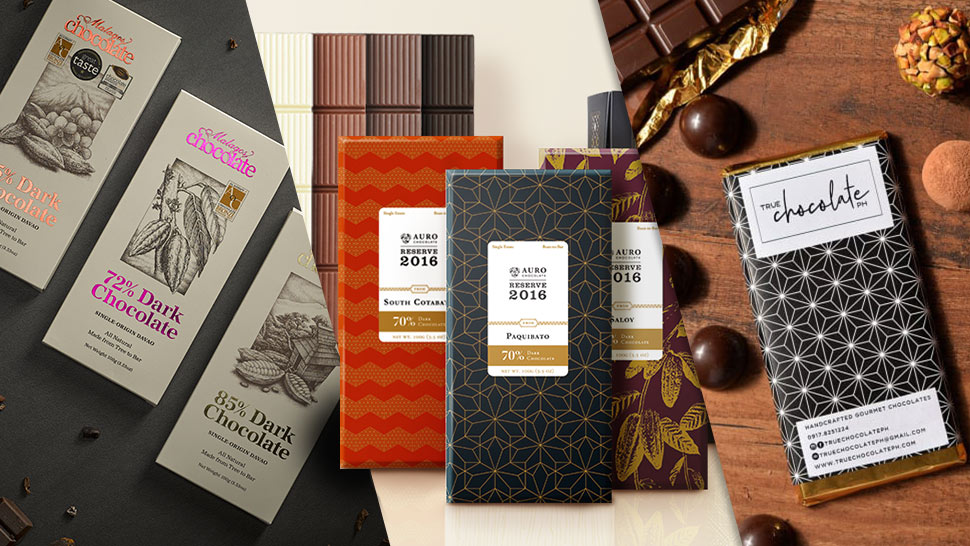