That Metro Manila smog might be affecting us more than we think.

As it turns out, air pollution doesn’t only have adverse effects physically. It’s also affecting us emotionally.

Research from the Massachusetts Institute of Technology (MIT) revealed a possible link between air quality and happiness. The study, which was led by MIT faculty director and longtime China analyst Dr. Siqi Zheng, showed that China’s air pollution, among the worst in the world, may also be taking an emotional toll on its citizens.

“Pollution also has an emotional cost,” said Zheng in an MIT News article on the study. “People are unhappy, and that means they may make irrational decisions… So we wanted to explore a broader range of effects of air pollution on people’s daily lives in highly polluted Chinese cities.”

Zheng and her team came to that conclusion by running a sentiment analysis algorithm through social media posts on Sina Weibo, a Chinese platform similar to Twitter, made between March and November 2014. These were then compared to weather and air conditions in the same period, specifically the levels of particulate matter concentration. They analyzed 210 million posts that were made from 144 Chinese cities for the study.

The result? “They found a significantly negative correlation between pollution and happiness levels,” wrote MIT News.

That means on days where the air was more polluted, the sentiments of posts on Sina Weibo were more negative. Likewise, when the air was cleaner, the posts showed more positive sentiments.

They also revealed that women tended to be more affected by poor air quality than men. The correlation between air pollution and social media sentiment also manifested stronger from individuals with higher incomes.

So if you’re wondering why you’re feeling down, the air you’re breathing may be one of the reasons. 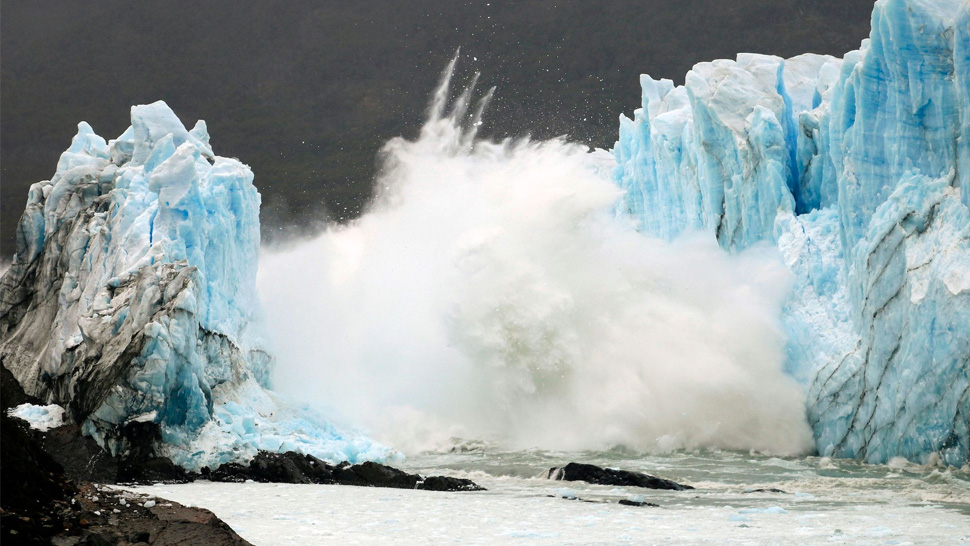