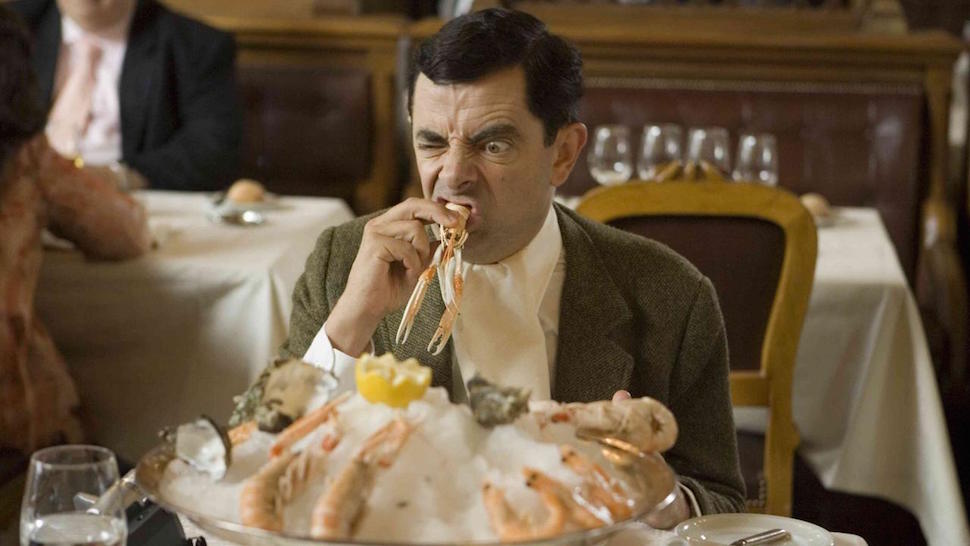 Need another reason to stuff your face this Christmas? Apparently you can put it all down to wanting to appear macho.

A new study from the Food Lab at Cornell University has discovered that men overeat among friends to appear more masculine. Researchers had 20 men and women of similar weight and body size eat as many chicken wings as they could in a 30 minute contest, once with spectators cheering them on and once without. There was no money or alluring prize apart from a token medal. They ate on average four times as much when being cheered on, but the results were far more pronounced for men who ate 30.5, compared to women who only managed 17.

When asked what emotions came into play while eating, women felt "self-conscious" or " embarrassed" while men described the contest as "cool" and "exhilarating."

Researchers concluded that, even when there isn't much to win, men eat "dramatically" more in a competitive environment to show off. Lead author of the study, Brian Wansink, told Broadly: "The emergence of competitive eating raises important questions of what motivates exaggerated levels of consumption. Knowing this could illuminate how similar motivations might influence certain people in more common social situations–such as parties, banquets, group dinners, and other intense social situations."

"The more competition or the more guys feel people are watching, the more extreme behavior they end up exhibiting.The typical guy, if you give them any attention when they're eating, they'd eat up to four times more."

"As guys we're just poorly calibrated to understand what does impress women," he explained. "So what we use is, well, anything that shows that we are better than another guy."

So this lunch-time, maybe ease off a little? Nobody's impressed. 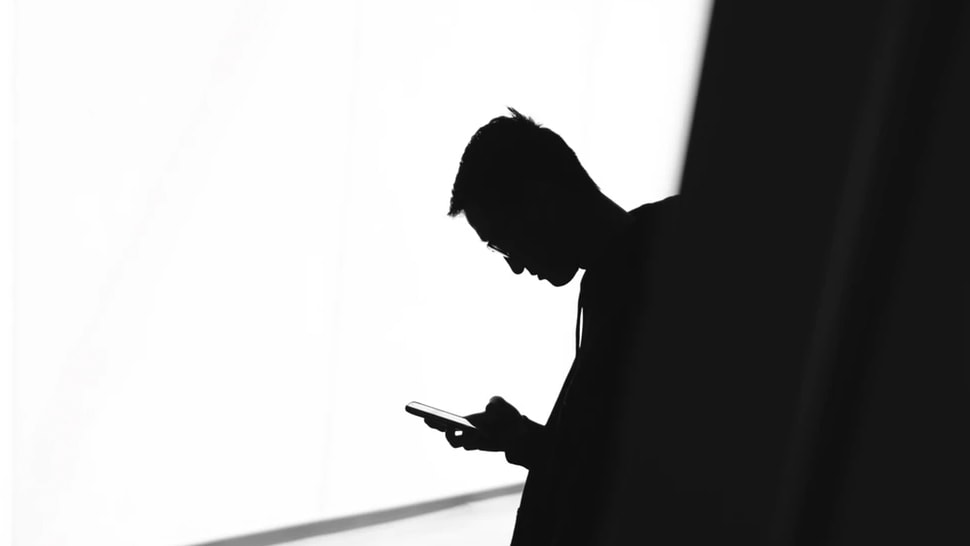 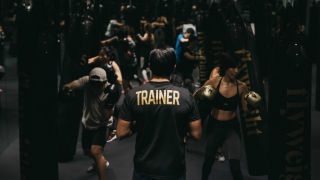