Meditations in a Pornographic Emergency 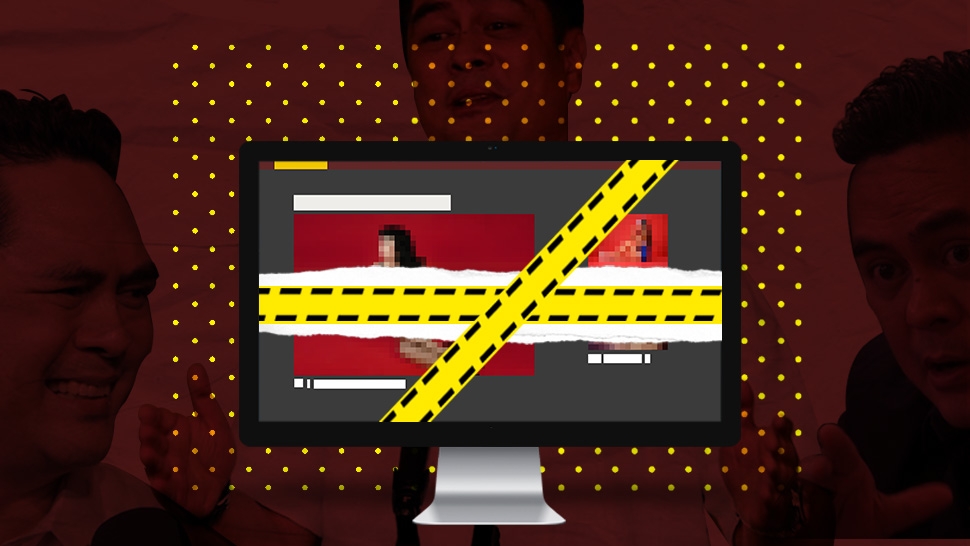 Pornography is not a basic need. So, arguably, if access to it is taken away then nobody's going to complain. However, a number of people expressed their frustration—more like rage, actually—when it was reported that access to adult websites was already banned in the country.

On Saturday, January 14, the Philippine Daily Inquirer announced that the government had blocked Internet users from accessing adult websites.

In 2014—during the administration of President Noynoy Aquino—the National Telecommunications Commission (NTC) issued a memorandum ordering Internet service providers to ban the access to sites that featured child pornography.

Yes, there are roleplay situations depicted adult sites wherein women who are obviously past their teens are dressed to look younger. However—for all the concupiscence contained in popular adult sites—they are actually quite strict when it comes to filtering content that would get them shut down. As such, there is absolutely no child porn—or any other genre that is non-consensual—being featured in them.

Section 2256 of Title 18 in the United States Code defines child pornography as "any visual depiction of sexually explicit conduct involving a minor (someone under 18 years of age)." The law "prohibits the production, distribution, reception, and possession of an image of child pornography using or affecting any means or facility of interstate or foreign commerce."

However, this detail seems to have escaped Andanar, who simply stated, "What's important here is that the President does not like these pornographic videos in [sic] the Internet."

Well, we won't dare argue with that.

But, hey, the last time we checked, each Filipino still had the right to engage in whatever online activity he or she prefers—be it watching sex videos or sharing fake news like crazy on Facebook. As long as no laws are broken, shouldn't we all be free to take pleasure in surfing our preferred sites? 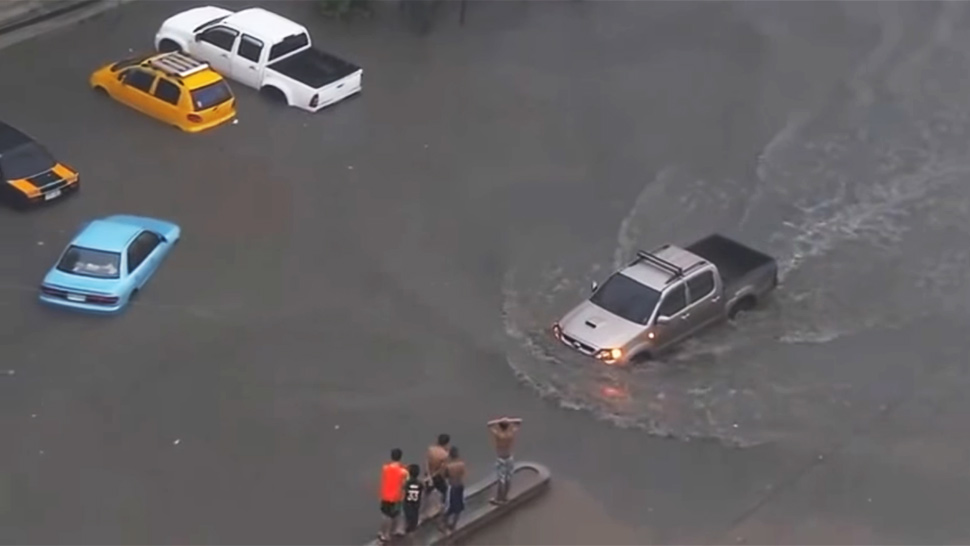