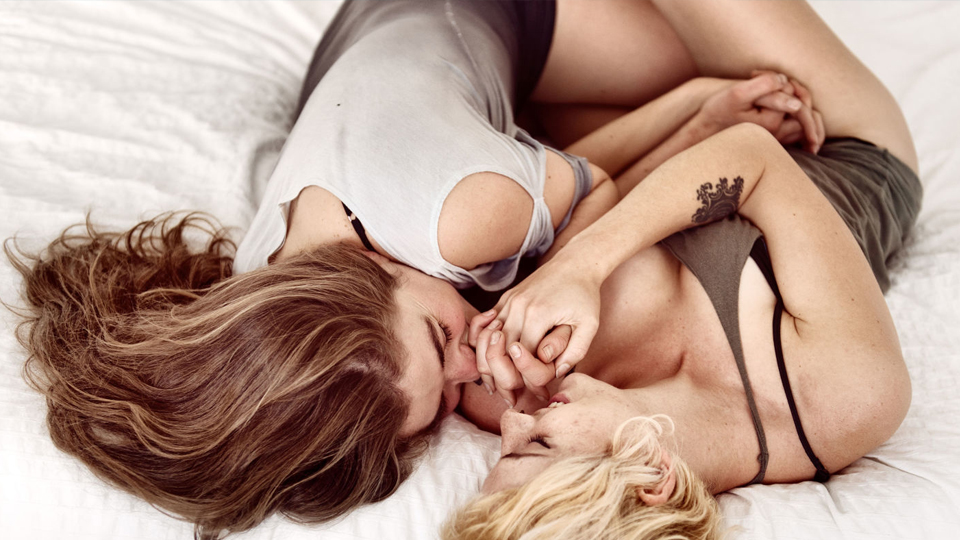 A recent study found (probably to no-one's great surprise), that women find it harder to orgasm with a man than they do with another woman. It's no great secret that some men are guilty of more than a few bedroom faux pas. Whether that's ignoring foreplay or disregarding the clitoris, there are many reasons women might struggle to orgasm during straight sex.

So we turn to tried and tested lesbian advice. We spoke to DIVA magazine's resident sexpert Gemma Halsey, to find out how men can help their female lovers feel more satisfied in the bedroom.

"Forget lingerie, forget sexy oils!" says Gemma. "A woman needs to feel comfortable, sexy and confident without a load of unnecessary rigmarole. A partner needs to make you feel wanted, desirable and beautiful."

Too many men are happy to assume that the very fact that sex is occurring should make you their female partner feel instantly aroused.

But women can't be expected to be immediately up for it from the word go – it's not like switching on a light. Stroking her between the legs and kissing her nipples might be the warm-up she loves and could put her more firmly on the road to orgasm.

"This is all about attitude. It's about making someone feel confident about themselves," Gemma explains.

"Eye contact, moans and groans, light dirty talk – these are all small things you can do to make your partner feel like she's the sexiest person you've ever seen."

Another thing men often seem to struggle with is communication. So unless a woman's super assertive it can be hard to get the message across about what she needs—ultimately leaving her to save her own climax for another, more private occasion.

"Communication is THE most important thing," says Gemma. "I don't just mean explaining everything you're doing—'I'm gonna move to the left then insert two fingers'—it's about observing, adjusting, and verifying that what you're doing works for her. 'Is that okay?' 'How is that?' Don't be afraid to ask your partner and have her be honest with you."

If your partner's adept at making herself come, then showing you by touching herself can be a great teaching tool. Not only is this extremely sexy for a lover to watch, but it allows a man to see exactly what she likes and wants.

From my own experience I've found that same-sex shenanigans offer a different genre of sexual communication that more than rivals the 'race to the end' style of sex that it can often feel men provide. Sex between women can feel much more mutual, shared and reciprocated, rather than an exponential warm up to one person's orgasm. This is partly to do with the fact that women often take turns at bringing a female partner to climax, focusing closely on the other's pleasure.

"Two women together are much more likely to feel secure, confident and intimate," Gemma says.

"Women know their bodies, they know what works. I would say sex between women is much more equitable, with both partners' needs (and orgasms) having the same importance."

A happy by-product of this uninhibited intimacy is that sex toys are a much more open conversation point between lesbians. But women shouldn't feel they can't bring toys into heterosexual sex, especially if it's going to help them orgasm, and men shouldn't feel inferior in the presence of artificial appendages. 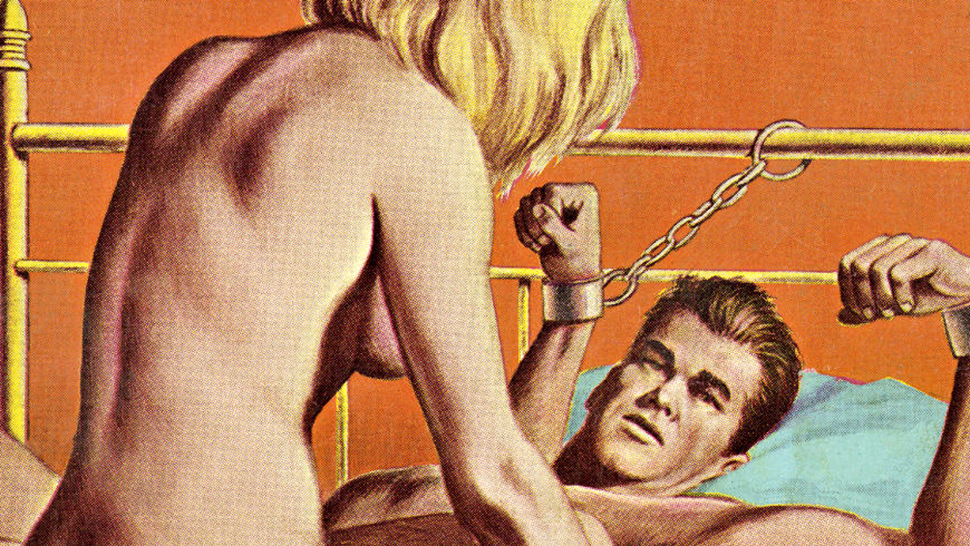 Don't feel restricted by heteronormative stereotypes: she can have sex and use a vibrator/butt plug; she doesn't have to lie back submissively.

"There are also issues of performance that play into heterosexual sex that don't apply in lesbian sex. Straight women are often brought up on the pornified idea of pleasing a man, perhaps to the detriment of their own sexual pleasure. That doesn't really happen in lesbian sex, because the other woman would immediately suss out it was an act."

Gemma's final words of wisdom to women seeking sexual salvation are: "If you're not getting off, don't be afraid to say. It's likely a problem with his performance, not yours."

About The Author
Sophie Peacock
View Other Articles From Sophie
Get The Latest Updates From Esquire!
Subscribe to our newsletter!
Latest Feed
Load More Articles
Esquire Money 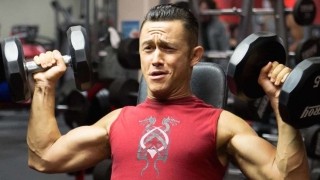