“If you want someone to make a speech, ask a man. If you want to get something done, ask a woman,” said Margaret Thatcher. 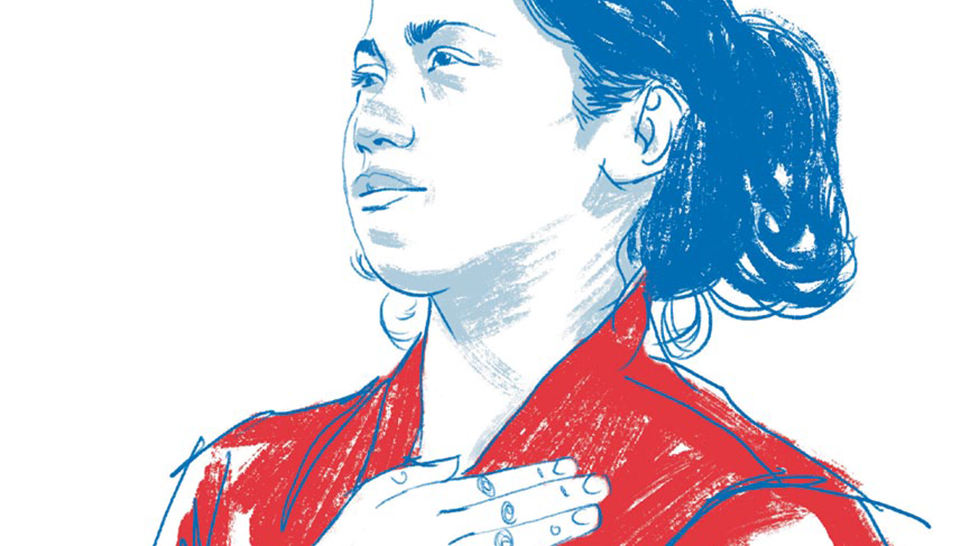 “If you want someone to make a speech, ask a man. If you want to get something done, ask a woman,” said Margaret Thatcher. Add 2016 Olympics silver medalist Hidilyn Diaz to the long list of women who get things done.

After Onyok Velasco won a silver medal in boxing at the 1996 Atlanta Olympics, many men have talked about following suit, about doing the necessary work but shying away from guaranteeing another Olympic medal. Four editions of the Olympic Games later—from Sydney, Athens, Beijing, to London—and all that talk ended up as meaningless chatter as the nation, drunk on hype and hope time after time, came away empty-handed and brokenhearted.

But where many men have failed, a woman succeeded—and in a male-dominated sport at that. To be clear, though, Diaz had two unsuccessful tries at the Olympics before this: first in Beijing, then in London. On her third try in Rio de Janeiro last August, she managed to make history because she did an unmanly thing to do when faced with an insurmountable wall: She took a step back.

Finding no success in the women’s weightlifting 58kg category, the 4-foot-10 Filipina chose to go against the tide, moving down in weight to compete in the 53kg class; other athletes, especially ones with testosterone-fueled egos in this macho sport, would power through and soldier on. Diaz soldiered on as well, but she used her brain to move forward. Her gamble paid off in a big way, breaking a twenty-year Olympic medal drought with a silver medal finish, becoming the first Filipina to win in the Olympics, and bringing home the country’s breakthrough Olympic medal in weightlifting, the first outside of boxing and taekwondo.

In other words, Diaz did what most men would not normally do, and in return, achieved greatness many athletes of any gender and skill level only talked about. Contemplating retirement before this year’s Olympics, Diaz deserves to walk into the sunset, immortality in tow, perhaps to enjoy a stint in showbusiness like her predecessor Onyok. No one would blame her. But her first words soon as she arrived proved as inspiring as her feat.

Big talk for a small woman, sure, but Diaz has already proven herself that she got the balls to back up her bold words.

Conor McGregor Is Taking A Break From UFC Fighting 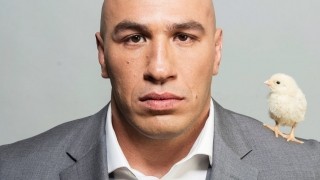