The country's national rugby union team plays hard for a country that is unfamiliar with the sport.

Many  Filipinos associate the word "rugby" with a solvent inhaled by street kids. This is only one of the hurdles that the Philippine Volcanoes, the country’s national rugby union team, must endure. From the name of the sport to the tough competition it faces, everything about rugby seems like an uphill battle for the team.

And yet, last year, it powered through some of the world’s biggest rugby leagues to qualify for the world’s most prestigious rugby sevens tournament, the World Series Qualifiers at the Hong Kong Sevens, which will be held from April 5 to April 7, 2019. 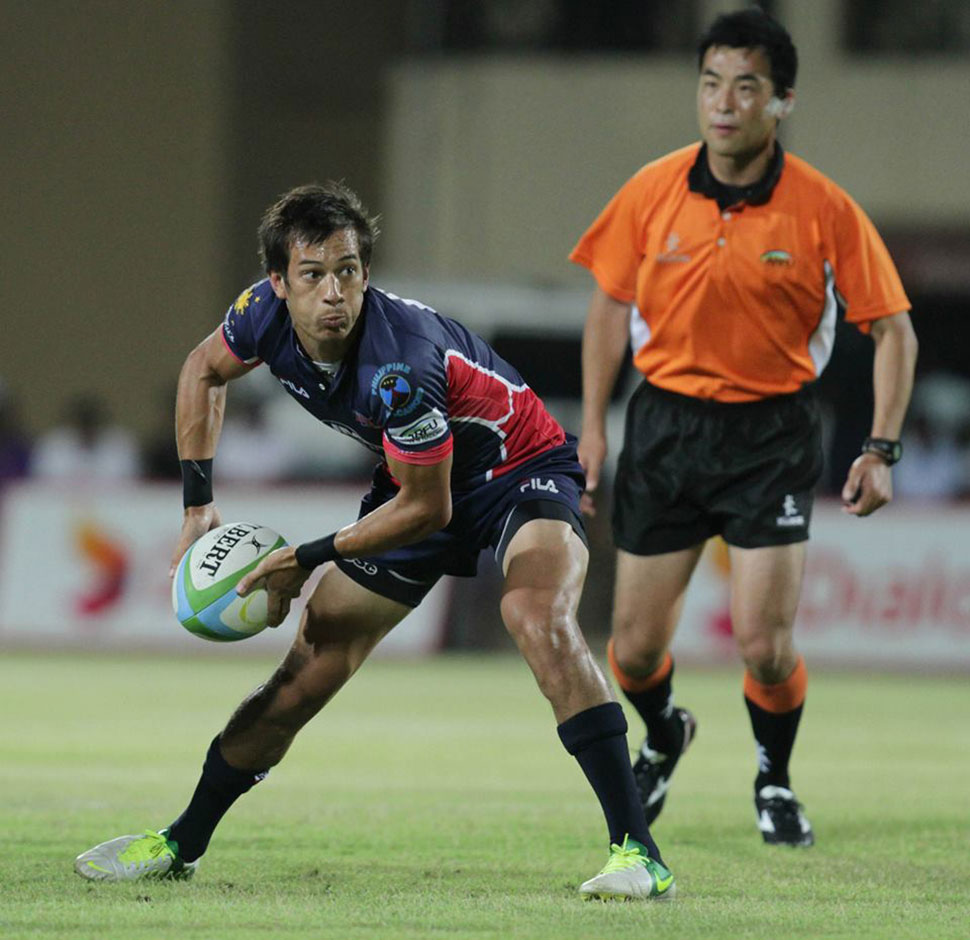 “This is a huge deal for Philippine rugby,” says Letts. “It shows that as a Union, we are on the correct path forward for elite level status. Only two teams in Asia get to quality for the World Series Qualifiers at the Hong Kong Sevens, and thankfully, one of those countries is the Philippines.”

The Philippine Volcanoes team faces powerful teams in the World Series Qualifiers such as Tonga, Germany, Russia, Ireland, and Chile. The Hong Sevens matches will be live and online across the board. Follow World Rugby on Facebook for full access.

‘Love for the Philippines propelled us to the tournament’

Asked what it took for the Volcanoes to secure a ticket to the tournament, Letts reveals the team's patriotic character. 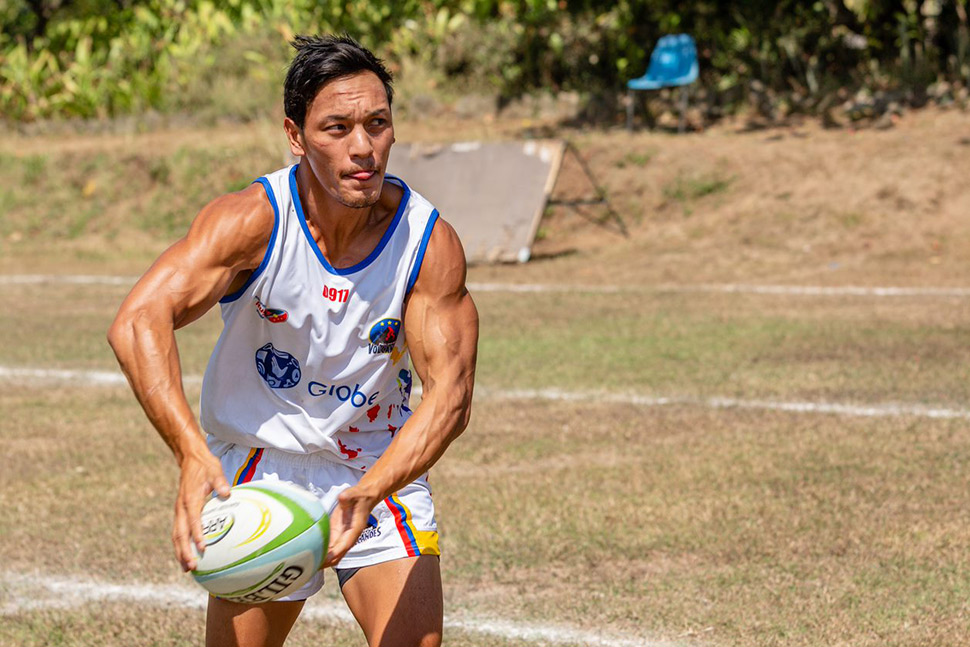 “Hard work, dedication, and a love for the Philippines and Rugby,” he says. “It really took a lot of sacrifice from a lot of passionate people, from volunteers, administrators, players, coaches, families, and sponsors.”

‘Rugby,’ the solvent glue, is the biggest challenge to promoting the sport

Philippine rugby faces an unconventional challenge when it comes to promoting the sport. Letts explains that many Filipinos associate the word ‘rugby’ with a particular type of solvent glue, which is also inhaled by street children as a way to relieve hunger pangs. The solvent is aromatic and addictive, but causes a slew of health issues when inhaled.

“The main challenge in attracting Filipinos to the sport is changing the identity of the word ‘rugby,’” says Letts. “That’s our first hurdle.”

“Another challenge is having access to field venues. There are not many venues that are ideal to introduce rugby, however, we maximize with what we have,” admits Letts. “It would be great to have an open grass pitch within Metro Manila so we can have participants in rugby learn, train, and play the game so everyone can see and be involved.”

No Alcohol for Volcanoes

Filipinos are highly familiar with the kind of training that volleyball and basketball players undergo. For rugby, the Philippine Volcanoes have to endure high-intensity training. 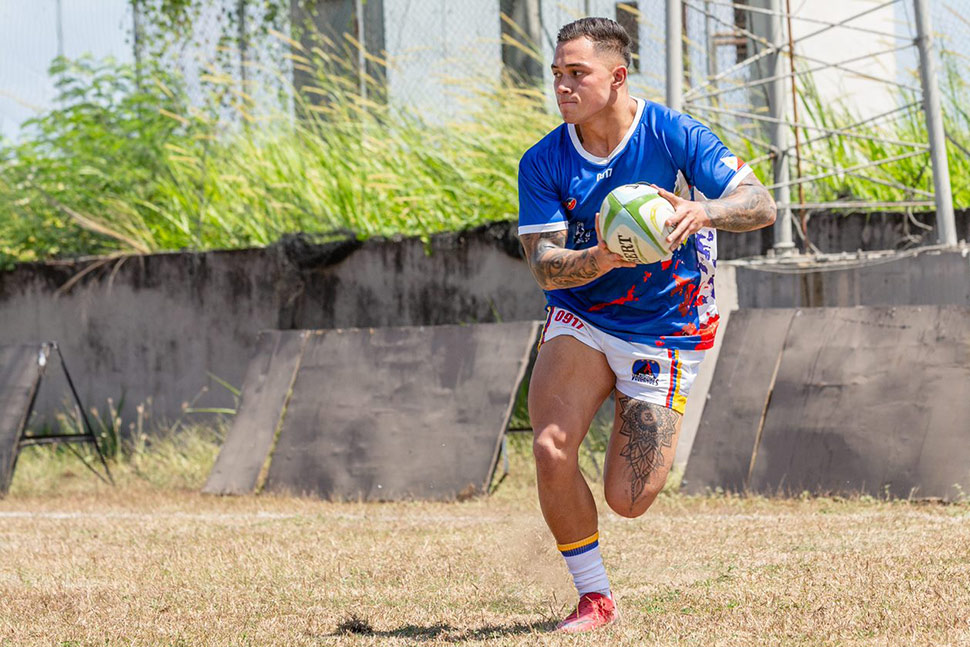 “At the top-level national program, players train together between 2 to 4 hours a day,” says Letts. “On top of this, we have strength training, flexibility training, and video sessions.”

“It’s an expectation that players stay off alcohol,” says Letts. “They must also have a controlled dietary intake and always recover to prepare for the next day of training.”

“Truth is, if they don’t follow this rule, it really shows. And they won’t be selected,” Letts says. “The team all lives and stays together during these high-intensity, high performance training camps to ensure that we are controlling and aiding our performance.”

‘Winning is not everything – but it helps’

Although not a small team to underestimate, the Philippine Volcanoes team recognizes that the success of Philippine Rugby partly hinges on their success at the Hong Kong Sevens next week. “Our vision for Philippine Rugby is to have it recognized as a popular sport in the Philippines and played by Filipinos. Winning helps this vision,” explains Letts. 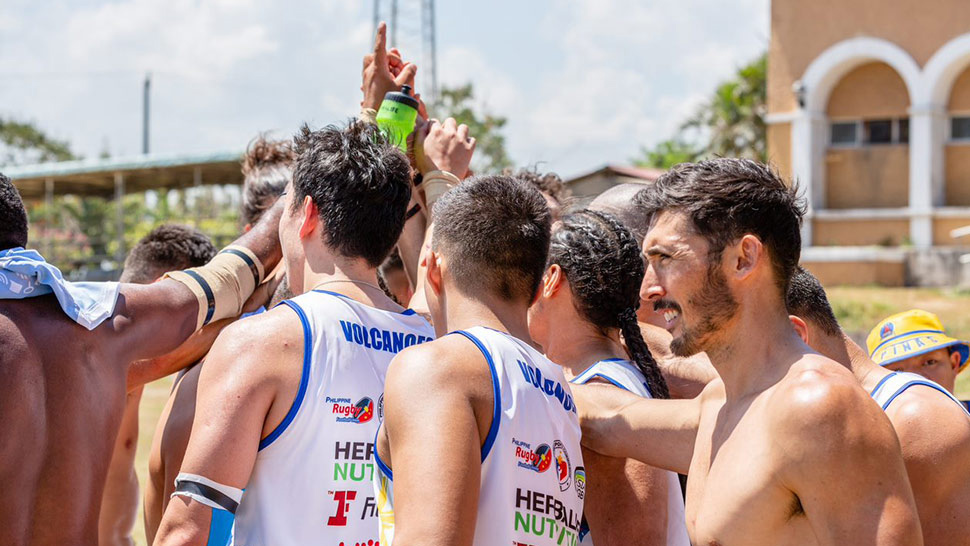 “Of course, winning is not the be-all and end-all, since sport is like a roller coaster, it’s up and down. With sport, winning and losing is the currency of our nature. But winning creates a free flow of positive opportunities and outcomes. Consistency is key. With resources, we can achieve this,” says Letts.

Asked if the Philippine Volcanoes team is recruiting, Letts responds with enthusiasm.“Yes, we are! The Volcanoes are always recruiting. We are doing this on all levels, for grassroots programs, for schools, for domestic players, for local clubs, and for Filipinos living, playing or working abroad.” 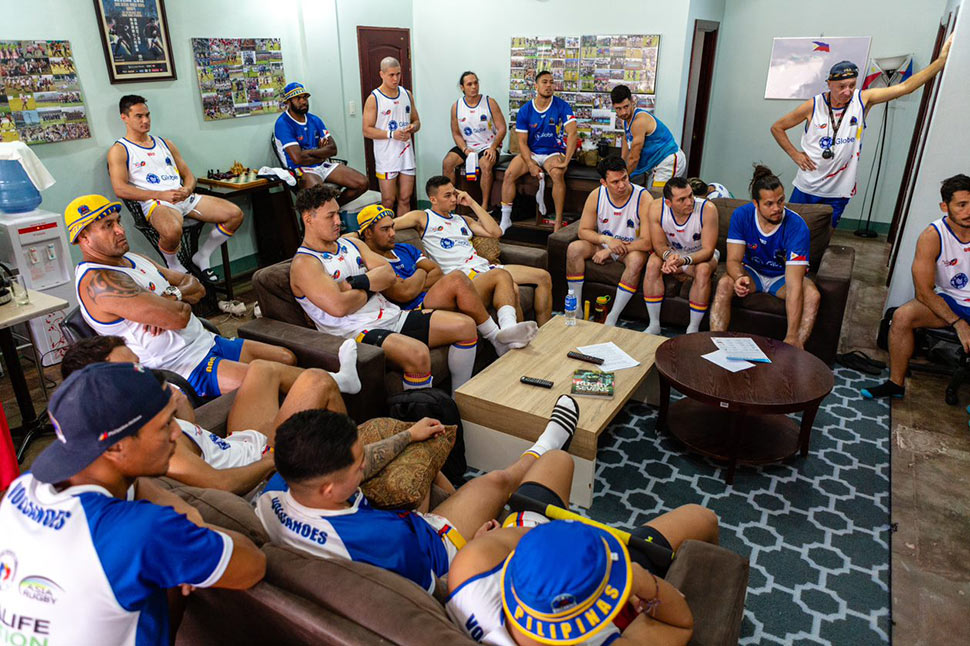 The Philippine Rugby Football Union is also encouraging people to try the sport.

“Rugby is a sport for all, it really is, both on and off the field,” says Letts. “The most important qualities for everyone is to have respect, discipline, passion, integrity and solidarity. Physically at the top level, key traits that stand out are attitude, speed, agility, fitness, toughness and strength.”

Get Familiar with Duke Freshman Zion Williamson Now, Because He's Going to Be Around Forever