At Super Bowl LIII, much will be the same as years before: the Patriots will mount a formidable offense, the halftime show will fizzle, and confetti will fly when the clock hits zero. But along the sidelines, two men will be cheering on the Los Angeles Rams, the first male cheerleaders to ever perform at a Super Bowl. For a league that's allergic to progress, this is a refreshing change.

Quinton Peron and Napoleon Jinnies made the Rams cheerleading squad in March, becoming the first male cheerleaders to break into the NFL, CNN reports. (Other NFL teams have used stuntmen, but never male dancers.) Their success inspired a third man, Jesse Hernandez, to try and and make the New Orleans Saints squad, giving the NFL three male cheerleaders in total for the 2018 season. When the Rams clinched their Super Bowl spot, Peron tweeted, "Napoleon, you think Atlanta is ready for us? NAHHHHHH. We're going to the Super Bowl!"

America is used to seeing male cheerleaders. They regularly cheer on high school squads—George W. Bush was his school's head cheerleader back in the day—and college teams. We've all watched Bring It On. That doesn't mean all of America is happy with it. As one Daily Caller writer spewed, "You know where guys belong during football games? Either on the field playing, on the sidelines coaching or in the stands drinking beer. They damn sure don’t belong with the cheerleaders."

That's the kind of backwards thinking Peron, Jinnies, and Hernandez are up against. 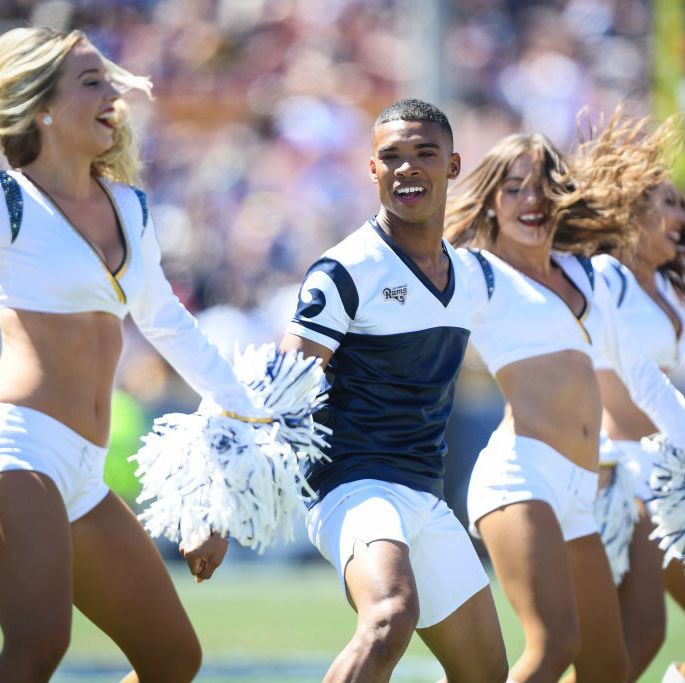 As it so happens, cheerleading was a predominantly male endeavor until WWII, when the men enlisted for combat and women took over at sporting events. The NFL's first official female cheerleaders were unpaid Baltimore Colts fans who bought their own dresses and made their own pom-poms in 1954. Since then, the NFL cheer tradition has expanded into an industry of its own. Cheerleaders can be booked for private events. They sign autographs and take pictures before games. The Dallas Cowboys squad has its own competition show on CMT (it's like America's Next Top Model but with bigger hair and cowgirl boots).

And while welcoming male cheerleaders is a big deal, the NFL still has a lot to answer for in regards to its female cheerleaders, who have raised issues about gender discrimination, restrictive (and often sexist) rules they are required to follow, and sexual harassment they are expected to withstand from fans and even their own organizations.

NFL cheerleaders are past due their share of fair treatment and equal opportunity.

After Peron made the Rams squad, he explained what clicked in his brain to make him try out: "I was at a Lakers game and I was watching the Laker Girls," he told Good Morning America last summer, "and I was asking myself, 'Why can't I be down there?' I've choreographed for girls who dance on pro teams, I've danced with girls on various pro teams. I just thought, 'why not me?'"

There's no good answer to that question. But thanks to individuals like Peron, Jinnies, and Hernandez, it may soon be one we forget we ever had to ask. 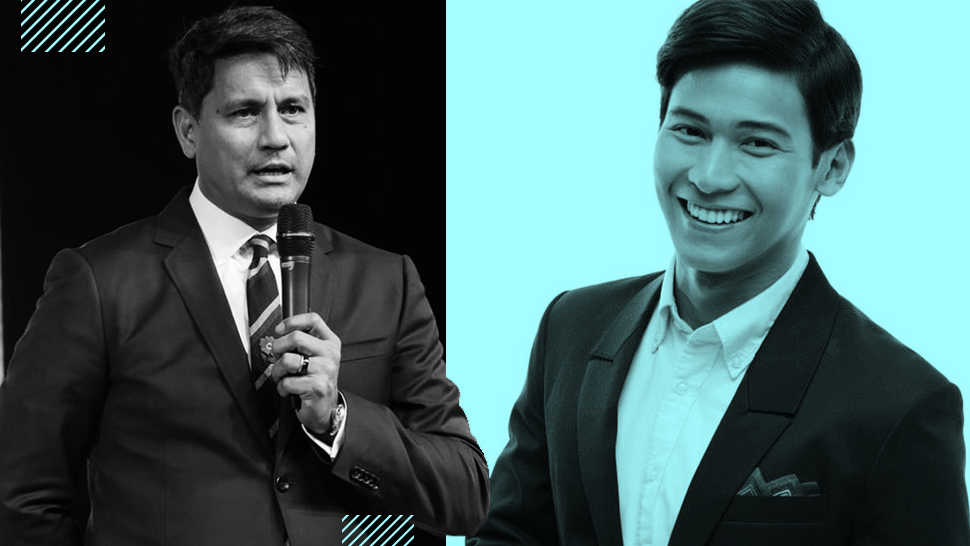 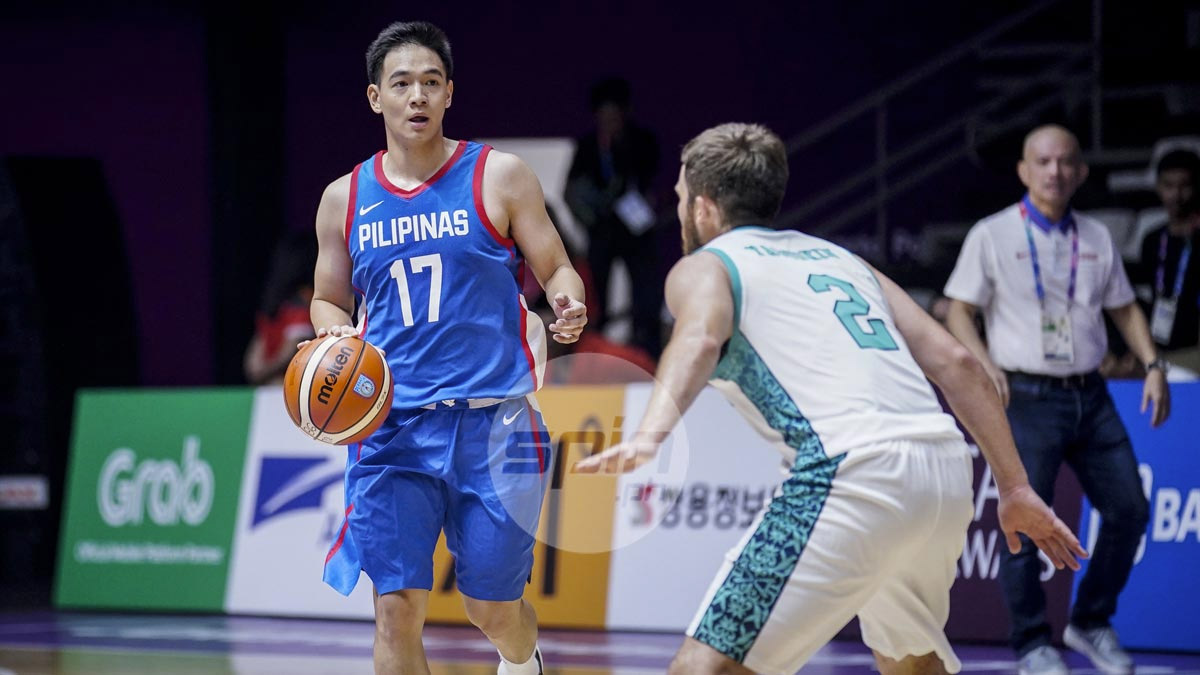 Too Slow? Too Small? How Chris Tiu Built A Career That's Too Good To Be True
All Photos
Comments
View As List