There are no winners in the Pinoy-Aussie Basketbrawl-just losers and choc of full of lessons. 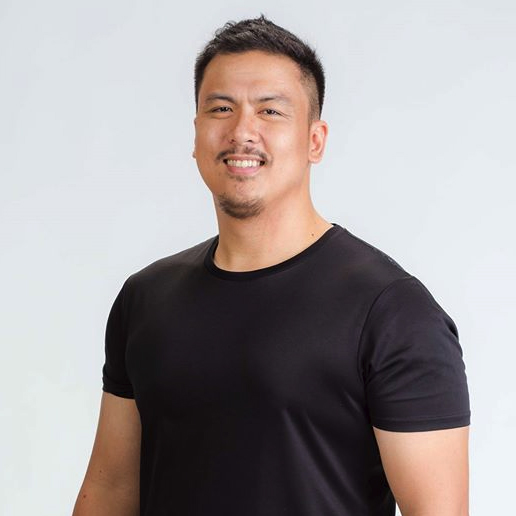 I rarely get to watch a basketball game on live TV these days. On the rare occasion that I do, I always wish it will be a good battle between teams.

The other night’s FIBA World Cup Qualifier game between Gilas Pilipinas and the Australia Boomers however, was not what I had in mind. By now, tons of videos, opinions, and headlines have been shared over social media about the brawl that transpired at the Philippine Arena.

What started as a typical physical and mental battle between two competing basketball teams escalated into a bench clearing incident. Players from both teams threw a plethora of non-hoop moves like flying punches, kicks, and running slaps.

Seeing players from both teams who suited up to play go after each other as soon as Daniel Kickert levelled Roger Pogoy with a blatant elbow is expected. Pinoys and Aussies who play team sports growing up are taught to look out for their teammates. What Gilas and the Boomers did to each other was instinctive—something I could relate with.

Growing up playing in different courts in Pasig City, league games get heated up because of physical play. As soon as a teammate looks like he’s about to get bullied, older teammates will always come to their rescue—either to get them away, or sometimes, just tell the bully to pick on someone his own size.

When I moved to Australia during my high school years, I saw that kind of brotherhood, too. Aussies play a lot of sports and I’ve experienced firsthand how physical they can get on the basketball court.

As soon as I or one my of my teammates receive an occasional cheap shot during rep basketball games, our forwards and centers—I guess by virtue of height and size—will always be there to shove the other guy. In my experience, it’s always guys on the court or those suited up on the bench who join the fray. But as soon as the final buzzer sounds off, handshakes and apologies are exchanged, it’s all in the heat of the moment—you know, just passion for the game among players.

The other night’s basketbrawl, however, went wrong when it escalated to something beyond the game. Some Gilas players just swung at any player wearing a gold jersey. Members of the Gilas Pool who were there to watch, felt that audience participation was needed and went on to gang up on the Aussies. Coaches, team staff, and bystanders also threw punches in bunches along with chairs rather than being the cool heads to stop the madness. If this happened outside the confines of a basketball game, what the Pinoys did is assault—it’s actually against the law.

Sure, both teams had a part in a highly physical game that led to one retaliation after another. But the ensuing participation of spectators is what’s truly disgraceful. We detest people who make us fear our safety, but it’s exactly how these people made the Aussies feel. It’s the like the spectators had murder on their mind.

In the aftermath, Gilas officials, including Coach Chot Reyes defended the players for not backing down. They pointed to the Aussies as the ones who started it.

Basketball Australia through its Chief Executive Davey Moore issued a statement just hours after the incident that acknowledged they had a part in what happened.

No Gilas official has yet to acknowledge the participation of spectators and team staff in the brawl. It’s what makes the entire thing a huge disgrace to game.

At the end of the day, players’ tempers will flare up and they will instinctively always look out for one another. Once the buzzer sounds, it’s all done with the game.

Those in the sidelines need to be the cooler heads and be the sound of reason, not enablers and supporters of unlawful assault.

#Puso fuels emotion, but it can cloud the mind when it matters the most.

Gilas, You Can Do Better
Shares
Share
Tweet
Comments
View More Articles About:
sports
FIBA
More Videos You Can Watch

About The Author
Wayne Joseph Tulio
Wayne Joseph Tulio is a former assistant section editor of a leading men's magazine and has been writing about fitness, nutrition, and health for the last 8 years. Recently, he got certified as a personal trainer by the U.S.-based National Academy of Sports Medicine (NASM).
View Other Articles From Wayne
Get The Latest Updates From Esquire!
Subscribe to our newsletter!
Latest Feed
Load More Articles
Esquire Money 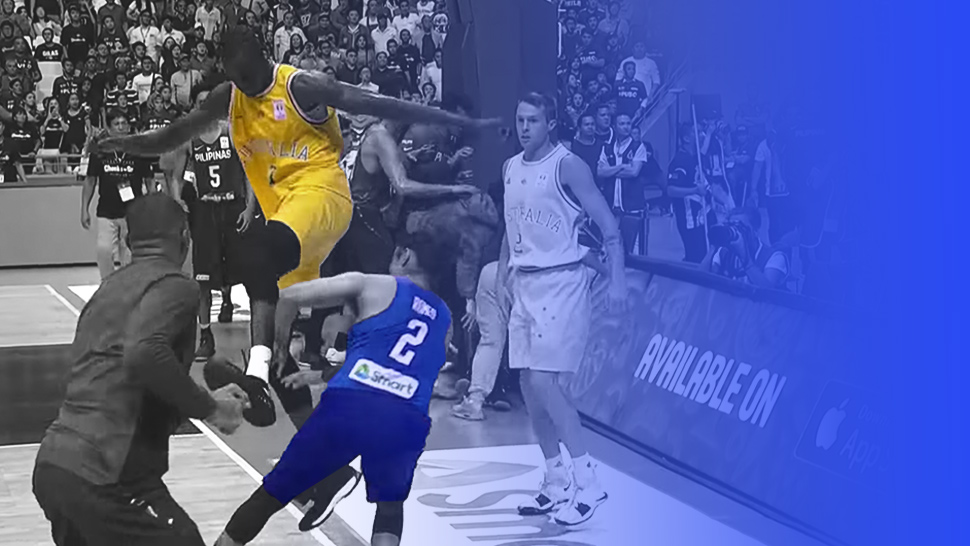