Artist Ran Carmona creates a magical saga with her artwork. 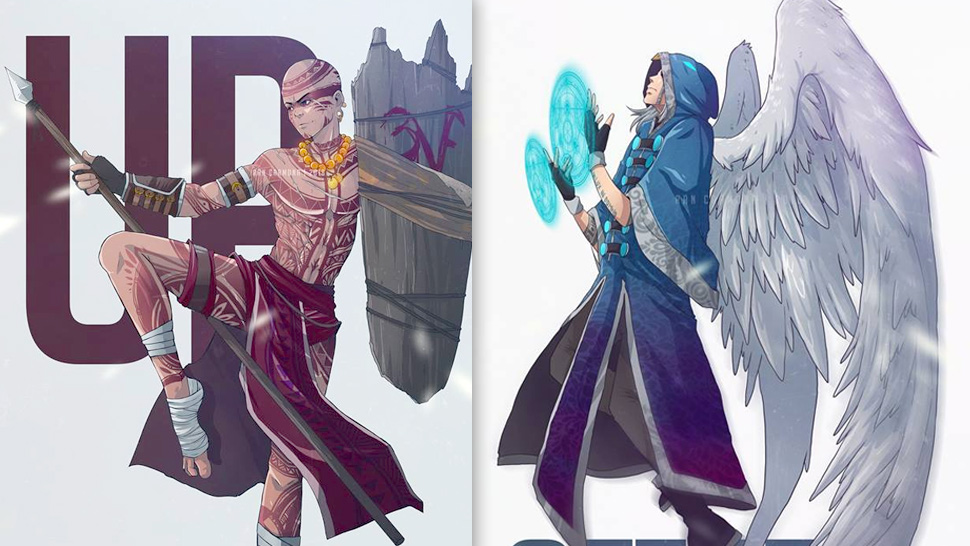 In 2016, artist Ran Carmona became viral for her interpretations of the logos of UAAP schools. She personified each emblem as animé characters (except the National University Bulldogs who looked like bipedal canines). Now, at the height of UAAP fever, Ran took her original inspiration and improved on it, including this time, schools from the NCAA.

Though far from finished, Carmona has already released her versions of UAAP finalists the UP Fighting Maroons and the Ateneo Blue Eagles in time for the crucial second game.

“I decided to redesign my previous concepts and add NCAA teams as well. And i know that a lot of people will get behind the idea of having their school spirit uplifted by seeing their schools insignia as a character design in anime-ish style, Carmona tells Esquire.

"My inspirations are some mythical creatures, like elves, dwarves, knights, wizards, summoners, et cetera," she says, explaining her design principles. "I am very fascinated by those kind of characters, plus I'm a big Lord of the Rings fan."

Indeed, the illustrations look like characters of one very complex saga, which in a way, parallels the intensity of UAAP season 81.

As of press time, Carmona has 10 illustrations completed. There are a total of 18 institutions in the NCAA and UAAP. 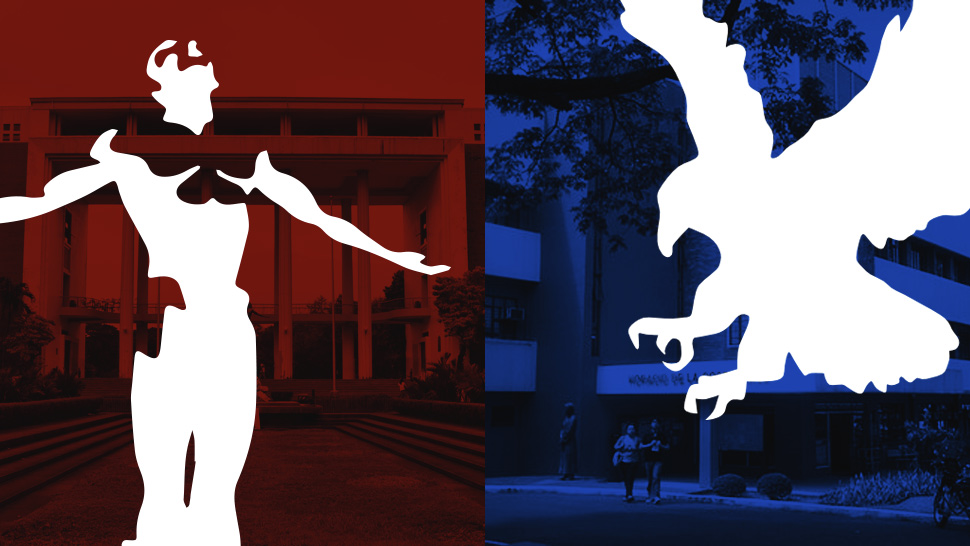 Steph Curry Steps Up to Become a Hero to This 9-Year-Old Girl, and to All of Us
All Photos
Comments
View As List