How Doña Aurora Quezon, the Philippines' Most Revered First Lady, Was Assassinated by the Huks in 1949

Doña Aurora Quezon was austere yet gentle, and was a well-loved figure in Philippine history. 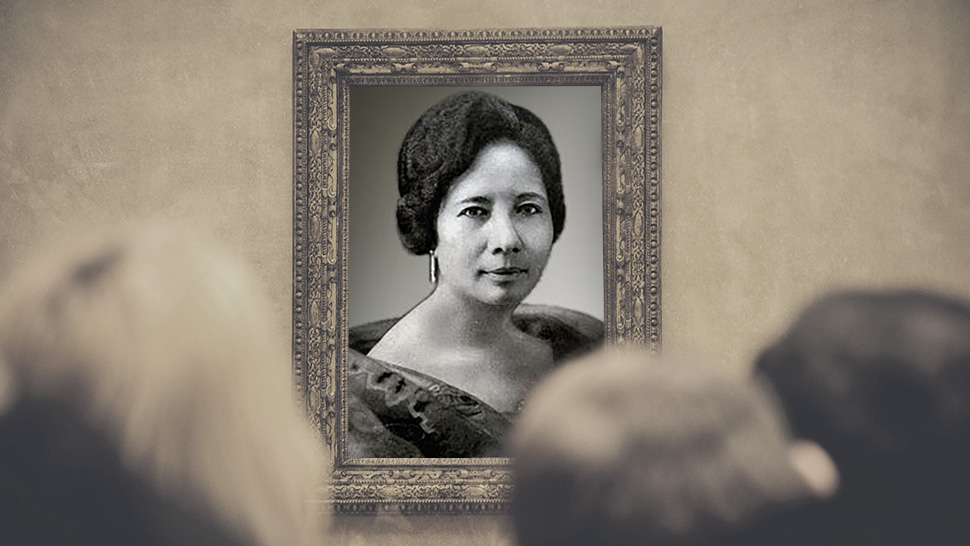 Every April 28, Filipinos remember the ruthless assassination of Aurora Antonia Aragón Quezon, more affectionately known as Doña Aurora Quezon—the Philippines’ first official first lady. Although previous Philippine presidents had spouses, it was only during the presidency of Manuel Quezon when the term was used officially.

Today, Doña Aurora is immortalized in the many things named after her: flowers, boulevards, streets, buildings, museums, and even a whole province. She was one of the most beloved figures in Philippine history, which only magnifies the tragedy of her assassination. 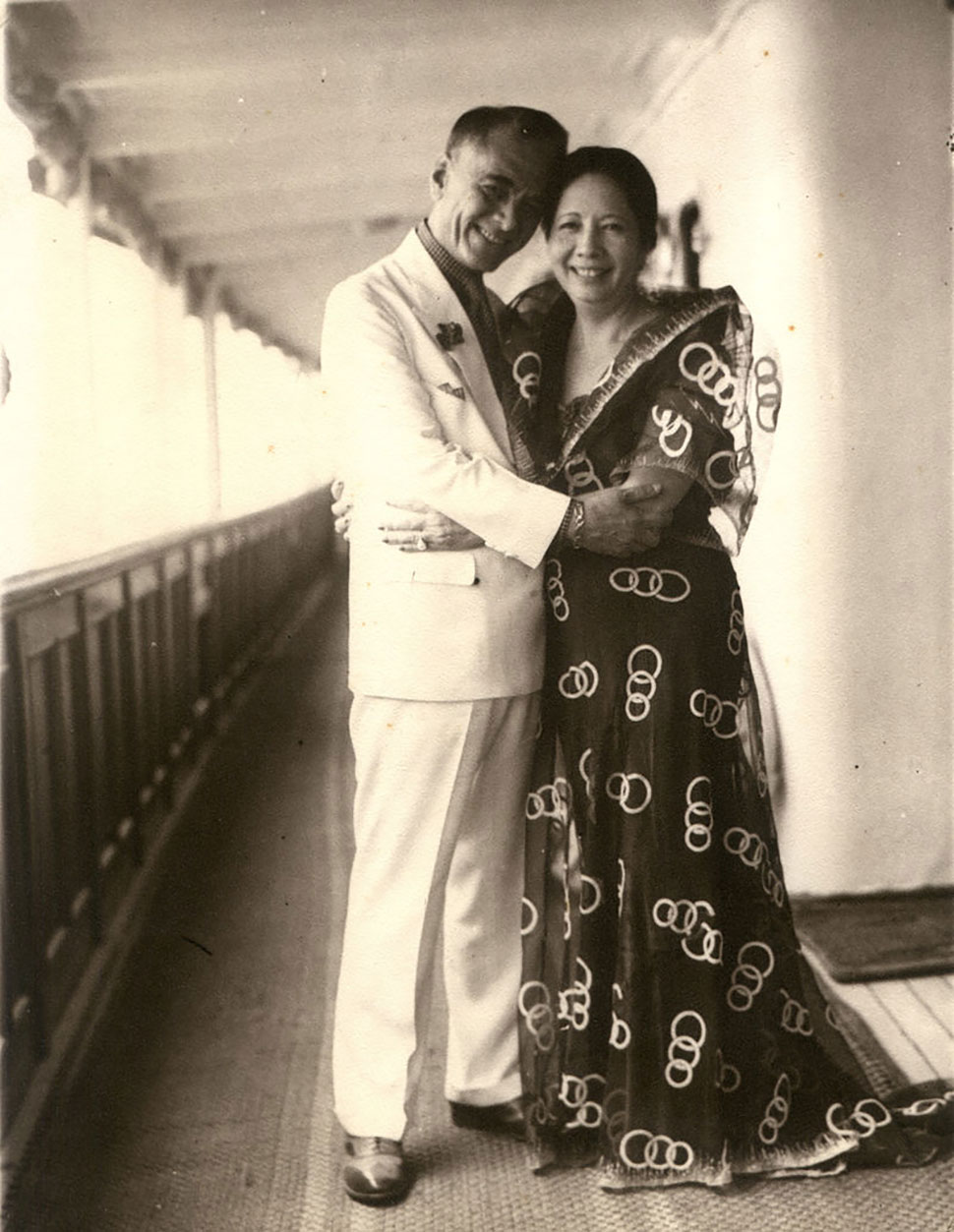 “Taruc knows my white hair; he will not harm me.”—Doña Aurora Quezon, 1949

The Hukbalahap’s Assassination of Doña Aurora

The Hukbalahap or Huks (Hukbong Bayan Laban sa Hapon) was a guerilla movement that proved instrumental in the weakening the Japanese forces in the Philippines during the Second World War. But after the Liberation in 1946, the Huks continued their armed movement and became a communist rebellion force that aimed to bring down the Philippine government. From 1946 to 1954, the Hukbalahap Rebellion was considered a big challenge to the Philippines’ postwar development. It was during the height of their rebellion when they assassinated Doña Aurora Quezon.

One clear morning on April 28, 1949, Doña Aurora left Nueva Ecija for Baler, where she was supposed to inaugurate the Quezon Memorial Hospital. With her were her daughter Maria Aurora, son-in-law Philip Buencamino III, and nine other people.

Doña Aurora had been forewarned about the Huks’ strong presence in the countryside before she embarked on the trip, but she merely shrugged it off, relying on her advanced age as a deterrence to possible attackers.

“Taruc knows my white hair, he will not harm me,” said the 61-year-old former first lady, referring to Luis Taruc, the founder of Hukbalahap.

Nevertheless, she traveled to Baler with a sizeable and impressive entourage: a convoy of 11 vehicles plus two military jeeps filled with armed soldiers. They were also joined by Quezon City mayor Ponciano Bernardo and Armed Forces chief of staff major general Rafael Jalandoni.

The former first lady requested that her vehicle lead the entourage, which was one of the mistakes in the security arrangement. While the party was traversing the Baler-Bongabon Road, which Doña Aurora herself inaugurated nine years prior, her vehicle sped away from the military jeep that escorted it from behind.

The Baler-Bongabon Road cuts a path on the mountainside, which makes it an ideal spot for ambushes. While leading the caravan through the mountain slopes, the vehicle carrying Doña Aurora made a sudden stop because the road ahead was blocked by a large group of heavily armed men.

Immediately, major general Jalandoni and Quezon City mayor Bernardo, who were in a separate vehicle, urged the armed men not to do anything because Mrs. Quezon was in the vehicle in front.

Upon hearing this, the armed men directed a rainfall of bullets toward the former first lady’s vehicle. From the front of the road to the mountain slopes, machine gun fire erupted from at least a hundred men.

Doña Aurora Quezon, along with her daughter, her son-in-law, mayor Bernardo, and eight other people from the Quezon entourage perished in the ambush. The rebels had enough time to loot the bodies before the military escorts arrived and exchanged fire.

“The nation is filled with revulsion at the ruthlessness and heartlessness of the murderous attack upon them. Mrs. Quezon, the outstanding Filipino woman of our time, the most gentle of women I have ever known, least expected that she would be a prey to barbarous assault.” —President Elpidio Quirino, 1949

After the attack, United States President Harry Truman offered his sincerest condolences and described the tragedy as “awful.” Meanwhile, Philippine President Elpidio Quirino immediately declared a nine-day mourning period. He was seen openly crying at the funeral of the former first lady. When he spoke, his voice was filled with emotion. In his speech, President Quirino blamed the attack on the Huks, which Taruc denied.

“The nation is filled with revulsion at the ruthlessness and heartlessness of the murderous attack upon them,” said President Quirino at the funeral of those who were killed in the Huks’ ambush. “Mrs. Quezon, the outstanding Filipino of our time, the most gentle of women I have ever known, least expected that she would be a prey to barbarous assault.”

Mrs. Quezon was someone President Quirino had always looked up to, as he did her late husband Manuel Quezon. What made her death more heartbreaking for President Quirino was that he had strongly advised her to take his plane because he knew the roads were unsafe. She refused.

“I knew that the route to Baler is treacherous and mountainous, and suitable to the type of cowardly attacks such as occurred yesterday,” revealed Quirino. “For this reason, I had offered Mrs. Quezon the use of my plane. But it became our national misfortune that she decided on taking the highway through one of the few remaining areas where the lawless and the criminal still hide from the law.”

In her public life, Doña Aurora projected a regal and austere presence, but was actually gentle and compassionate. 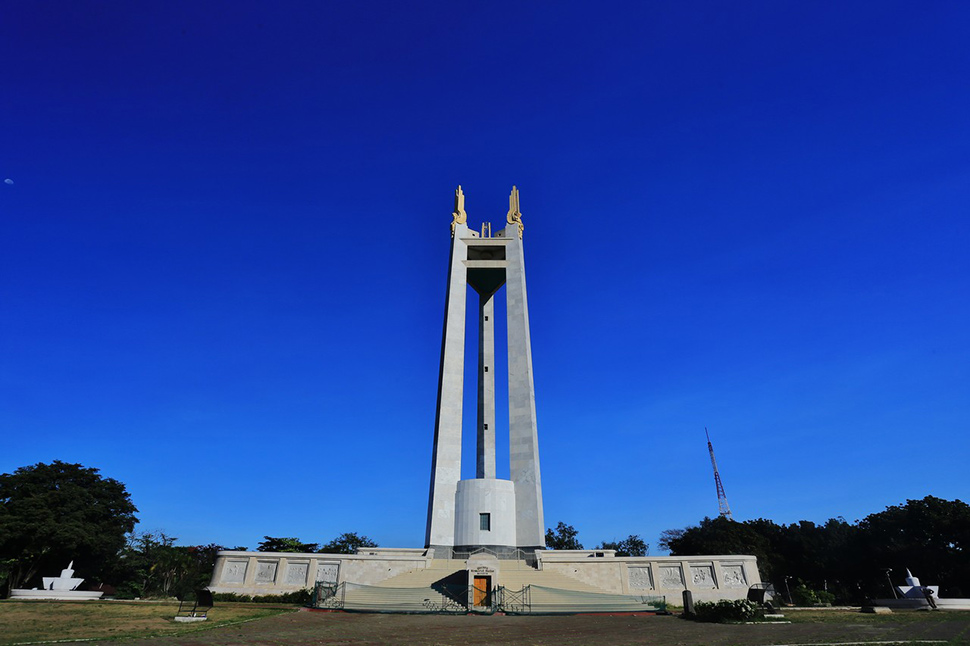 In 2005, the remains of Doña Aurora Quezon were transferred from the North Cemetery in Manila to the Quezon Memorial Shrine in Quezon City, where her husband, President Manuel Quezon, is also buried.

On April 28, 2013, on the 64th anniversary of her death, the National Historical Commission of the Philippines rededicated a historical marker in Bongabon, Nueva Ecija, to Mrs. Quezon at the site where she and 11 others were killed. 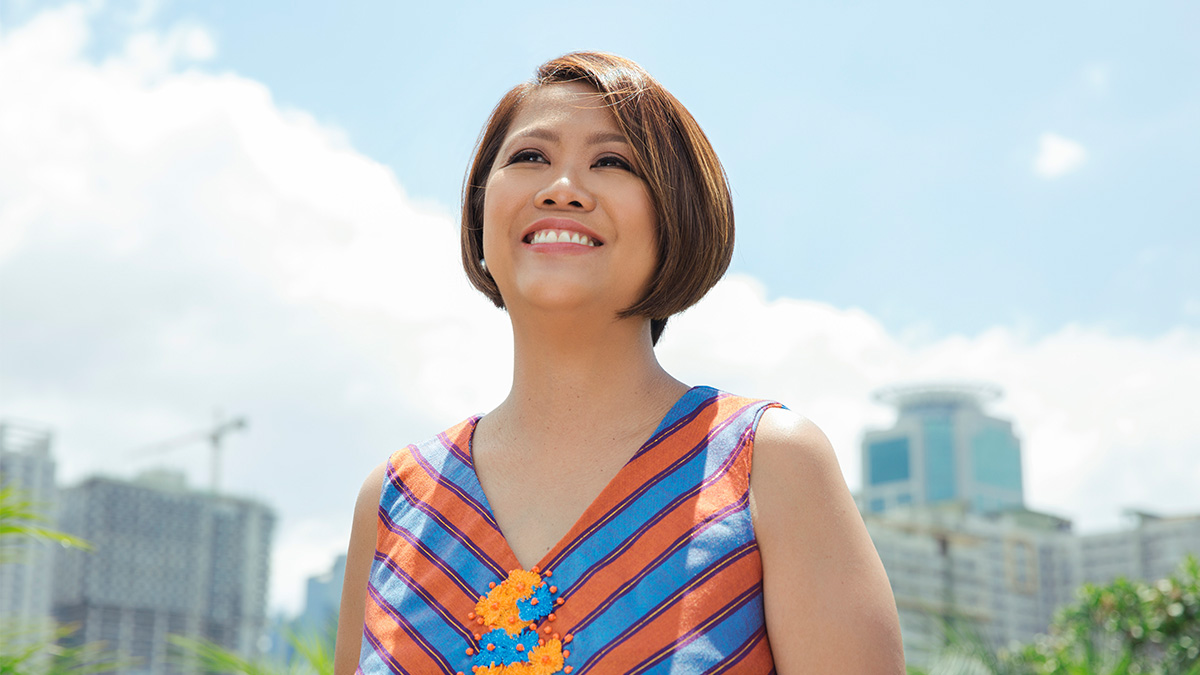 It’s about accepting yourself whatever you look like, whether you’re dark or white or short or tall. -Nancy Binay, Senatorial Candidate