Koko Pimentel on Life Advice From His Father, Divorce in the Philippines, and More

We talk to the pre-Senate President second-generation legislator about his causes, and the people he considers his friends. 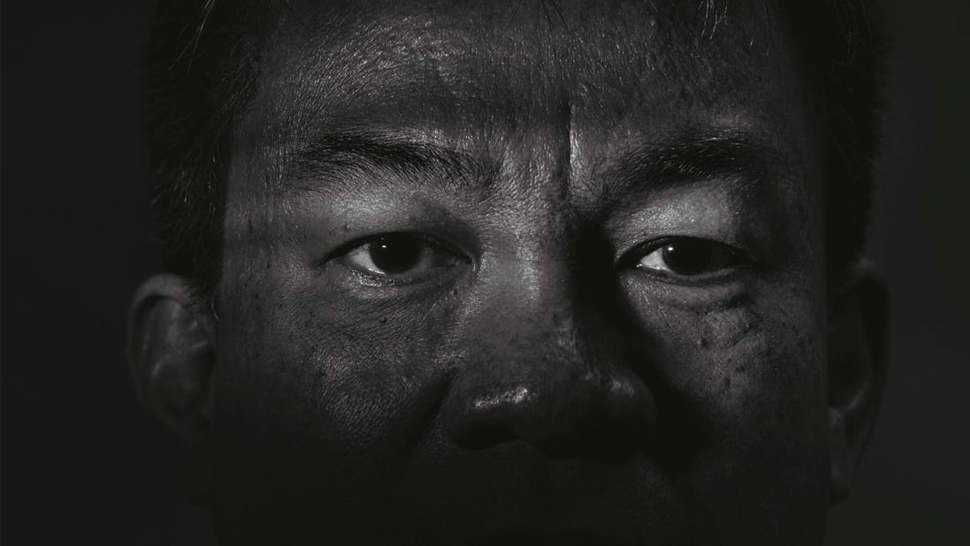 This article originally appeared in the March 2015 issue of Esquire Philippines. Minor edits have been made by the Esquiremag.ph editors.

Esquire: What was your perception of the senate before you entered it?

Senator Pimentel: I was already familiar with the senate because my father was a senator. He left in 2010. I knew it was going to be hard work, lots of readings, and all of these preconceptions were confirmed. You really need to read a lot. Actually I could barely keep up with the readings and it’s like being back in law school, with some differences.

ESQ: Were you ever involved in your father’s campaign?

SP: Yes, I was involved in a lot of his campaigns.

If the punishment comes ages after the crime, then who learned the lesson?

ESQ: Did your father give you any advice when you won a senate seat?

SP: Just do what you think is right. But that’s not really an advice for the senate but for life.

ESQ: There’s been a growing campaign for anti-dynasty laws. What’s your stand on this?

SP: I’m actually the chairman of the committee to which that bill has been referred. This time around I’m intending to report out such a bill containing anti-dynasty provisions. Therefore I am in favor of fleshing out that anti-dynasty or political dynasty provision in the constitution. Except now they say the devil is in the details so my concern now is what will be the look of that law.

ESQ: So how would you define a dynasty?

SP: So this is the committee chairman’s POV: we will be strict with the degree of relationship. That means by strict we will restrict and not expand it. The prohibited degree of relationship will be two. Sino yun? Siblings, grandfather to grandchildren, so we have to be strict because if we are now too liberal with the degree wherein we will prohibit relatives from running we will be now violating the equal opportunities provision. And then we will recon the two degrees from the incumbents. So the two degree relatives of the incumbent should not succeed him/her or to run together with him/her in the same election, since you would like to add a family member as an elected official, within an area where the incumbent has influence because of his/her office.

ESQ: So this will mostly affect local politicians?

SP: If the senate reports out an anti-dynasty bill of only local applicability then we will be criticized. That is why I intend to extend it even to national. So meaning to say a national elected official’s jurisdiction is national. The prohibition will now be nationwide.

ESQ: How will this affect, let’s say, the Binays?

SP: If the bill becomes law, syempre prospective application. Let’s say the bill becomes a law this year and is applied next year, the 2016 elections. Since there are Binays within two-degree civil relationship intending to run, they must now choose who will run. Because if the incumbent is a vice president, a nationally elected official then his jurisdiction is presumed to be the nation.

ESQ: And that might affect Representative and Mayor Binay.

ESQ: I’ll be straight with you, what are the chances of this actually succeeding?

ESQ: I think they will have a bone of contention with that bill.

SP: But putting the provision up to the level national should not be their concern. They should be glad that we are even applying it to nationally elected officials.

ESQ: I mentioned the vice president and we are aware of the recent hearings when you had Mayor Binay come and he did come with two old friends of your fathers. What was that like? Since this is Mabini we are talking about.

SP: He came here with two former senators, Senator Joker Arroyo and Rene Saguisag. Arroyo was the lawyer of my father in his cases during Martial Law. Saguisag helped him in 1995 when he filed his dagdag-bawas cases. So they are really close to the Pimentel family.

ESQ: Not to mention the vice president himself. 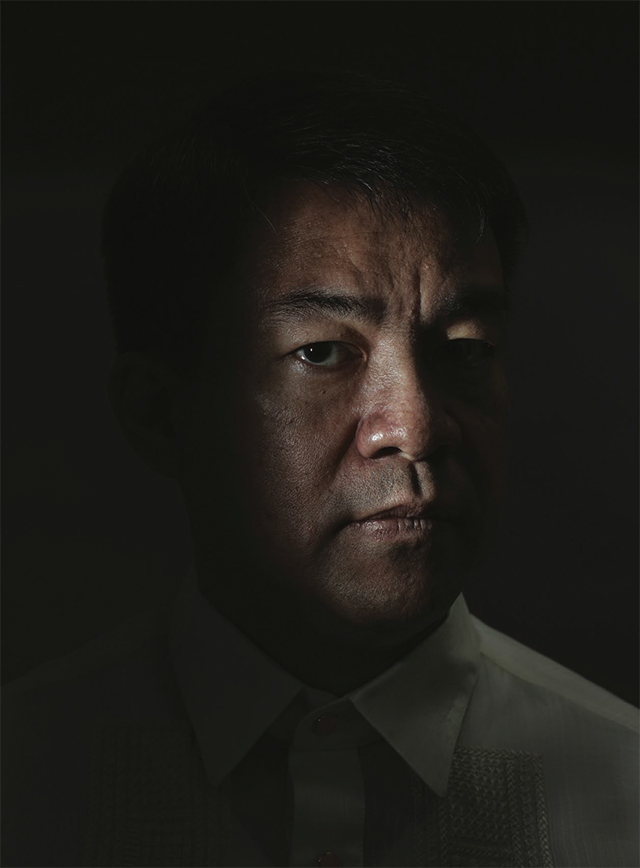 SP: Yes, the vice president is also close to us but it did not affect my decision. Their arguments and media pronouncements did not sway me. It did not change my reading of the law, my understanding of the law. But of course I greeted them because they are close to us.

ESQ: The idea of Senate Hearings is often debated upon and criticized, how would you defend it since it is supposed to be in aid of legislation?

SP: The decision to televise is not ours. Ako, in my Senate Blue Ribbon Sub-Committee, I will hold the hearing with or without media coverage but the media covered us. We are not paying for TV time so it’s not ours. It’s the judgment call of the media outlets. But we really need to have hearings because the rule should be all hearings should be public because the rule is transparency, everything under the sun let the people know. Congress, the legislative body, must conduct hearings in aid of legislation although we have some biases, some preconceptions, and we have some facts already in hand, we don’t have all the facts, we don’t know all the situations on the ground. But the TV and radio coverage, it’s not our call. It’s really the media entity’s decision.

ESQ: This hearing you’re in, concerning the Binays, it seems to be really daunting,

SP: Yeah, because of the personalities involved.

ESQ: How do you prepare for that? Because apart from the hearings there are back channels, I’m sure.

SP: Well to tell you the truth there have been no back channels as far as this Binay investigation is concerned. Probably they know it will be pointless or useless to talk to me. So I just do my readings and we anticipate what is going to be the next issue. I have to go all over everything and then I just go to the hearing with an open mind as if I don’t know anything. I’ll have to concentrate and listen and then I will have to now follow up on the interesting topics or hanging points.

ESQ: You’re leading the charge against the Binays or at least perceived to be, so I want to ask what do you think will happen to you if Binay becomes the next president?

SP: Well, if that is the real voice of the people and I also chair the electoral reforms committee so I want the results to be the real voice of the people. Then if he is going to be a vengeful president then we have to face the consequences. What can you do? Just ray that the president—whomever he or she might be—will really be the mother or father of the country. If we have a vengeful president so be it.

ESQ: How difficult is it to divorce the personal and the political?

SP: You must have some legal training. You will be able to divorce it if you tell yourself I will stick to the evidence.

ESQ: I should ask whom in the senate would you consider a friend?

SP: A lot of them like Sonny Angara, Bam Aquino, TG Guingona who’s my fellow Mindanaoan. We are only two from Mindanao. Grace Poe, my seatmate. Tita Cynthia Villar who is very close to my mom.

ESQ: Who would you consult in certain things?

ESQ: Is that strange to you?

SP: No, because this is Bongbong, not Ferdinand the father. This is different.

SP: Yes and Bongbong is really a pleasant guy. You’d be surprised. Because we always assume he grew up the son of the most powerful man of the Philippines then he would have some bloated ego or whatever but no. He’s a very pleasing, patient, kind person. He’s very capable. He’s also a fellow graduate of mathematics.

ESQ: So if he ever ran for higher office, would you consider supporting him?

SP: Bongbong? I’ll study that possibility but most likely I will end up not supporting him. Because you know there might be some candidates whose platform of government will be more in keeping with my values—like PDP-Laban values.

SP: Yeah, right, right. That’s where we will disagree.

SP: I have a religion but drop the very. I’m just religious.

ESQ: We are the only country without divorce, but given your current experience, would you ever support a divorce bill? 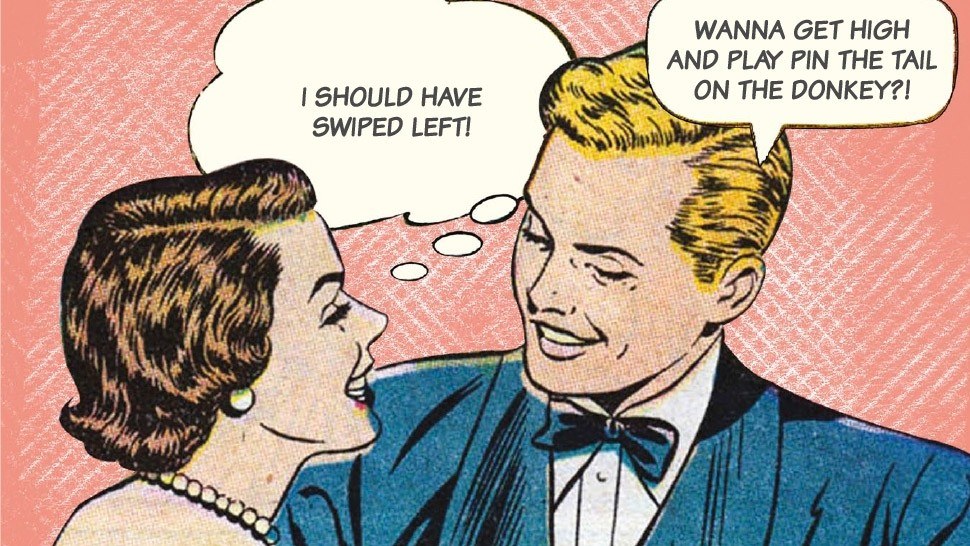 SP: This is where I will not be able to separate my personal experience from policy because I’ve seen how difficult it is to get out of a troubled marriage and then I begin to ask myself the question, why? Why in other countries they are able to do it and here we are not able to do it?

ESQ: Even in Italy, where the Vatican is.

SP: Yes, even in Italy they can do it. Because of my personal experience, I am now more open to this concept of divorce or even if we are really allergic to that concept, then making it easier to attain or to secure annulment or to have a declaration of nullity, make it easier. The process is very cumbersome, long, tedious, and expensive.

ESQ: That’s why they say annulment is divorce for the rich.

ESQ: Are there other issues you’re hoping to tackle?

SP: I’m looking at ways to enhance the delivery of justice. When I say enhance, I mean can we speed it up? Or even if it’s delayed can the decision be sound, of good quality? Tagal eh. If the punishment comes ages after the crime, then who learned the lesson? The deterrent effect of criminal laws is when you see that the criminal is immediately punished, then the potential criminal will now step back and not commit the crime but if the punishment for the crime comes 20 years later, who can really connect the two?

ESQ: I fear that’s one of the issues that might not be seen as “sexy.” 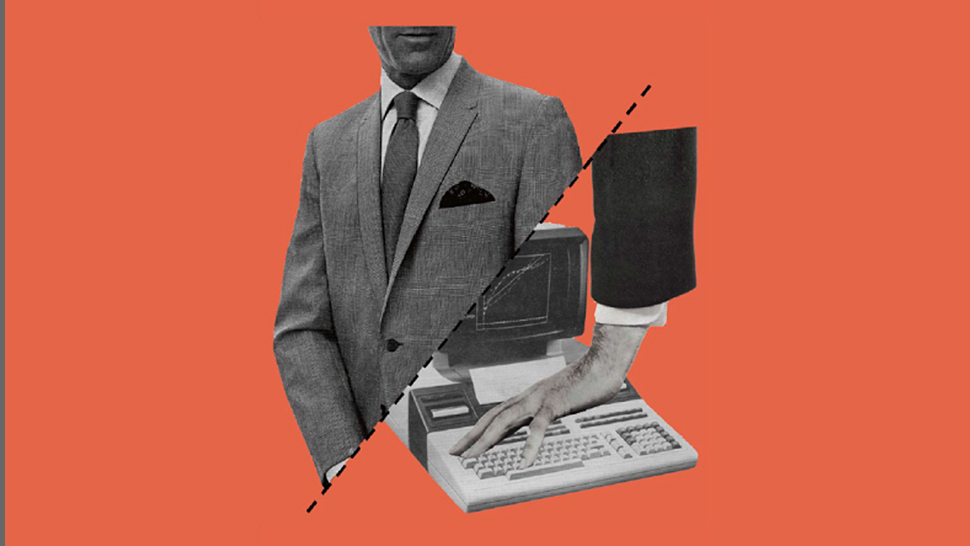 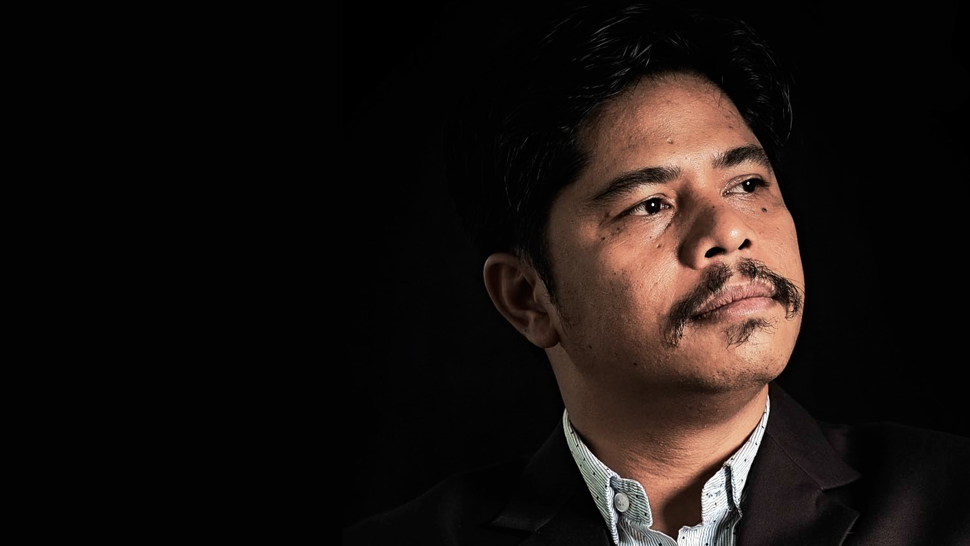