Bodabil was our noontime variety show back when televisions were rare. 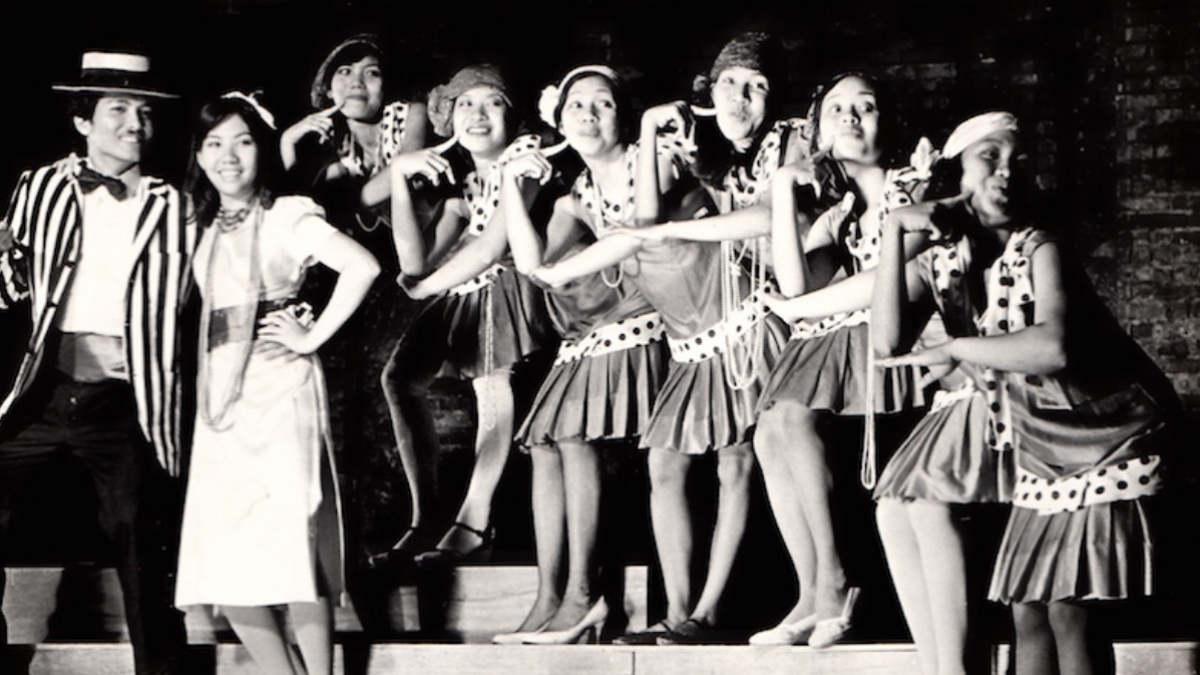 Such goes a line from a famous Filipino noontime variety show. It demonstrates just how much Filipinos love entertainment and amusement.

Filipino entertainment came to mind while I was surfing the internet and came across a story of German Moreno, aka Kuya Germs. He was a prominent TV host and talent manager from the late 70’s until his death in 2015. He started his long and successful career as a bodabil performer at the Clover Theater, then known as the Bataan Theater.

Kuya Germs started out as a janitor at the said theater and was eventually promoted to telonero, or curtain raiser. Eventually, he was discovered by the stage director, Victor Sevilla, and was given his first role as Jesus Christ in a Pasyon, or a passion play. Over time, he went on to become famous in the bodabil scene of that time (late 50’s to early ’60s), working alongside the likes of Pilita Corales and Dolphy, before eventually becoming the great “Master Showman,” hosting iconic shows such as That’s Entertainment! and Walang Tulugan.

So what exactly is bodabil?

As the name suggests, it is a relative to the French vaudeville but adapted to indigenous culture—hence the Filipinized spelling.

Bodabil refers to a variety act that consists of song and dance numbers, comedic skits, and even magic performances. It is said that during the 1910s, Luis Borromeo, who often went by the stage name of Borromeo Lou, who, not to mention, also brought the genre of classic-jazz music into the Philippines, was responsible for establishing the Philippines’ first bodabil group, Borromeo Lou & Co., Ltd. It was, Borromeo who coined the term for Philippine vaudeville, which was initially vod-a-vil. Through the years, it eventually became bodabil.

Oftentimes, bodabil would be performed during the intermissions of plays so as to keep the audience entertained. These performances ranged from singing, dancing, and magic tricks, to short comedy and drama acts, intended as a reflection of everyday life through an amusing and light-spirited lens.

This proved to be the case most especially during the Second World War, wherein bodabil was used as a means of uplifting the spirits and morale of Filipinos. This was used to encourage the Filipinos who were downtrodden due to the effects of the war in their lives.

Nora Aunor, Chiquito, Pilita Corales, and Elizabeth Ramsay, among others, rose to prominence via bodabil too, albeit during the late ’50s to early ’60s. It was also around this time when burlesque was introduced to the bodabil scene. This, however, made little to no impact, as it was obvious that Bodabil was past its glory days, due to the fact that it had new mediums of entertainment to compete with, namely radio and television. Bomba and bold movies—those cheaply made soft-core porn movies—were also rising in popularity during the early ’70s, which the burlesque acts of the bodabil could not go toe to toe with, rendering them obsolete. Thus, bodabil was no more.

Although the once famous entertainment genre has waned, its influence is still very much felt today, as can be seen in variety shows, most especially those shown at noontime, wherein both hosts and contestants alike sing, dance, and even do comedy acts. Student Canteen (1979–1986), Lunch Date (1986–1993), and 'Sang Linggo nAPO Sila (1995–1998) are just some of the most iconic noontime variety shows that carried the bodabil culture in the Philippines. Today, bodabil lives on noontime show titles such as Eat Bulaga and It’s Showtime.

This is a very interesting point to ponder on, as it shows the direct connection between the past and the present. Bodabil is a fine example of how Filipinos transform something of foreign origin truly theirs.

About The Author
Aaron Syyap
View Other Articles From Aaron Syyap
Get The Latest Updates From Esquire!
Subscribe to our newsletter!
Latest Feed
Load More Articles
Esquire Money 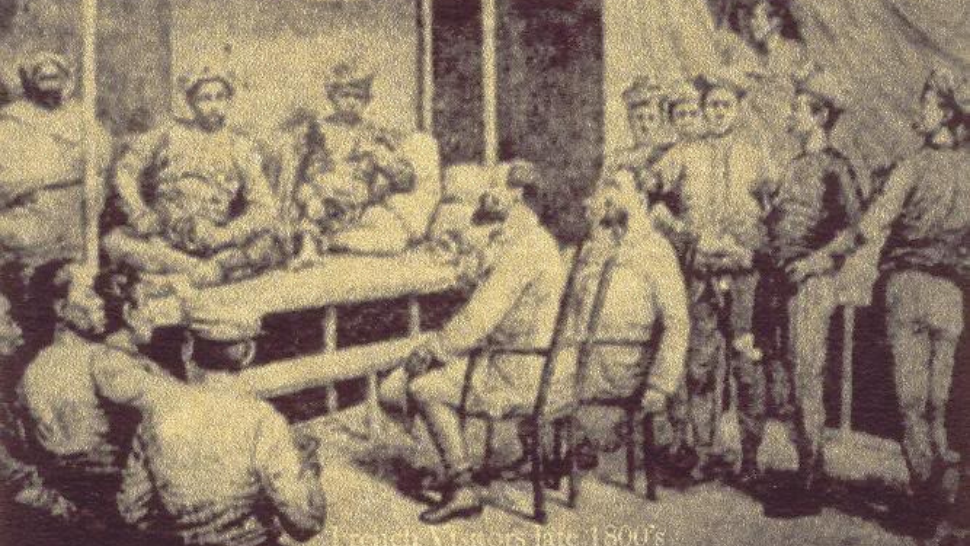 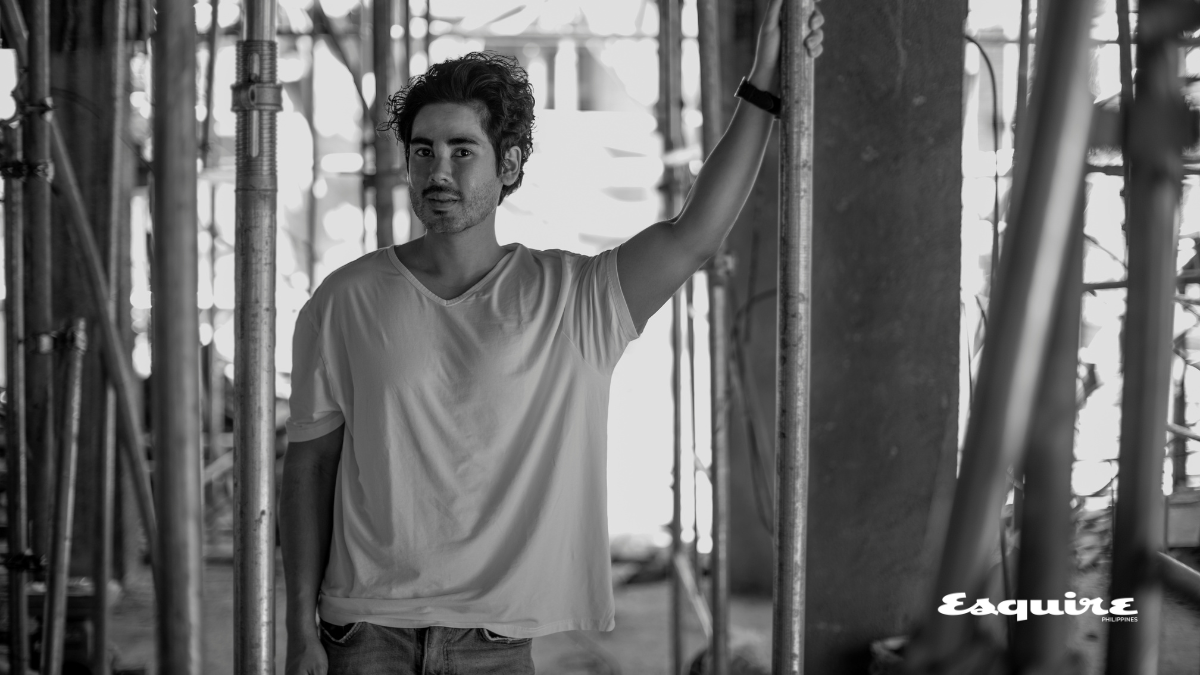 From U.S. Prison to CEO of His Own Company: The Redemption of Sergio Syjuco
All Photos
Comments
View As List