The Unshakeable Draw of Robin Padilla 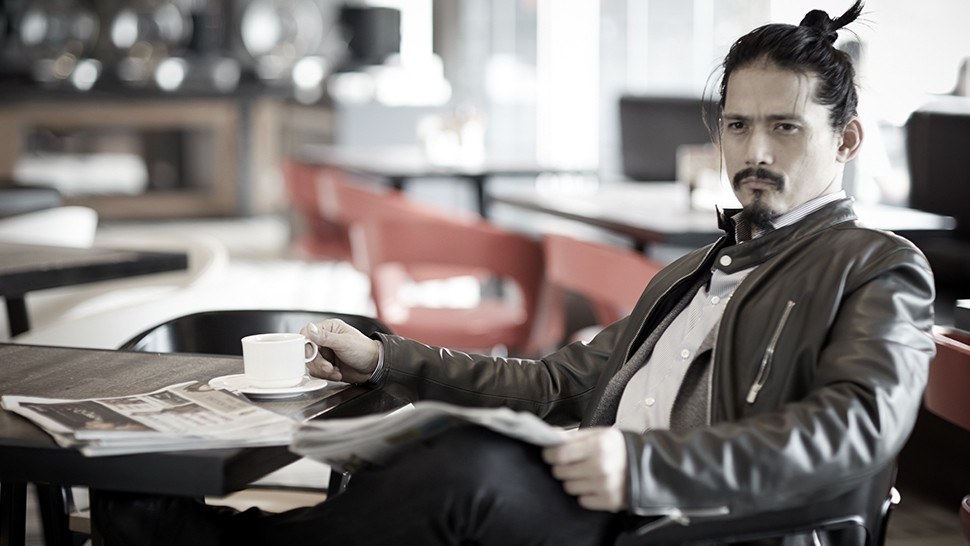 Robin Padilla hasn’t drunk alcohol since 1998. It’s a claim that invites suspicion and a healthy amount of doubt, but if you were to chart the trajectory of his life, being teetotal runs consistently with other decisions he’s made: in the last few years alone, he’s transitioned from martial arts and heavy combat to meditation; he doesn’t use a punching bag anymore. Even his decision to embrace the organic food movement is painfully evident, as he scoops a low-calorie lunch from a transparent jar. It's oatmeal, clear and sugarless oatmeal. Robin's spoon makes a tinkling sound when it hits the glass, and none of this adds up—the face of Hotel Sogo and the tough-as-nails persona dismantled, of all things, by gloop.

All that bluster is thrown into confusion when his entourage vanishes and the cameras fall silent. Away from roving eyes, Robin is quick to shed the leather jacket and change into a shirt with a cartoon fist bump printed on it and some camouflage pants. Having turned 47 with a new grandkid on the way has given the actor a new lease on life; his steely defiance, now tempered by a sense of waning youth. But if you think this means Robin is losing his bite, you would be mistaken. 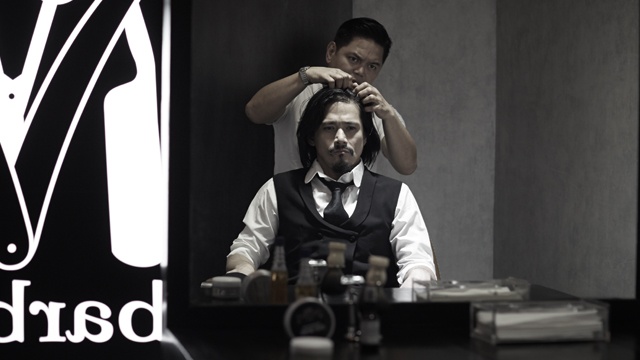 Presence that fills a room is elusive; it’s impossible to define what exactly produces it, only you recognize it when you do—a sear of lightning across the eyes, an air of constant performance from individuals who inhabit a space and can dominate it without doing anything at all. Whatever it is, the Bad Boy of Philippine Cinema has had it for years. It's a restlessness that has nowhere else to go but in the causes he's dedicated the next years of his life to, an altruism that has him internalizing a role he's prepared for. "Kailangan hindi ka lang action hero sa pelikula. Pag sinabi na action hero ka, kailangan sa totoong buhay," Robin says.

Lately, the bona fide action star is fighting a different battle. When it comes to this, Robin is all business. It’s his impassioned defense of federalism that has him landing fists on the table in excitement. Social revolution, he says, is his most urgent advocacy now. He goes around the country explaining federalism and expressing his vocal support of the war on drugs, almost itching for a bone to pick.

Whichever way you look at it, getting thrown in jail and being granted absolute pardon has opened a new vein of awareness for Robin. In a way, it’s freeing; he doesn't concern himself with questions of longevity. Even the movies that excite him now seem to stand up for the little man—all socially relevant pictures with something important to say, from the consequences of the Philippine-American War to a more futuristic and speculative scenario: If World War III really did happen, what kind of society would we build in the rubble?

It's the industry, Robin feels, that has a problem. There’s something wrong with the men in this country, he says, a lack of vigor or will. “Hindi ko na ma-picture yung sarili ko sa big screen na ganun pa rin yung ginagawa ko,” he says, referring to films with no takeaway, no greater lesson to be taught. “Kung ganun, wag na lang.”

Robin is no fool. He knows there’s an expiration date in his horizon, even for an actor of his stature. If the material isn’t capable of sustaining his interest, it would be the kind of impossible contortion that forces him to say, “Di na ako yan.” But he’s made peace with it, and that means we should too. 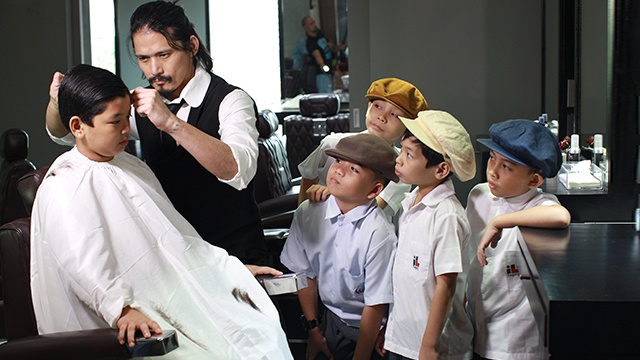 Robin has a dream that he and his wife are riding horseback, two dogs bounding alongside them, Isabella just about old enough to keep up. He’s ironed out all the details of this post-retirement fantasy, and he’s just about ready to pack up their things and go. There’s just one more thing left to complete this bucolic, almost cloying, scenario. Until the Philippines shifts to a federal form of government, Robin isn't going anywhere.

It might give some of his fans whiplash to know that what Robin really wants to be a farmer. A return to the simple life is never far from his mind. He was raised surrounded by horses and cows—his mother is from Nueva Ecija and his father lived in a hacienda in Bulacan before their family moved to Bicol together. He doesn’t imagine he can raise his daughter while still in showbiz; he wants to eat healthy and not think of anything else except his family. (“Kung mahal pa ako ni Mariel,” he kids.) It doesn't occur to him that he might never see the fulfilment of that dream.

In the world of entertainment, there’s an impermeability of roles that's expected from stars. For lesser actors, stepping over that boundary is a one-way trip. Dance in a morning game show and your fans, the ones you’ve cultivated by doing back-snapping stunts—they will never respect you again. Robin is aware of this silent code, how once an image has been slotted for you you’re tacitly expected to remain there for all time. The imperative to stay in his lane doesn’t disappear just because he’s switched to pushing for a federal form of government. Actors' forays into politics are generally met with skepticism, but he hasn’t let it stop him so far. He’s happy to cross streams and muddle the waters.

There’s a way back into the movies if Robin wants it. It’s not resentment that he feels toward the entertainment industry, nor is it frustration over being just another cog in the machine, yet he speaks with the conviction of a man who knows there will still be a place carved out for him if he so much as lifted a finger to choose it. It will make room for him. 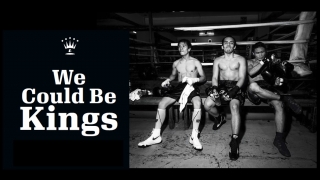 Three of Our Country's Best Bets for Boxing Glory 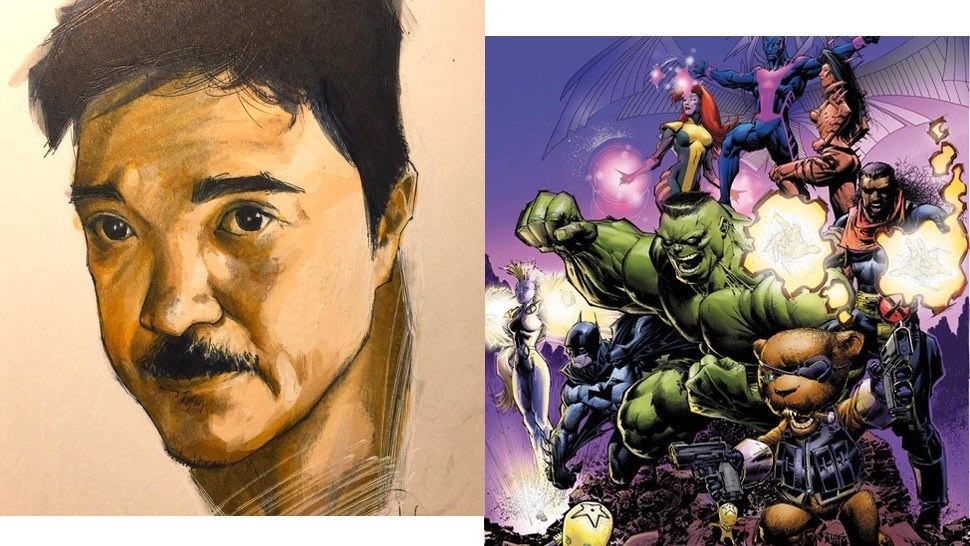 Meet The Filipino Comic Book Legend Who's Worked on Iron Man, The Punisher, and Spawn
All Photos
Comments
View As List