How the Chinese in Manila during the 17th to 19th centuries survived a ruthless persecution by the Spaniards, and still emerged as crucial economic assets in the Philippines. 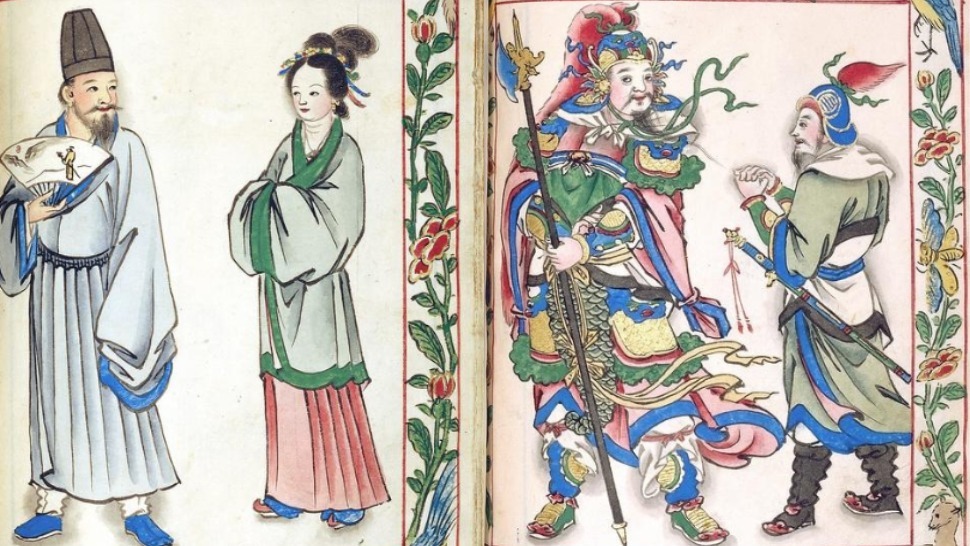 The history of the Chinese in the Philippines during the 16th to 18th century is usually relegated to the footnotes, when in fact, they were crucial actors who actively shaped Philippine history.

Manila Became the Capital Because of the Chinese

One of the reasons why colonial and pre-colonial Chinese in the Philippines were largely painted out of the picture and their significance largely downplayed is the suspicious relationship they had between the Spaniards. This relationship intermittently turned violent, with the Chinese always on the losing side.

But the Spaniards did not want to get rid of the Chinese in the Philippines entirely. Besides, they acknowledged that they needed them. Spain chose Manila to become the capital of the archipelago because of the presence of 150 Chinese there. These Chinese represented an opportunity for Spain to gain missionary and trade access to China, according to Abinales and Amoroso (2005).

The Spaniards Kept the Chinese Close, But Were Wary of Them

The Spaniards tolerated the Chinese because they were economically useful. During the height of the Galleon Trade or the Manila-Acapulco trade, which really mostly carried goods from China, many Chinese merchants in the Philippines imported all the things that the colonists craved back at home: butter, flour, walnuts, oranges, salt pork, ham, beef, and more. They knew how to monetize the Spaniards’ needs. Meanwhile, and also because of the Galleon trade, an influx of Chinese artisans and laborers came to Manila in the thousands.

There were so many Chinese then in Manila that they far outnumbered the Spaniards. The Chinese were profiting from the Filipinos and the Spaniards’ Galleon trade, and became an important economic link between the colonists and the natives, said Abinales and Amoroso.

But that didn’t sit well with the Spaniards, who grew wary of the influence of the Chinese on the Filipinos. Unlike Filipinos, the Chinese were more difficult to convert to Christianity, which was a problem.

It was at this point when Chinese-Spanish relationship in the Philippines soured. According to Abinales and Amoroso (2005), the Chinese were stereotyped as a despised cultural minority. The Filipinos adopted this view of the Chinese.

How the Spaniards Mistreated the Chinese

To solve the “Chinese problem,” the Spanish colonial government employed the strategy of segregation, hispanization, and expulsion on the Chinese, just like what they did to the Moors and the Jews in Spain’s Andalucia region. In 1581, all the Chinese in Manila were expelled and forced to live outside its walls in an area called Pari-an. Here, the Chinese were forced to pay a number of fees: a yearly license fee, tributes, house tax, and other arbitrary taxes. The Manila Chinese were also required to do unpaid labor as a form of yearly tax paid to the government.

According to Abinales and Amoroso, these were the highest level of taxation ever levied on anyone in the colony. They were treated much, much worse than the already poor Indios.

Despite the high taxes, the Chinese were able to make a flourishing commercial center of Pari-an, which is now the Lawton area in Manila. One of the first Pari-an was at the Arroceros Forest Park situated on the banks of the Pasig River.

The Chinese were so good at commerce that they didn’t mind paying exorbitant taxes to the Spanish government. But it was the arbitrary demands, according to Abinales and Amoroso, that drove the Chinese to hostility towards the colonists: In 1593, the Spaniards forced over 400 Chinese in Manila to row vessels in a mission to invade the Moluccas. The Chinese mutinied and killed the colonial governor.

In 1603, when the Spanish colonial government was preparing for a Chinese pirate invasion that never came, the Chinese residents of Pari-an rose in revolt in anticipation of an attack from the Spaniards – fearing a repeat of what happened in 1574. They were correct. The Spaniards massacred 20,000 Chinese in the Pari-an.

The first two Pari-ans were damaged during the Chinese massacre by the Spaniards. The first one was in today’s location of Arroceros Forest Park, the second was in what is now Liwasang Bonifacio. The third and last one is in Binondo, where the first Chinatown in the world emerged.

These series of violent episodes in the relationship between the Chinese in the Philippines and the Spanish colonial government partially subsided when the latter intermarried with the Indios, effectively inserting themselves as somewhat acceptable members of society. Because of this, a new class of citizens emerged: The Chinese mestizos.

In the social stratification in the 19th century, the Chinese had significantly improved their status, from being a despised outsider to being an essential economic asset in the Philippines. In that period, the Spanish were still considered the altas – they were at the top, while the Indios were at the base. Meanwhile, the Chinese mestizos became a neutral populace that served as an economic link for the Spaniards and the Indios.

Apart from the Chinese mestizos, newcomer Chinese from the mainland also settled in the Philippines and established their own close-knit communities. They built their own schools, hospitals, and cemeteries, and published their own newspapers. According to Abinales and Amoroso, The Chinese took a very prominent economic role in the 19th century as wholesalers, retailers, and producers, especially of abaca and tobacco. They also became monopoly contractors, which suited the needs of the Spanish colonial government.

Much like many Filipinos at that time, the Chinese who chose to settle in the Philippines in the 17th to 19th centuries proved to be resilient, resourceful, and stubborn in the face of abuse, maltreatment, and racism.

Today, many Filipinos of Chinese heritage trace their ancestry to the Chinese mestizos and the Chinese newcomers who settled in the Philippines in the late 19th century. Many of them still embody the values their ancestors lived – no longer “essential outsiders” but an essential part of Filipino society.

Corpuz, Onofre. (2007). The Roots of the Filipino Nation. Quezon City: University of the Philippines Press. 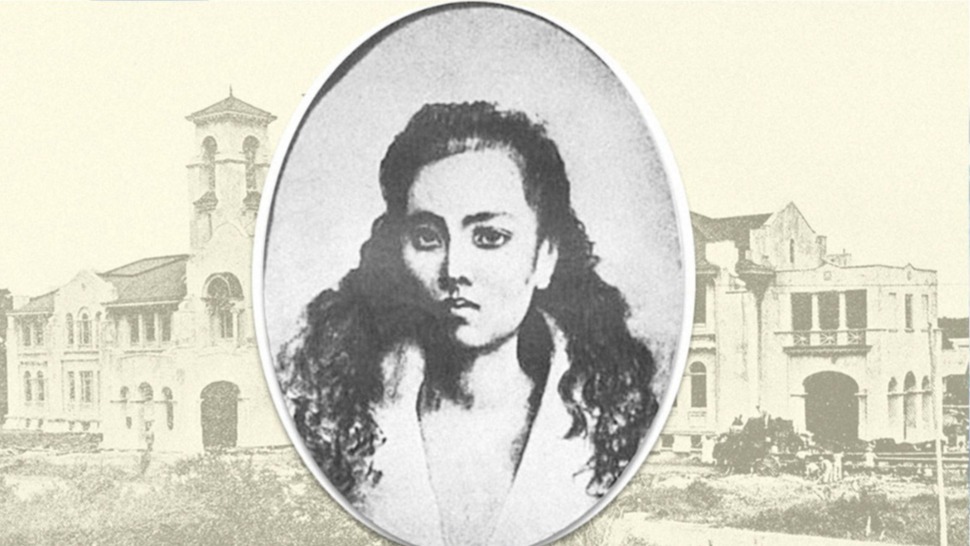 Leonor Rivera: The Tragic Story of Jose Rizal's Most Significant Love and Heartbreak
All Photos
Comments
View As List