Labor advocate Carlos Maningat writes about how we need to reassess why people are poor. 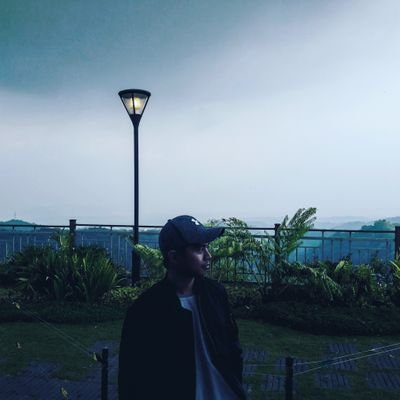 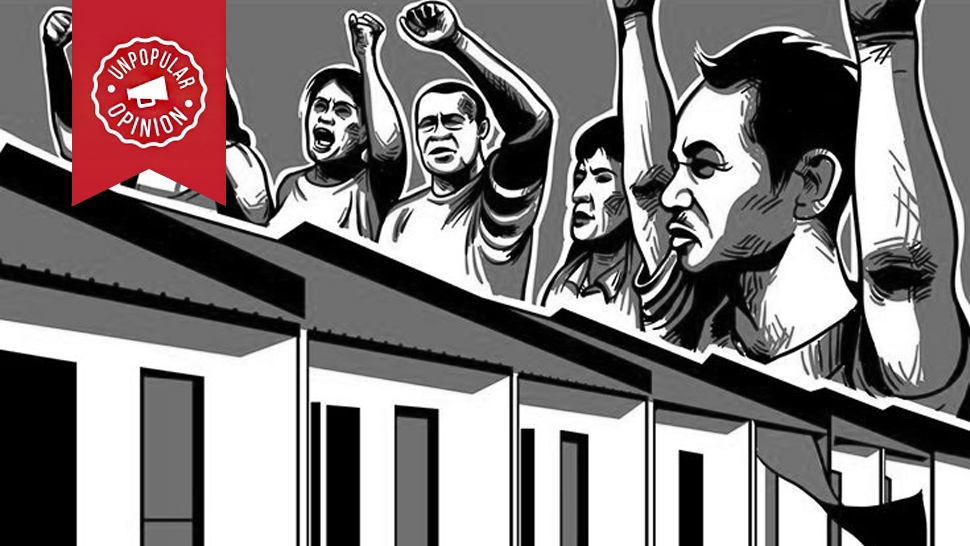 With a variety of tools and sources of information at their disposal, the middle class could have come up with a more informed stance on the housing crisis and urban poor group KADAMAY’s occupation of thousands of idled housing units in Bulacan. Unlike the typical struggling Pinoy who mostly relies on free Facebook, they have the relative luxury of time and resources to do a bit of research.

By making a blanket conclusion that those who staged #OccupyPabahay are lazy “landgrabbers,” they are actually showing off their ignorance of the class composition of the urban poor and the larger class conflict in the country.

But they chose to quickly heap contempt on the poor and preached what institutions and Sunday lifestyle TV programs have been telling us: that hard work is the cure-all for poverty. The rags-to-riches stories might have become gospel truth to them. Or they are simply too lazy and blinded to discern severe income inequality and lack of opportunities for the toiling majority in the country.

By making a blanket conclusion that those who staged #OccupyPabahay are lazy “landgrabbers,” they are actually showing off their ignorance of the class composition of the urban poor and the larger class conflict in the country. Urban poor families are actually no stranger to hard work—construction workers, vendors, barkers, drivers, street sweepers, and other odd-jobbers who work for long hours with meager pay and with little or no social protection at all.

Historically, the urban poor originated from droves of peasants displaced from their lands in the countryside by the real landgrabbers (landlords and agro-industrial firms). Widespread landlessness and extreme poverty in rural areas continue to fuel internal migration to urban centers, where job opportunities are also scarce. It is estimated that seven out of 10 poor Filipinos live in the rural areas where landless remains widespread. This movement of people is exacerbated by regionalization of the minimum wage—the farther you go from Manila, the lower the minimum wage. For instance, daily minimum wage in the ARMM is currently at P265, a far cry from National Capital Region’s P491 daily minimum wage.

[The middle class] chose to quickly heap contempt on the poor and preached what institutions and Sunday lifestyle TV programs have been telling us: that hard work is the cure-all for poverty.

Based on the 2015 Family Income and Expenditure Survey (FIES), the mean family income in the country stands at P22,000 per month. Can this amount enable a typical family to afford decent housing at all? The struggle is certainly worse for those who are earning below this national average, those earning below the minimum wage. Even the P600 lowest monthly amortization in the government’s resettlement housing sites is unbearable in the long-term for a family earning the minimum income. Meanwhile, the national government has been dismal in meeting the housing needs, with a standing 1.5 million housing backlog.

We should also be reminded that there are 2.76 million unemployed Filipinos, and 6.39 million underemployed workers who are looking for additional work. Nearly a tenth of the population are either jobless or are in low-quality, low-paying jobs. This is indicative of the domestic economy’s failure to absorb the economically active population, thanks to decades of neoliberalism that wrought havoc to local agriculture and nipped the attempt at industrialization in the bud.

Ironically, big media firms which take pleasure in poverty pornography in their documentaries and features are now the ones leading the charge against KADAMAY and the urban poor in general. They reinforce the myth of hard work as magic bullet against poverty, essentially glossing over the grim economic realities and normalizing the wealth gap in the country. Of course this media thrust is understandable. They fan the conflict in public opinion to milk the #OccupyPabahay story dry for corporate profits.

In between news stories, housing and condominium advertisements eroticize the idea of owning a house. Visuals of a comfy living room, a pool, and a family living an easy life condition the middle class to work their butts off to own their dream home in time. This partly explains why a typical middle class who is heavily taxed and with low income feels insulted by the fact that organized actions to assert the right to housing, such as the one staged by KADAMAY, can lead to home ownership. It is a slap in his or her face.

But the middle class must come to terms with the realities on the ground—that they are essentially at risk of falling to the lower stratum under the current crisis, and that organized, collective action can lead to success stories which no lifestyle television program will feature. They should actually thank KADAMAY for reminding the government and the public that adequate housing is a basic human right.

About The Author
Carlos Maningat
Labor and women's rights advocate
View Other Articles From Carlos
Get The Latest Updates From Esquire!
Subscribe to our newsletter!
Latest Feed
Load More Articles
Esquire Money 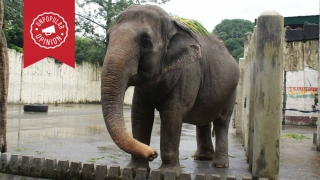 Mali the Elephant May Not Be as Lonely as You Think 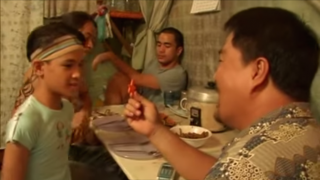 My Son Might Be Gay. What Should I Say to Him?
All Photos
Comments
View As List