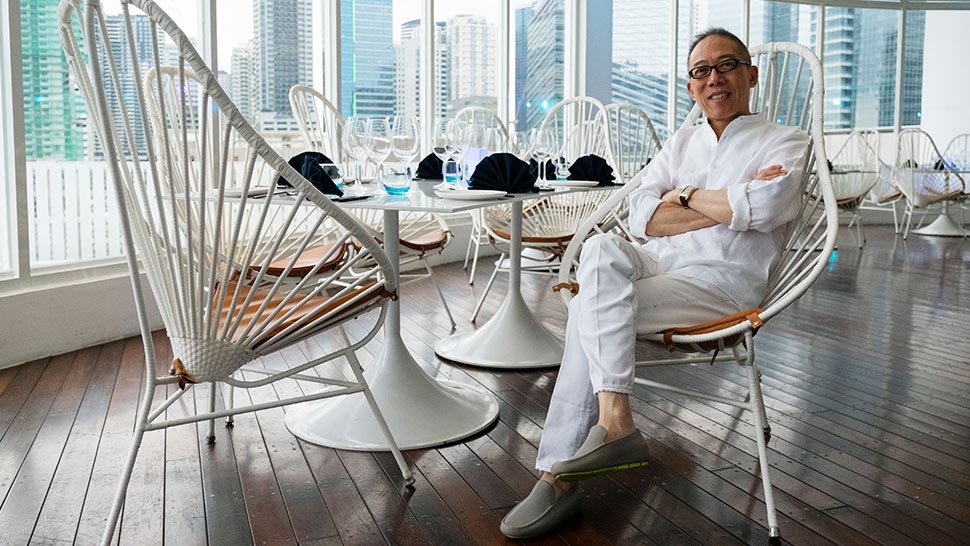 From the beginning, Manny Osmeña was different. The eldest of 11 children, he never had any interest in toys. Whenever his mother went to the grocery store, he would ask her to buy books or certain kinds of food. “I’ve been a lover of food, a lover of wine, a lover of life since I was 16 years old,” he says. Having been born to a wealthy family of entrepreneurs, he spent his teenage years traveling the world in search of the best food and wine. Since he didn’t have enough money from his allowance for both food and shopping, the latter took a backseat.

Years later, his epicurean tastes led him to establish his own wine brand, called Manny O Wines, in 2004. His first vintage was created in 2006, from the South of France. He specializes in creating Old World wines that pair well with the delicate flavors of Asian and new global cuisine. He’s been quite successful so far, with his wines garnering 238 awards in international competitions.

On top of his wine brand, Osmeña owns several other businesses such as the Movenpick Hotel in Cebu; Sky Kitchen Philippines Inc, which caters for Philippine Airlines; Sky Logistics Philippines, which is in charge of ground handling and cargo logistics for NAIA 2 and Mactan Cebu International Airport; and Ibiza Beach Club, which has recently opened its second branch in Bonifacio Global City. 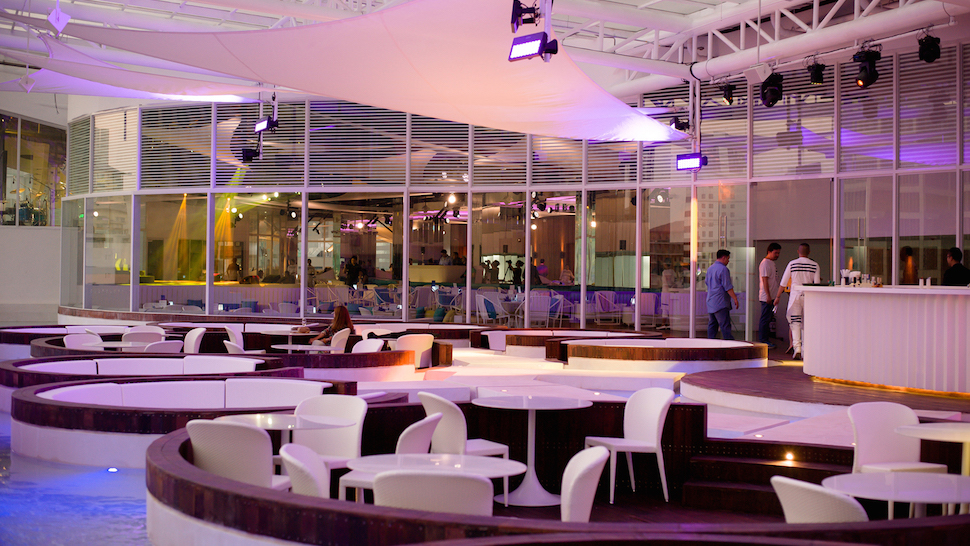 Part of his success can be attributed to his meticulous attention to detail and commitment to quality. For example, if you look at the studs on the floorboards of the Ibiza Beach Club—which are inspired by his Cartier Santos watch—you’ll see that all of them are perfectly aligned, with not a single stud out of place.

“Sometimes people mistake it for micromanaging,” he says. “But I’m just gifted to spot mistakes faster than anybody else. It’s correcting the mistake, or if there are no mistakes, making it better. I don’t even have to think about it, it just comes out naturally. But I won’t have the physical presence to micromanage in my company where I employ over five thousand people!” 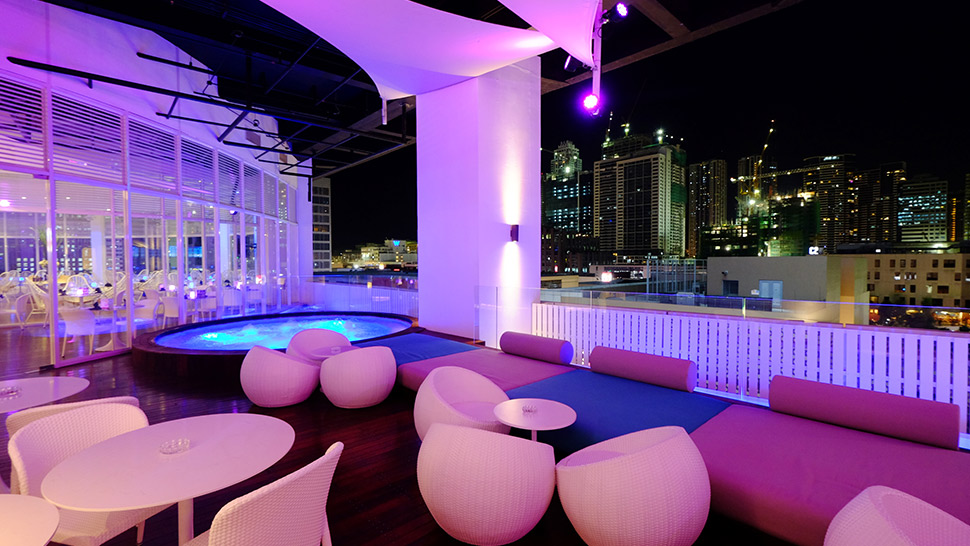 His friends with much bigger organizations have often told him that his “OC-ness” is holding him back. “They say, ‘Manny, you could have been a lot bigger than what you are now. The only thing is you look at everything too closely,’” Osmeña explains. However, he is perfectly content with the current scale of his businesses, since he firmly believes in quality over quantity.

Moreover, Osmeña is no longer interested in accumulating wealth. Instead, he’s committed to using his resources to help the less fortunate, particularly disaster victims. This change in perspective began when his wife died of cancer at just 41 years old. “Before that, I was all about myself,” he says. “I guess God gifted me to be a very good money-making machine. And it was all about me. But after her death, God started changing my heart. I went through the Asian financial crisis and almost went bankrupt. I had so many trials in my life that changed the way I work and the way I think.”

“The most precious gift I have is that God was changing my heart to be content. Contentment is when you move to the next level compared to everyone else, because by being able to give without expecting anything in return, that is a different level,” he adds. “It’s the difference between giving one to three million pesos and signing a check for 50 million.”

At first, Osmeña was happy with donating truckloads of rice and millions of pesos to charity every time natural disasters struck. “It was on impulse. After that I forgot about them, life goes on. The year I turned 60 years old, Typhoon Yolanda changed my perspective. People that were hurt, not dead, were littered around the streets like garbage. That broke my heart.” 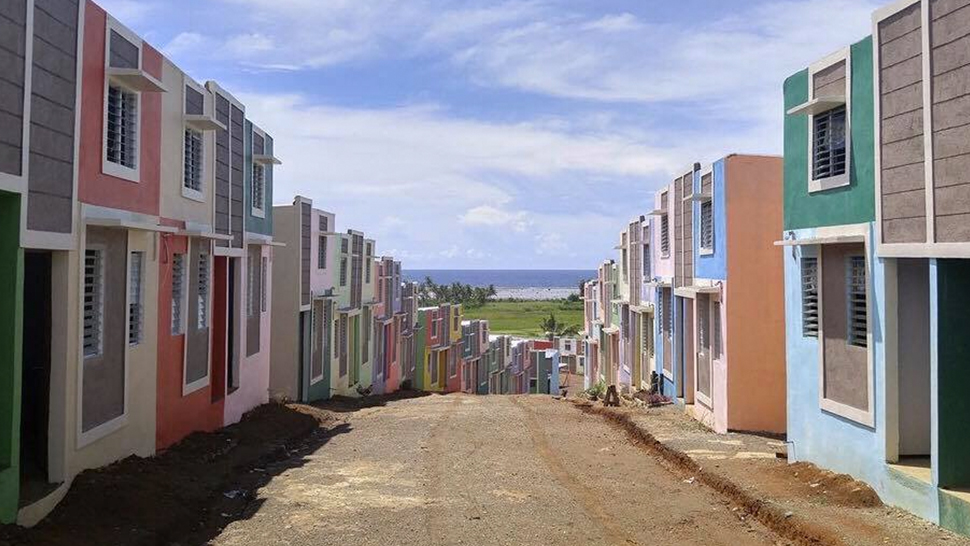 Some of the houses established under Manny O's HopeNow Foundation.

Seeing the aftermath of Typhoon Yolanda on television convinced Osmeña that he needed to do something more sustainable. And so he established the HopeNow Foundation, which in partnership with Gawad Kalinga has established four communities with a total of 160 houses in Bohol, Leyte, Samar, and Northern Cebu. The foundation is currently building another 40 houses in Sulu. “I’ve already earmarked the amount for another community in Marawi when the war is over,” Osmeña adds. “That is why we need it to be sustainable, and that’s the closest to my heart.”

HopeNow Foundation has livelihood programs, and has provided its residents with tricycles and motorized fishing boats. On top of that, the organization has hired licensed social workers to teach basic accounting and cash management, to make sure the people can make the most out of the resources they’ve been given.

Osmeña’s latest and most impressive project, however, is the Hospital on Wheels. This involves purchasing Mercedes Benz Zetros trucks—which can traverse all kinds of terrain—and refurbishing them to contain medical facilities like a triage area, hospital beds, and an x-ray and ultra-sound room. This way, HopeNow will provide emergency medical care to disaster-stricken areas anywhere in the country. 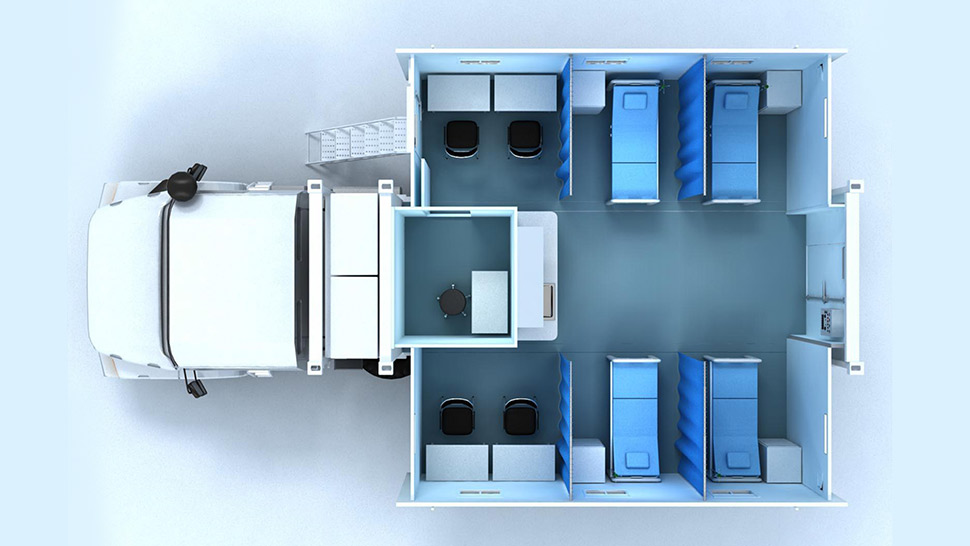 The layout of his Hospital on Wheels

All of these projects are all funded by Ibiza Beach Club and Manny O Wines, which donate 25% of their profits. “I have to be able to sustain it,” Osmeña says. “Giving out of impulse is good, but sustained giving is the answer. This is why I have to design the business model in a way that works. One day, when God decides to take me home, it will continue.”

After helping to change the lives of the unfortunate, Osmeña’s personal life has changed for the better as well. “My children used to think I was a money monster. After Yolanda, I experienced a kind of love from them that I’ve never experienced before.” As he says this, Osmeña is so visibly moved that he gets teary-eyed.

In the end, Osmeña’s legacy is not so much the success of his businesses, as it is the lives that he is able to uplift because of his success. “It’s a fulfillment I’ve never experienced before while making a lot of money,” he says. “I find much more happiness in doing this. At the end of the day, what I want to happen is that for a lot of people, their children, grandchildren, and great-grandchildren would know that it was that break I gave their parents that helped them get to where they are. I want my grandchildren to be proud of me.” 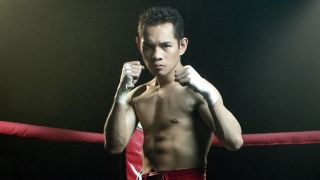 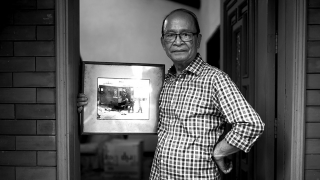