Geoff Mabasa scored the deal on the TV show The Final Pitch. 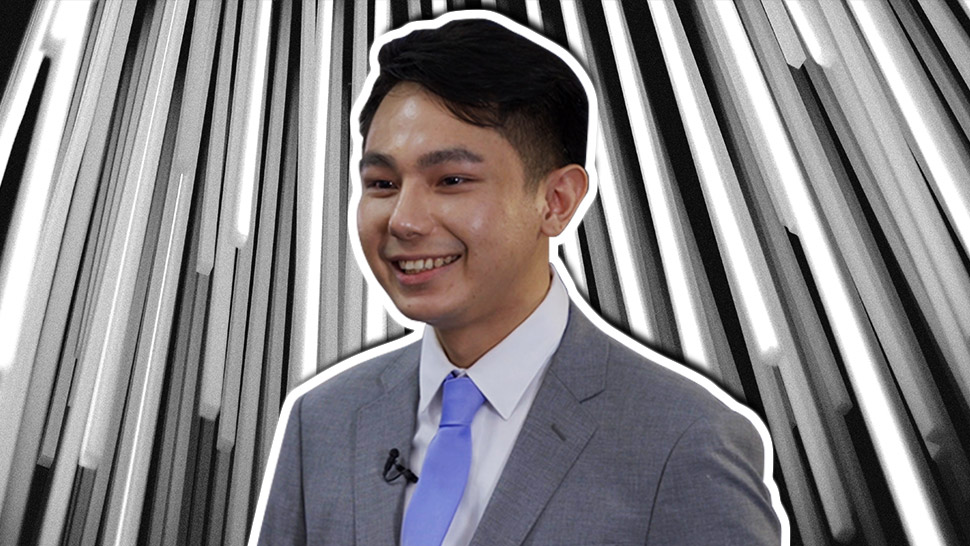 The Final Pitch is essentially the Filipino version of American reality TV program Shark Tank, where local startup founders compete in challenges in order to secure funding from investor-judges. On its third season, one of the show’s big winners was Gypsy, a platform that links advertisers with transport network vehicle service (TNVS) drivers in order to deliver hyper-targeted ads to commuters.

Investor-judges Mikee Romero of Philippines Air Asia and William Tiu-Lim of Mega Global committed to invest P10 million to Gypsy in exchange for 25 percent equity each.

Gypsy’s founder is 26-year-old Geoff Mabasa, who says he got the idea for the business while stuck in traffic as a Grab passenger.

“I was stuck there for two hours and I wasn't doing anything except for being on my phone and then sometimes sleeping,” Mabasa tells Esquire Philippines. “So I was thinking, why aren't we utilizing this space in order for us to deliver and tell a story? That's how I came up with Gypsy.”

Mabasa is also fond of telling the story of how a Grab driver once tried to sell him tocino while on the way to work.

“I asked him, ‘Is this allowed?’ And then he's like, ‘I’m not sure. But I need to do this in order for me to make up for the losses that I enjoyed every month.’ So he needed to do it to augment his income, because being a Grab driver wasn’t enough to pay the bills anymore. So I was thinking, why can't these people sell without actually selling and how can they sell without actually selling?”

Mabasa, whose entire professional background consisted mostly of marketing work in different tech startups, including stints in Grab and health startup Practo, then started to develop the platform based on his experiences with his previous companies. He also sought to improve upon similar advertising that he’s seen in places like Hong Kong and Tokyo, Japan.

“I realized that the tablets there only roll over repetitive ads,” he explains. “They don’t really have a specific technology to it. That's why I am to iterate and improve on our platform.”

Gypsy, in essence, hyper targets and delivers ads based on who is inside the vehicle . It is able to do this by facial recognition through a built-in camera. Software is then used to collect the data and match it to existing advertisers to deliver an ad based on a target demographic.

If that sounds a bit too Black Mirror-ish for some, Mabasa is quick to explain that the data collected is limited to general demographics, location and date and time of the week and does not include personally identifiable information. Gypsy also promises that it does not store the data and merely collects them on the spot for target matching with the company’s advertisers.

“The exception is when an advertiser is requesting for a specific data, for example, an email address,” Mabasa explains. “We allow advertisers to do that on the platform, like email addresses, names, age, phone numbers, et cetra. If that's the case, the passengers should give their consent by opting in and accepting the conditions.”

Advertisers buy placement slots from Gypsy in much the same way that they would buy placements from Facebook. The company then remits a portion of its actual sales to the drivers. Mabasa says a driver would earn an average of P2,000 to P5,000 in additional income simply by opting into the service.

Because the company is not yet fully integrated with the ride-hailing apps and does not a have a formal relationship with then, Gypsy is currently limited to onboarding their drivers one-on-one, meaning they talk to and convince the drivers to adopt the Gypsy system in their vehicles individually. Involving the ride-hailing app company will add another layer in the value chain system, which goes against Mabasa’s vision of dealing directly with both driver and passenger.

“We also tried asking them (transport network companies) and the placement fees would prove to be high, which is something we can’t afford at the moment,” Mabasa adds. “So that's why we acquire the drivers individually.”

Because of his background working at Grab, Mabasa says he knows where to find the drivers, who usually congregate in online discussion groups like on Facebook.

Gypsy currently has its tablets installed in over 2,000 vehicles, which, Mabasa says, makes it the number one in-transit ad network in the country today. About 10 percent of that number is under Grab, and the rest is under taxi fleets, MiCab and other TNVS providers.

Mabasa, who actually earned a music degree from College of Saint Benilde, says he decided to quit his job with Grab soon after he sealed the deal with Tiu-Lim and Romero in order to focus all his energies into growing Gypsy. The plan now is to scale Gypsy and make it available in at least 10,000 vehicles in the Philippines this year. And next year, the company is exploring the possibility of expanding to Jakarta, Indonesia, where traffic can be even more hellish than in Manila.

Talk about making traffic work for you. 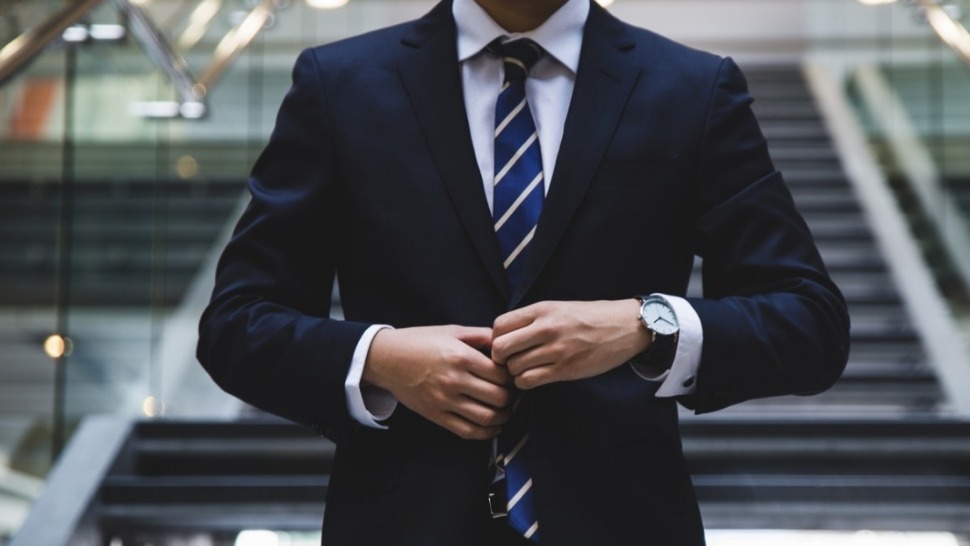 Financial Adviser: 5 Things You Should Know About the One Person Corporation 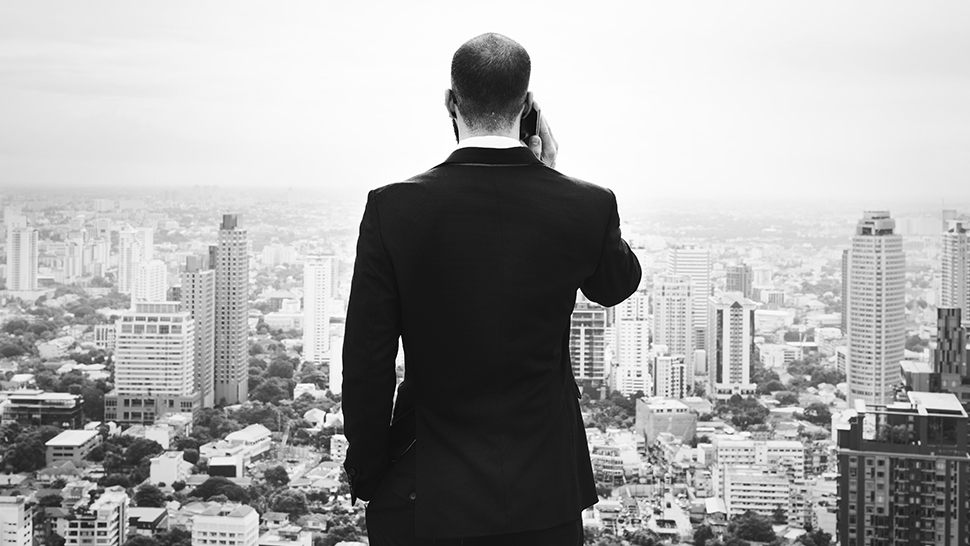