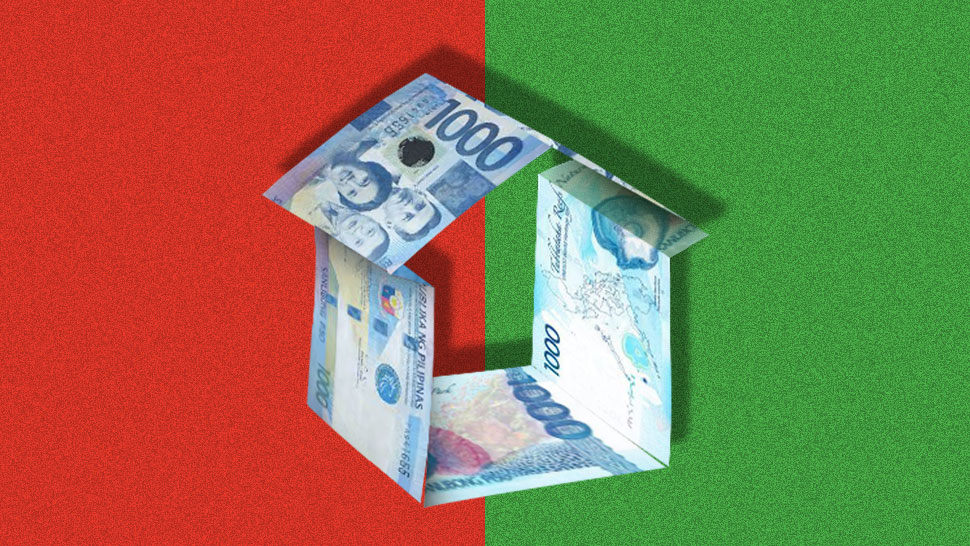 AllHome Corp., headed by the country’s richest man Manuel B. Villar Jr., has announced plans to raise up to P20.7 billion via an initial public offering (IPO) later this year. If approved, the home improvement retailer will mark the first IPO in the local stock market since 2018, breaking the yearlong IPO drought at the Philippine Stock Exchange (PSE).

Based on the preliminary prospectus posted by the company on July 17, AllHome Corp., which will be listed as “HOME” in the PSE, will be offering up to 1.125 billion shares, consisting of 750 million primary shares and 375 million secondary shares, with an overallotment option of 168.75 million common shares.

The company expects to earn P11.46 billion in net proceeds from its primary shares, which will be used for capital expenditures, initial capital for store expansions, and debt repayments.

In 2018 alone, AllHome Corp.’s net profit was P511.4 million. The Villar-owned corporation plans to launch the offerings in September and officially list its shares by October 1. As of 2019, Villar is the richest person in the Philippines with a net worth of $5.5 billion.

The last IPO to be listed on PSE was more than a year ago in June 29, 2018, by construction firm D.M. Wenceslao & Associates. 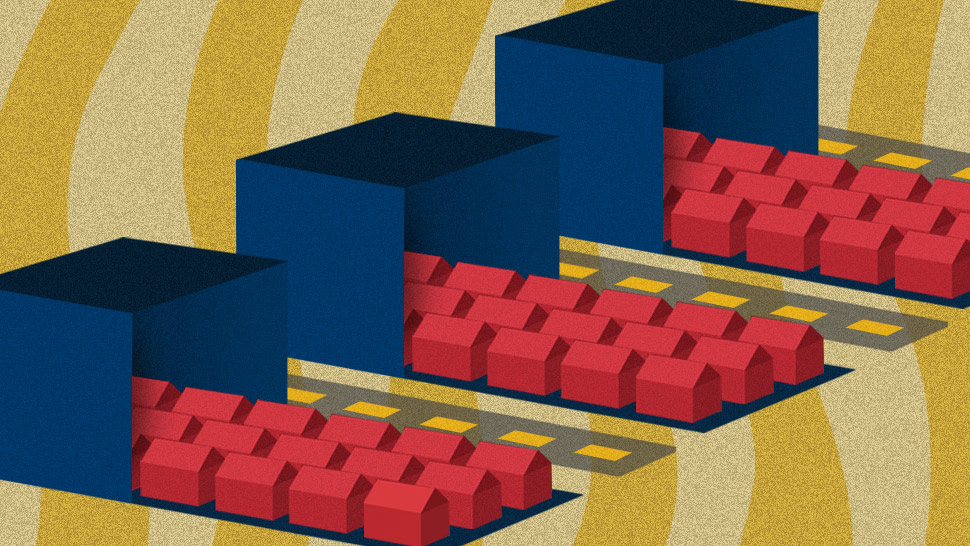 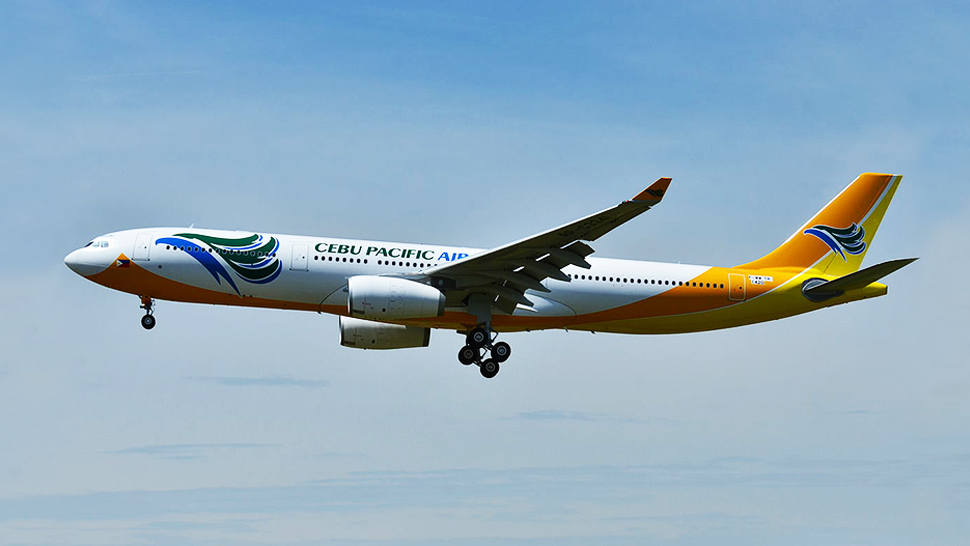