The Confidence Index also saw its biggest quarter-on-quarter drop since the survey started. 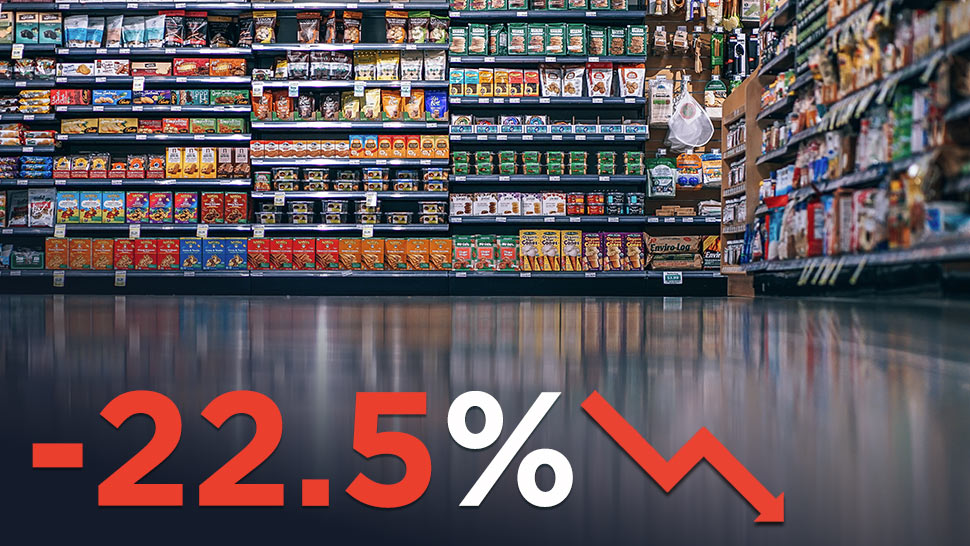 The consumer confidence index, which measures Filipinos’ sentiment regarding their households’ financial and economic status, stood at -22.5 percent for the fourth quarter of 2018, according to the Bangko Sentral ng Pilipinas (BSP).

This is much lower than the -7.1 percent index recorded last quarter, and the BSP says that the 15.8-point drop is the largest quarter-on-quarter drop the index has experienced since the start of the survey. It's also the lowest the index has been since the third quarter of 2014, when it stood at -26.3 percent.

A negative index means that more consumers are pessimistic rather than optimistic about their current economic environment. The BSP cited five main factors for this pessimism: (1) higher commodity prices, (2) higher household expenses, (3) low salaries or income, (4) lack of increase in income, and (5) rising unemployment.

“The negative index indicates that the pessimists outnumbered the optimists for Q4 2018,” explained the BSP in the report. “The overall consumer confidence index measures the average direction of change in three indicators: overall condition of the economy, household finances, and household income.”

Consumer sentiment for the next quarter was also more pessimistic, with the index dropping to -0.8 percent from 3.8 percent. While the outlook for the next 12 months was more optimistic at 10.7 percent, it still saw a decline from the previous quarter’s 13 percent.

While the consumer confidence index had remained negative since it was first measured in 2004, it turned positive for the first time in the third quarter of 2016. It stayed in the positive levels for two years before reverting back to a negative index last quarter.

For this quarter, the consumer confidence index was measured based on the perception of 5,411 households on three factors: general economic condition of the country, financial situation of the household, and income sources of the family. Negative indices mean more pessimistic views on these factors, while positive figures signify optimism.

UP vs. Ateneo: Which School Graduated More of the Country’s Richest?

PH Inflation Eases to 6% in November; First Time in 2018 for Prices to Slow
All Photos
Comments
View As List