Bad news for homebodies and online shopping-dependent folks: The local operations of Honestbee announced on Saturday, April 20, that they are temporarily suspending all their food, grocery, and parcel delivery services in the country for an indefinite period of time.

The delivery service company did not provide a clear reason behind the shutdown, but it hinted that the decision came from its main office in Singapore.

“Our operations in the Philippines will be temporarily unavailable while our HeadQuarters works towards bringing the total business to a healthy and sustainable level,” a representative of Honestbee Philippines told Esquire Philippines via text message. “We thank all our customers, partners, rider and shopper bees for their support. We’ll be right back. #BEEMISSYOU,” the company added.

The sudden and unexplained suspension of the Singapore-based delivery service mobile app left its users in the dark, with several commenters on Honestbee PH’s official Facebook page demanding explanations. For its part, Honestbee PH has been responding to the affected users and assured them that all paid but undelivered transactions will be refunded.

A Tech In Asia article posted on April 22, however, revealed that Honestbee has had a series of layoffs and resignations in some of the countries it is operating in.

The online media platform that mainly covers tech news in the region said the Singapore-based startup has laid off around five to seven percent of its employees in Indonesia and Thailand. It also reported that top executives in these countries have left their posts in recent months.

We're really sorry we can't bee here for you right now. But don't worry, we're busy buzzin' behind the scenes, so we can get back to serving you in no time! #BeeRightBack #BeeMissYou pic.twitter.com/PSSjkbSf3r

@honestbeeph: We're really sorry we can't bee here for you right now. But don't worry, we're busy buzzin' behind the scenes, so we can get back to serving you in no time! #BeeRightBack #BeeMissYou

Apart from the statement sent to Esquire Philippines, Honestbee has yet to release any other comment on the issue. So far, its Philippine office has been making full use of social media to reassure its patrons that the service will return.

Honestbee was launched in Singapore in 2015. To date, it is now also present in 16 cities across eight other countries in Asia including Hong Kong, Taiwan, Thailand, Indonesia, Malaysia, Bangkok, Philippines, and Japan.

In the Philippines, the online delivery service startup launched in June 2017 after successfully penetrating other Asian markets. It partnered with Robinsons Retail Holdings, Inc., the retail arm of the Gokongwei conglomerate, as its main grocery distributor.

(Esquire Philippines is published by Summit Media, which is also owned by members of the Gokongwei family).

*An earlier version of this article stated that the Philippines was included in the countries where Honestbee laid off employees. A representative from Honestbee Philippines clarified that there have been no layoffs in its local operations so far. 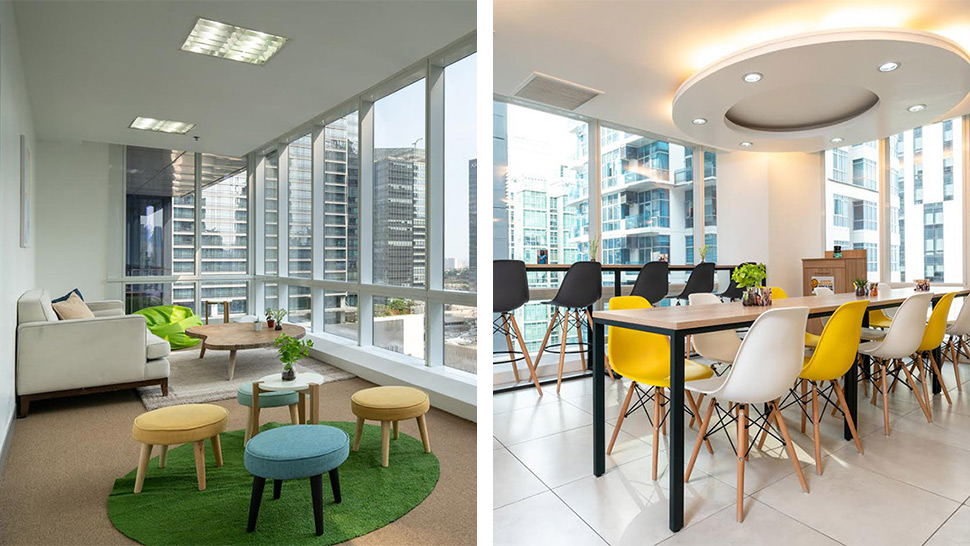 Honestbee's Office in BGC Proves That Less Is More
More from EsquireMag.ph

A Year After the TRAIN Law, This Phlippine Retailer Earned the Most 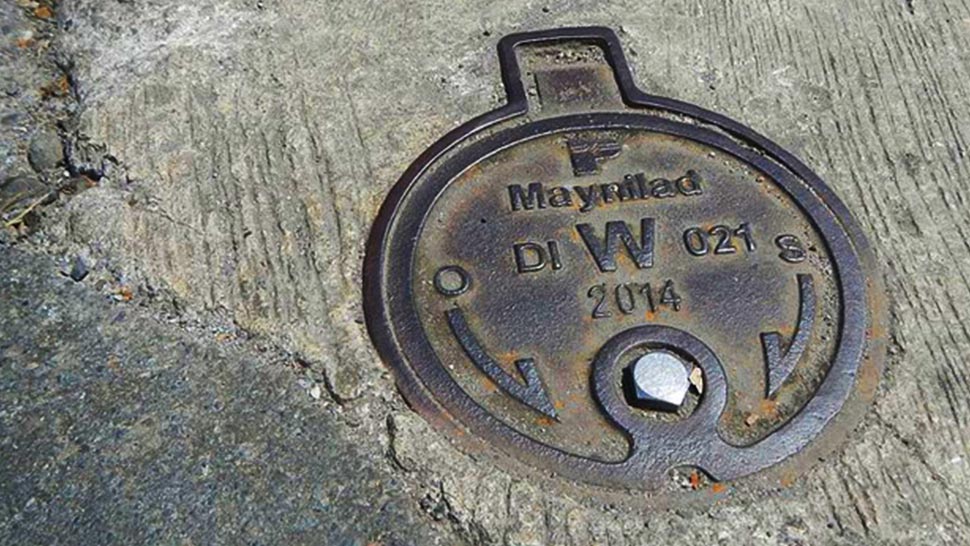