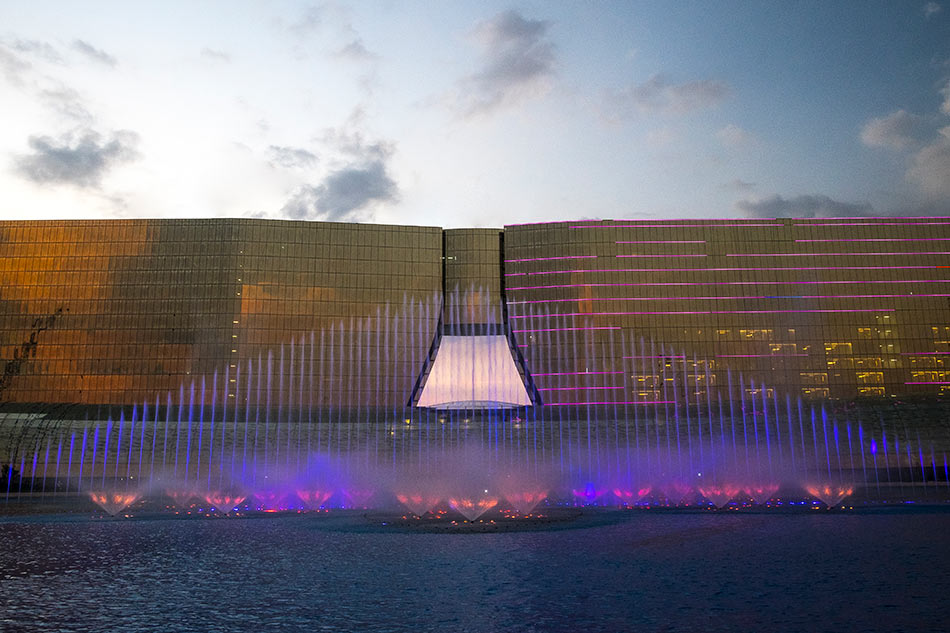 The founder of Okada Manila was denied a request to stop the Philippine Amusement and Gaming Corp. (PAGCOR) from reinstating the ousted board to exercise operational and management control of the multi-billion-dollar casino-resort property.

In its resolution dated September 7, 2022, the Court of Appeals junked Kazuo Okada’s motion for a temporary restraining order against PAGCOR’s September 2 order ousting the group led by his ally Tonyboy Cojuangco.

The PAGCOR order led to a short scuffle that ultimately led to Mr. Cojuangco and his board to be ejected from Okada Manila last week and handing control of the casino resort back to TRAL and TRLEI.

The CA order also recognized its limited capacity to receiveevidence pertinent to the pending motion for reconsideration and clarification of the Status Quo Ante Order (SQAO) and to the main issue of Kazuo Okada’s petition.

PAGCOR’s order withdrew the recognition of the Okada Manila board of directors created on May 2, 2022, sayinh that the Supreme Court SQAO dated April 27, 2022 only resulted in the return of Kazuo Okada as stockholder, director, chairman and CEO of TRLEI.

Okada’s allies, which include Cojuangco and Dindo A. Espeleta, Maximo Modesto Joel C. Flores, Tetsuya Yokota, and Hiroshi Kawamura were then ordered to “cease and desist from discharging their functions in connection with Okada Manila’s casino operations.”

“We thank the Court of Appeals for seeing the wisdom behind the order of the PAGCOR on the implementation of the Supreme Court’s SQAO,” said Atty. Carlos Ocampo, Legal Counsel of Tiger Resort Asia Ltd. (TRAL). “This resolution empowered us to exercise our operational and management duties over Okada Manila.”

In a release sent by the camp of TRLEI, the incumbent board of directors conducted its regular meeting after it was handed back control over operations and management of Okada Manila on September 2. The board said it extended an invitation to Kazuo Okada, who has been recognized as stockholder, chief executive officer, and chairman following the PAGCOR order. Okada, however, did not join the board meeting in person or via video conference.

“The meeting was peacefully conducted,” according to Hans Van der Sande, CFO and Board Director of TRLEI. “It was a successful exercise of our administrative and operational management to bring the business back into the normal course of operations.” 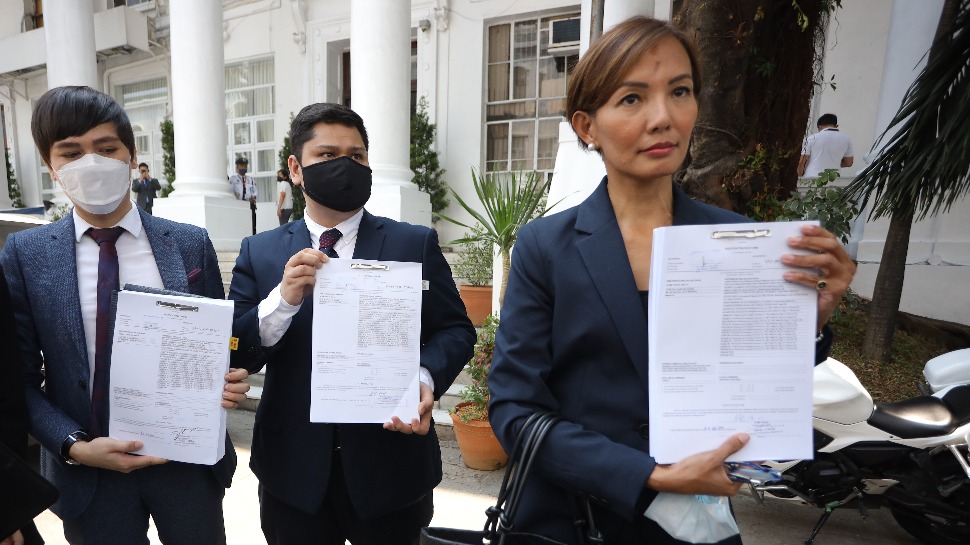 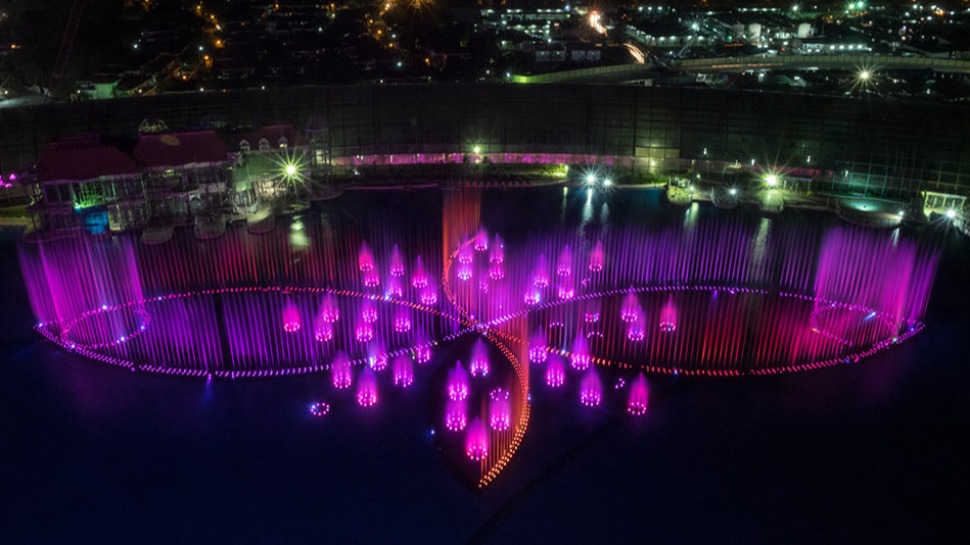 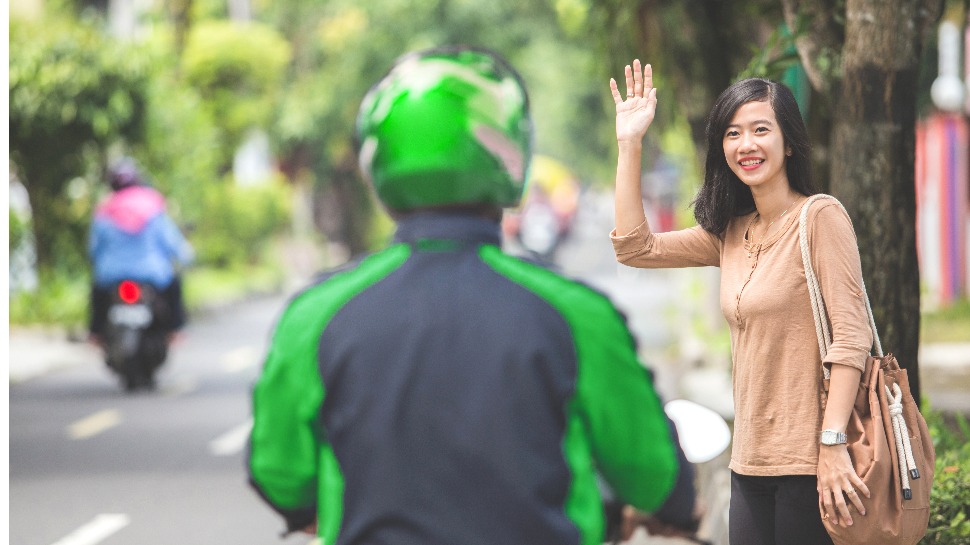