The husband-wife duo of Puregold has broken into the top 10 arena of the Philippines’ richest billionaires. According to Forbes’ Philippines 50 Richest list, the tandem’s combined wealth is estimated to be at $1.7 billion (P82.4 billion), securing them the 10th position on the list.

This is the first time the couple has made it in the top 10. The two started Puregold with one branch in 1998 just after the Asian financial crisis of 1997. Puregold is now one of the top supermarket chains in the country. By the end of 2019, the company operated 229 hypermarkets, 102 supermarkets, 28 extra stores, 19 minimarts, 18 S&R warehouse clubs, and 38 S&R Quick Service Restaurants.

Outside the Puregold brand, the company also operates known brands like S&R and Lawson.

Puregold went public in 2011 at just P12.5 per share. Its stocks are now P48.25 apiece, almost four times its IPO price, while Puregold’s market capitalization is now at P140.03 billion, as of September 2020. The company has also managed to weather through the pandemic as it posted P3.4 billion in net income for the first half of 2020, a 20.1 percent growth from its income in the same period in 2019.

Lucio, 67, currently sits as chairman of the publicly listed Puregold Price Club, Inc., while his wife Susan, 64, is vice chairman. Their eldest son, 40-year-old Ferdinand Vincent Co., and eldest daughter, 37-year-old Pamela Justine Co., are both directors on the board, with Ferdinand also serving as president.

Together with their children, including younger daughter Camille Clarisse Co and Katrina Marie Co, the six family members are the top individual stockholders of Puregold Price Club with around 450 million shares between them. 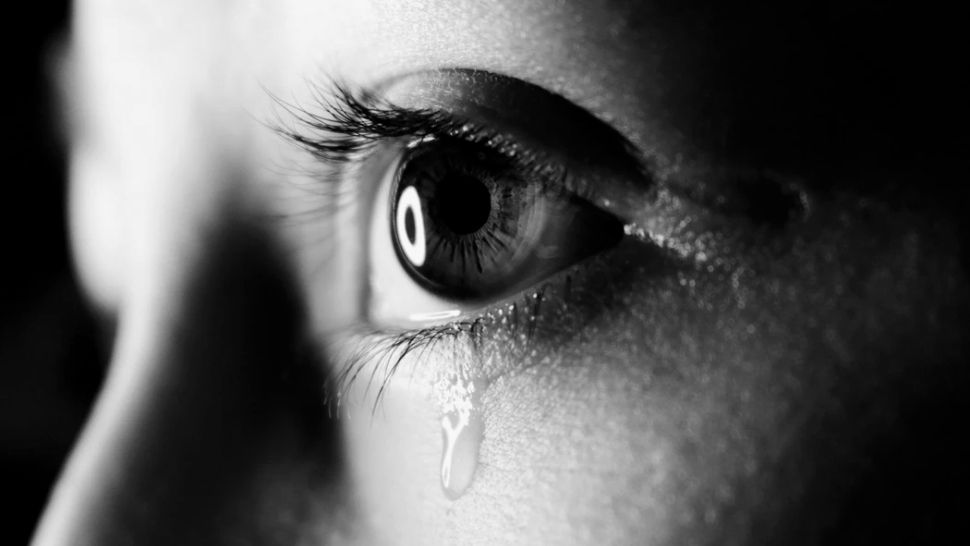 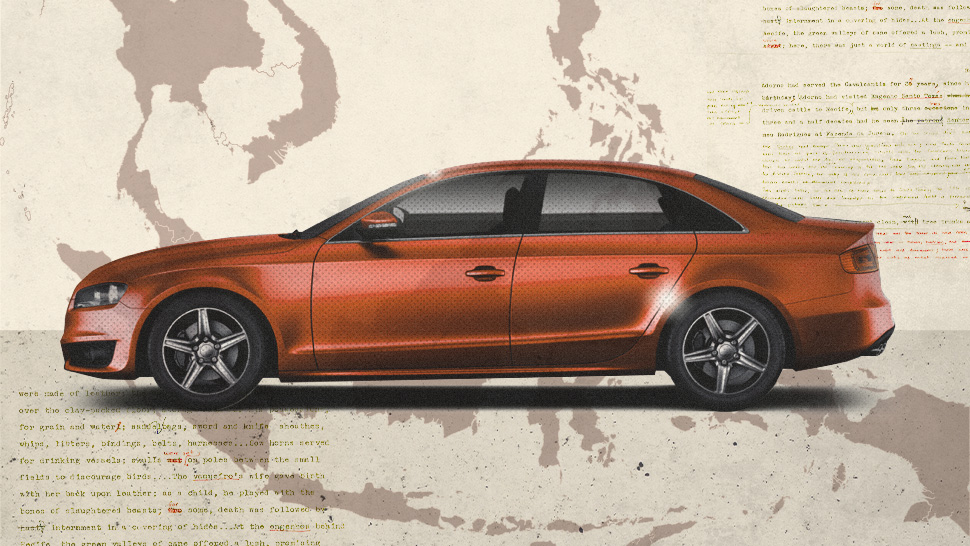