If you are from Quezon City, chances are, you’ve seen this restaurant and wondered if this 1,200-seater fine Chinese restaurant is part of the famous five-star hotel chain owned by the Hong Kong-based Kuok Properties group.

The Shangri-La Finest Chinese Cuisine Restaurant located at No.4 Times Street, along West Avenue, Quezon City is owned by another businessman by the name of Ramon Syhunliong. Based on its company website, the restaurant got the name from James Hilton’s 1933 novel the “Lost Horizon,” a place named Shangri-La as a utopian sanctuary where one finds inner peace, love and longevity. Or at least that’s the official company statement. A closer look at the restaurant’s “S” logo bears an uncanny resemblance to the logo of the famous global five-star hotel chain brand.

To be fair to Syhunliong, he put up this place in 1981, over a decade before the first Shangri-La hotel was put up in the early 1990s along EDSA, Mandaluyong. The Supreme Court also decided in favor of the restaurant in a case filed against it by the Kuok group in March 31, 2006. The High Court awarded the restaurant P2 million in actual and compensatory damages plus P500,000 in legal fees.

A quick look at the company’s social media archives shows a video of its past exploits including hosting Pope John Paul II during his visit to the Philippines in 1995 for World Youth Day.

On Tuesday, July 22, Shangri-La Finest Chinese Cuisine Restaurant posted on its social media page that it will cease to operate by August 1 citing business challenges brought about by the pandemic. The last day for dine-in and take-out will be on July 31.

Here’s a video link which shows the restaurant’s highlights and milestones, including VIPs and celebrities whose presence graced the place over the years. If you have been to this restaurant, click on this video and perhaps you can take one last look at this fabled “utopian” restaurant. 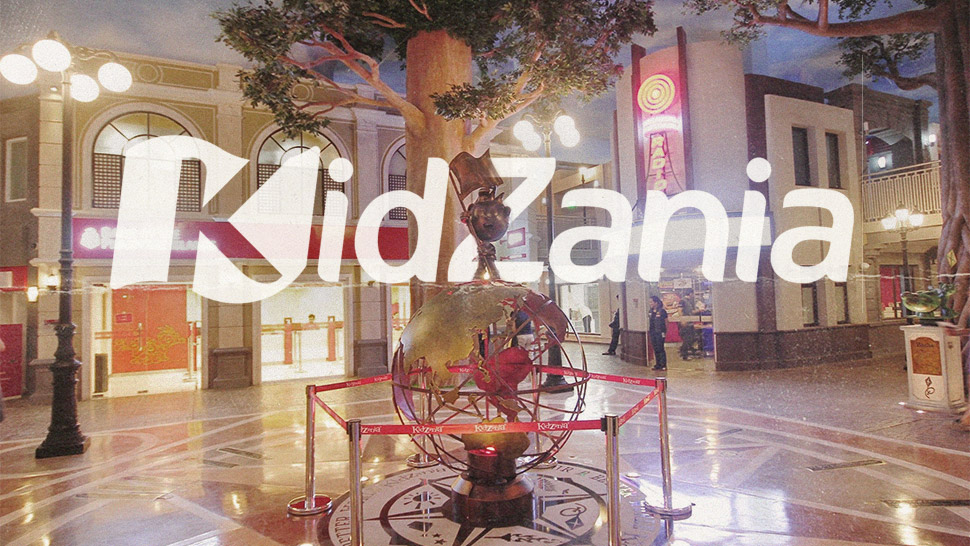 KidZania Manila to Close Down Permanently