The proposed terminals at the old Pandacan oil depot can accommodate up to 1,000 buses at any time. 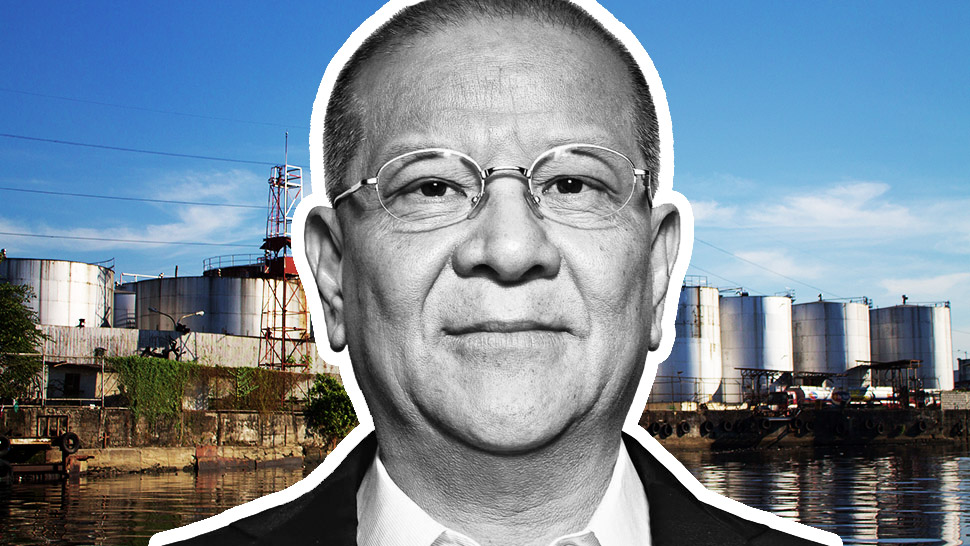 San Miguel Corp. is spending P10 billion for a planned bus and food terminal on the site of the old Pandacan oil depot in Manila.

In a disclosure to the Philippine Stock Exchange earlier this week, the company said it would submit an unsolicited proposal to the Department of Transportation for the bus terminal on the NLEX-SLEX Connector Road that will allow provincial buses and UV Express vans to drop off passengers to decongest traffic on EDSA.

SMC President and Chief Operating Officer Ramon Ang said the terminal will be built over the Skyway Stage 3, which will connect the South Luzon Expressway (SLEX) from Buendia in Makati City, and North Luzon Expressway (NLEX) in Balintawak, Quezon City, according to Businessworld.

In a follow-up disclosure to the PSE released on Friday (June 7), SMC confirmed the Businessworld report, including the expected opening date of the terminal by December 2019.

Ang added that the proposed terminals will be able to accommodate 1,000 buses "at any time."

"(The terminals will be) over the connector road… ’Yung bus ’di na kailangan saan-saan pumunta, may bababaan na (The buses do not have to go anywhere, they can unload passengers there). We will provide them access to a loading and unloading area," Ang added.

SMC, through its unit Citra Central Expressway Corp., is also the company behind the Skyway Stage 3.

Public utility buses have often been blamed for the heavy traffic on EDSA and other main thoroughfares in the city. To solve the problem, new bus terminals such as the Parañaque Integrated Terminal Exchange and the Valenzuela Gateway Complex in the south and north, respectively, now serve as the terminus for provincial buses. Both were opened in preparation for the closure of provincial bus terminals along EDSA that will hopefully ease traffic in the city’s main artery. 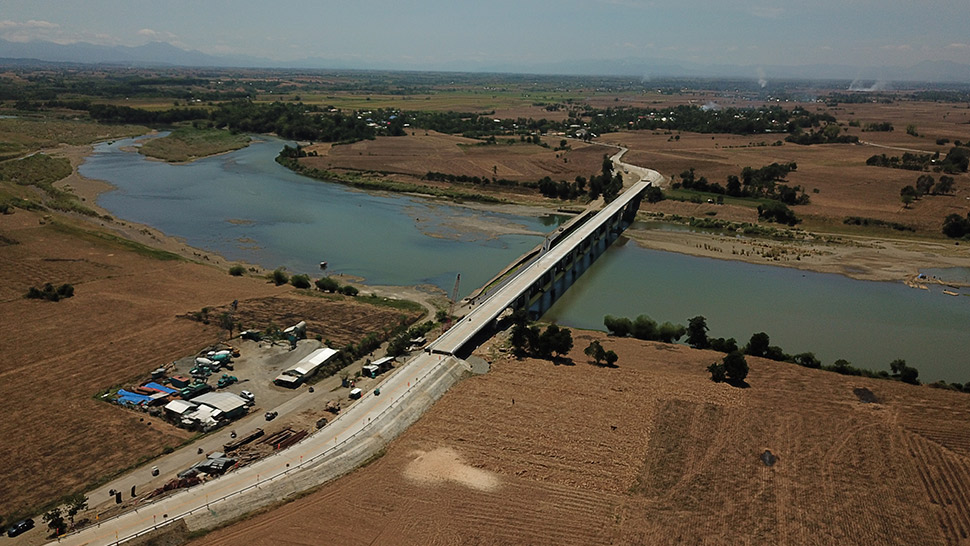 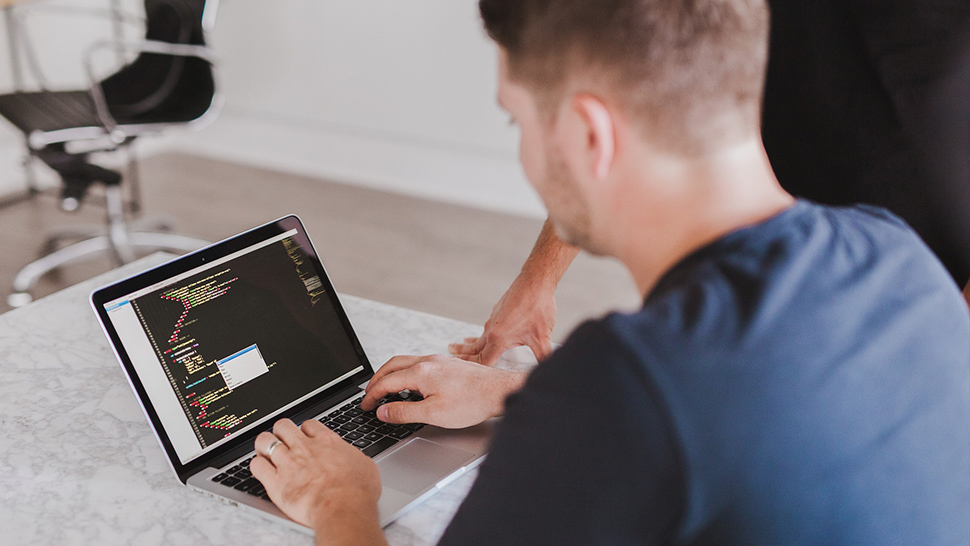 Looking for a Career Shift? These are the Most In-Demand Jobs in the Philippines
All Photos
Comments
View As List