And it's several hours above the standard 40.

In its latest Labor Force Survey dated January 2019, the Philippine Statistics Authority (PSA) revealed that Filipino employees work an average of 43.2 hours each week, a six-percent increase from the figure a year ago.

For employees with five-day workweeks, that amounts to around 8.64 hours each day, around 38 minutes more than the regular eight-hour workdays.

The rise in the average was brought about by more Filipinos saying that they were working longer hours each week. In the PSA’s latest survey, 71.7 percent of Filipinos said they have workweeks lasting for at least 40 hours compared to 63.6 percent the year before.

The data doesn’t specify full-time from part-time workers, but it does separate those who don’t work in an office. The PSA also doesn’t include Overseas Filipino Workers in its report.

That 43.2-hours-per-week figure is also significant in another way. It’s the largest figure that the PSA has revealed ever since it started reporting average workweeks in 2004. That means that on average, the Filipino labor force is working more hours now than they’ve ever had before. Add in the several hours Filipinos spend traveling to and from work each day, and it’s no wonder that many employees are feeling burned out. 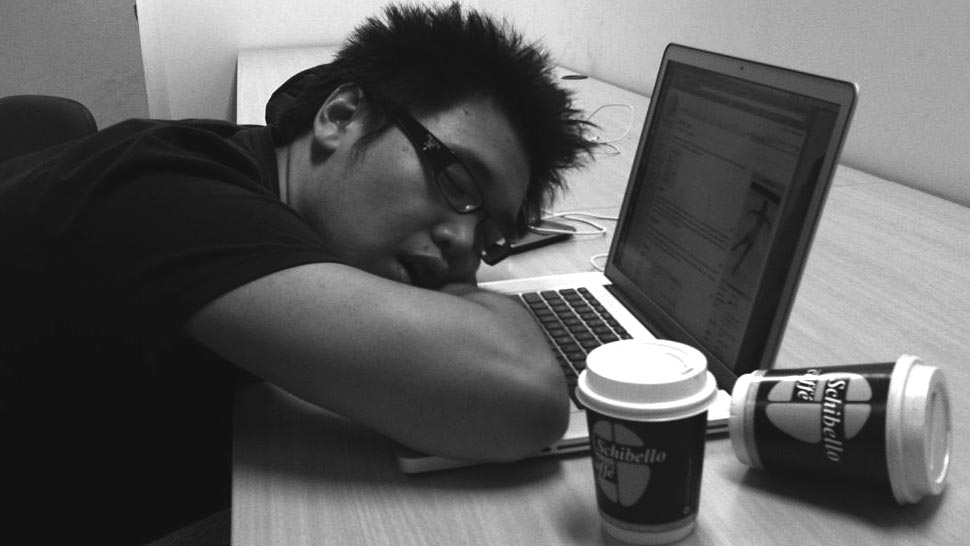 A quick look at the “mean hours worked in one week” figures that the PSA has reported every quarter since 2004 revealed that the average workweek usually lasts between 40 and 42 hours. There were four quarters when the figure reported was below 40 hours, the lowest being 38.7 hours in April 2015.

On the other hand, there were 15 quarters when the average workweek was at least 42 hours. Nine of those quarters were in the last five years, with the peak being the most recent figure of 43.2 hours for January 2019.

Also, the past four quarters all reported figures of at least 42 hours. July 2018 was the first time ever that the figure broke the 43-hours-per-workweek threshold, with the January 2019 figure being the second.

So if you feel like your workdays are getting longer and longer, know that the whole country’s with you—everyone’s putting in more minutes at work now compared to previous years.