The company suffered losses in revenues and net income in 2018. 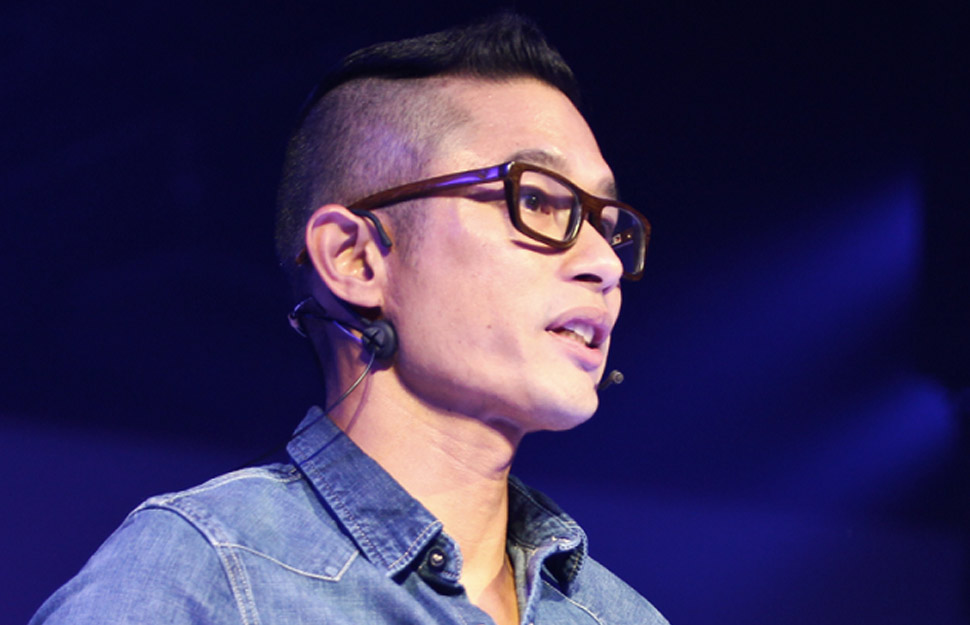