How Washington SyCip Kept SGV & Co. on Top Through the Years

Can SGV & Co. keep its dominant position after its beloved founder’s passing? 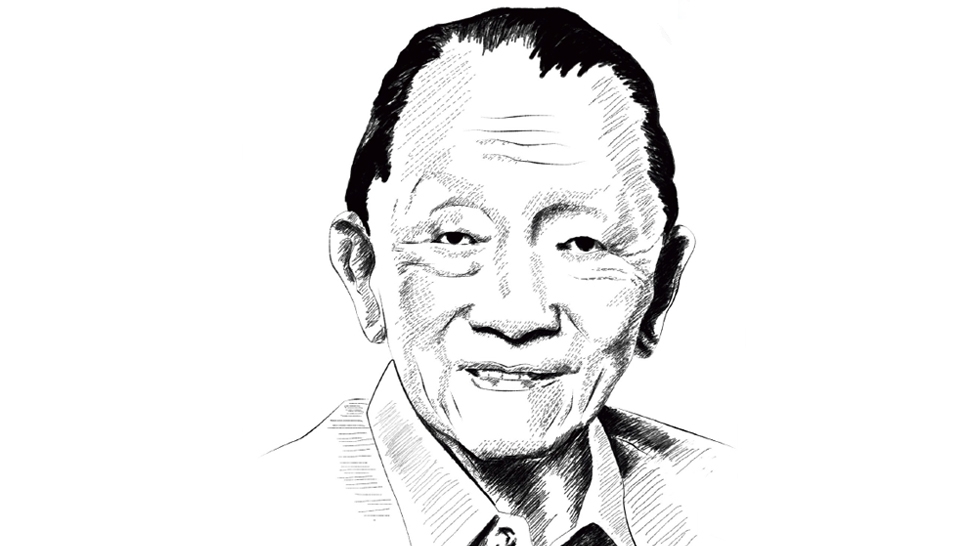 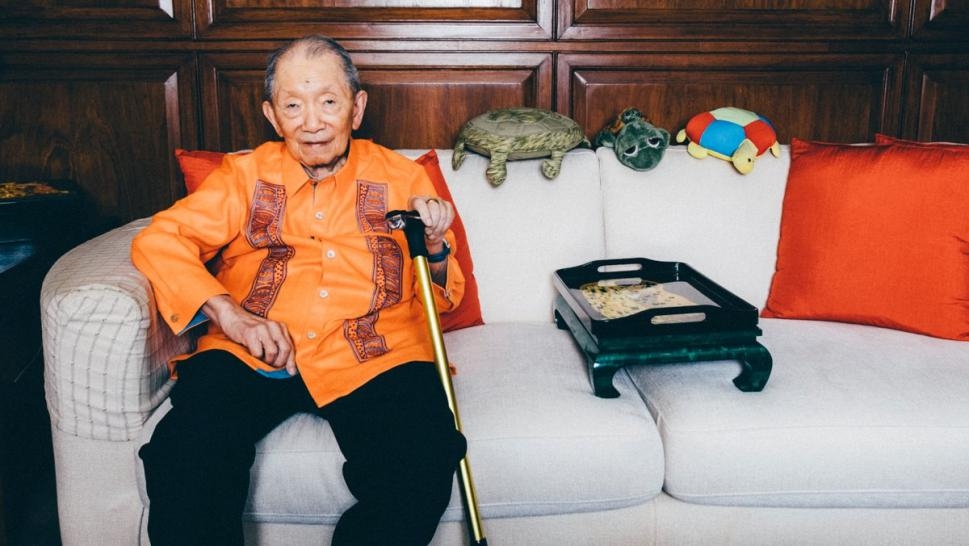 There are not many Philippine business entities founded after the Second World War that are still around today. There are far fewer enterprises that can claim to have maintained market leadership for several decades now.

Among these rare business entities is SGV & Co., which was founded in 1946 by Washington Z. SyCip, who passed away last October 7 at the age of 96.

Starting out as W. SyCip & Co., the firm was renamed as SyCip, Velayo, Jose & Co. in 1947 after SyCip partnered with colleagues Alfredo M. Velayo and Vicente O. Jose. It was later renamed to its current corporate name in 1953, taking the name of accountant Ramon J. Gorres.

In the decades that followed, the firm slowly grew into the dominant player it is today, further strengthened by establishing a partnership with Ernst & Young—one of the “Big Four” accounting firms in the world—in 2002. According to its website, SGV & Co.’s team currently has 6,000 staff members.

Such stature has undoubtedly attracted big business, and looking at the auditors of the country’s largest companies, SGV & Co. has remained as the dominant player since 2003. According to data from BusinessWorld’s Top 1000 Corporations in the Philippines, SGV & Co. has audited around 40 percent of the country’s largest firms by revenue from 2003 to 2015.

Rather than be threatened by newer players—most of which having been established by former partners—SGV & Co. has not only maintained its dominance in the market but has even grown it. In 2015, the firm audited 439 of the country’s 1,000 largest firms, 13 percent more than in 2003. (See infographic)

How did SGV & Co. do it? In large part, the firm’s continuing dominance could be attributed to SyCip’s decision in the early days to develop a full-time training program for the organization’s key employees and officers.

According to SyCip’s biography, Only a Bookkeeper by Jose Y. Dalisay Jr., “Wash believes that no one has been able to match SGV’s training program, at least, in the amount of investment they put in. Every year, as the staff member goes a step higher, he or she goes through another round of training to prepare him or her for the next level, and so on.”

Massive investments in staff education helped the firm’s competitiveness. “There’s no question that SGV’s investment in the quality of its people’s skills has paid off handsomely for all concerned. It was a visionary move that went ahead of industry standards, and in turn set a new standard for staff development,” according to the book. 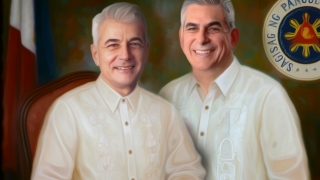 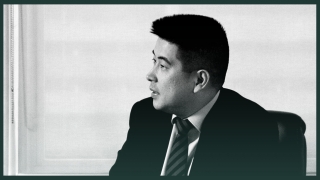 Innovators, Rebels, and Rogues Among the Youngest Forbes Billionaires
All Photos
Comments
View As List