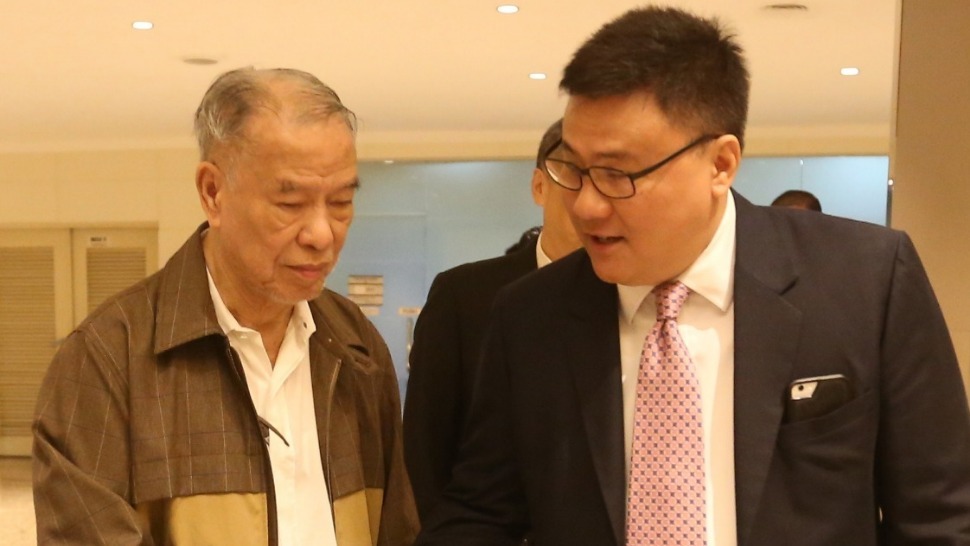 In a statement released to media on Monday, July 29, PAL said its 15-member board of directors confirmed Santa Maria’s appointment during its regular meeting earlier in the day.

The company said Santa Maria was “handpicked” by billionaire Lucio Tan, PAL chairman and CEO, himself.

"I call on all PAL executives and staff to support Gilbert Santa Maria. Let's work together and help him face PAL's many challenges," he said.

PAL said Santa Maria has three decades of executive management and leadership experience gained across multiple industries in companies around the world. He has been a key leader and contributor in the Philippines’ Business Process Outsourcing (BPO) industry. Until early 2018 he was COO of Washington, DC-based BPO company Ibex Global and was responsible for its 18,000 employees around the world.  Before IBEX, Santa Maria was COO and CFO of IQ BackOffice, a California-based Finance & Accounting outsourcer that was an investee company of LiveIt Investments, Ayala Corporation’s BPO holding company.

Santa Maria said he considers it a privilege to serve the country's flag carrier and urged his fellow PAL workers to help him achieve Tan's vision of making PAL “the airline of choice across all markets it serves.” 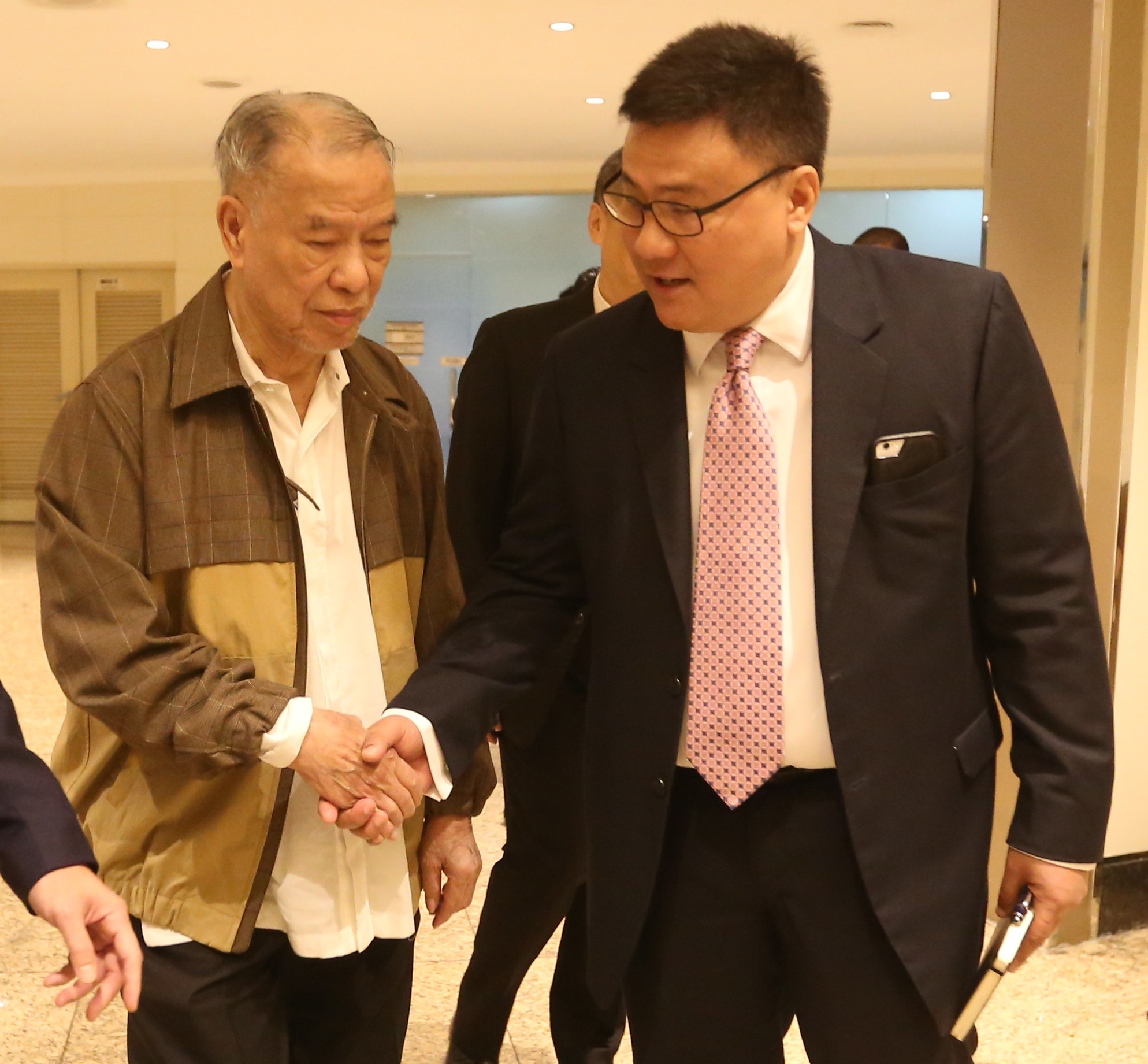 "PAL is the airline that meets the needs of local and global travelers by showcasing our brand's main strength—the passion for safety and service,” Sta Maria said. “Maintaining the current level of service is important and of course, profitability. Let us do our share to make PAL reach greater heights. I will be with you every step of the way."

Tan’s daughter Vivienne Tan, PAL EVP and chief administrative officer, became officer-in-charge of the long-struggling airline after its longtime president Jaime Bautista retired in June. But Tan himself announced that he was taking over as acting president and COO soon after.

"It is important for my father's vision to be translated into PAL providing consistent quality service to our customers and also, the flag carrier serving as a means to contribute to nation-building,” Vivienne Tan said. “With this new leadership, we will accomplish this further."

Mayor Isko Moreno Dines with Some of the Philippines' Biggest Tycoons