Here's How Much Manny Pacquiao Earns From His Boxing Matches

The Philippine senator, TV actor, and startup investor last entered the boxing ring on July 2018, when he knocked out Argentine boxer Lucas Matthysse in the seventh round. That gave Pacquiao his 60th win overall, the rest of his career being marked by seven losses and two draws.

But win or lose (or draw), Pacquiao will be assured of one victor in his coming bout—his wallet.

According to various news reports, Pacquiao has earned at least $10 million from all but one of his previous 17 boxing matches. (He was guaranteed “only” $4 million from his victory over American boxer Jessie Vargas in 2016.) Extending it to his matches in 2005, each of Pacquiao’s bouts made him at least $1 million richer—all except his match with Mexican boxer Hector Velazquez, all the way back in 2005, where he still earned a respectable $750,000. 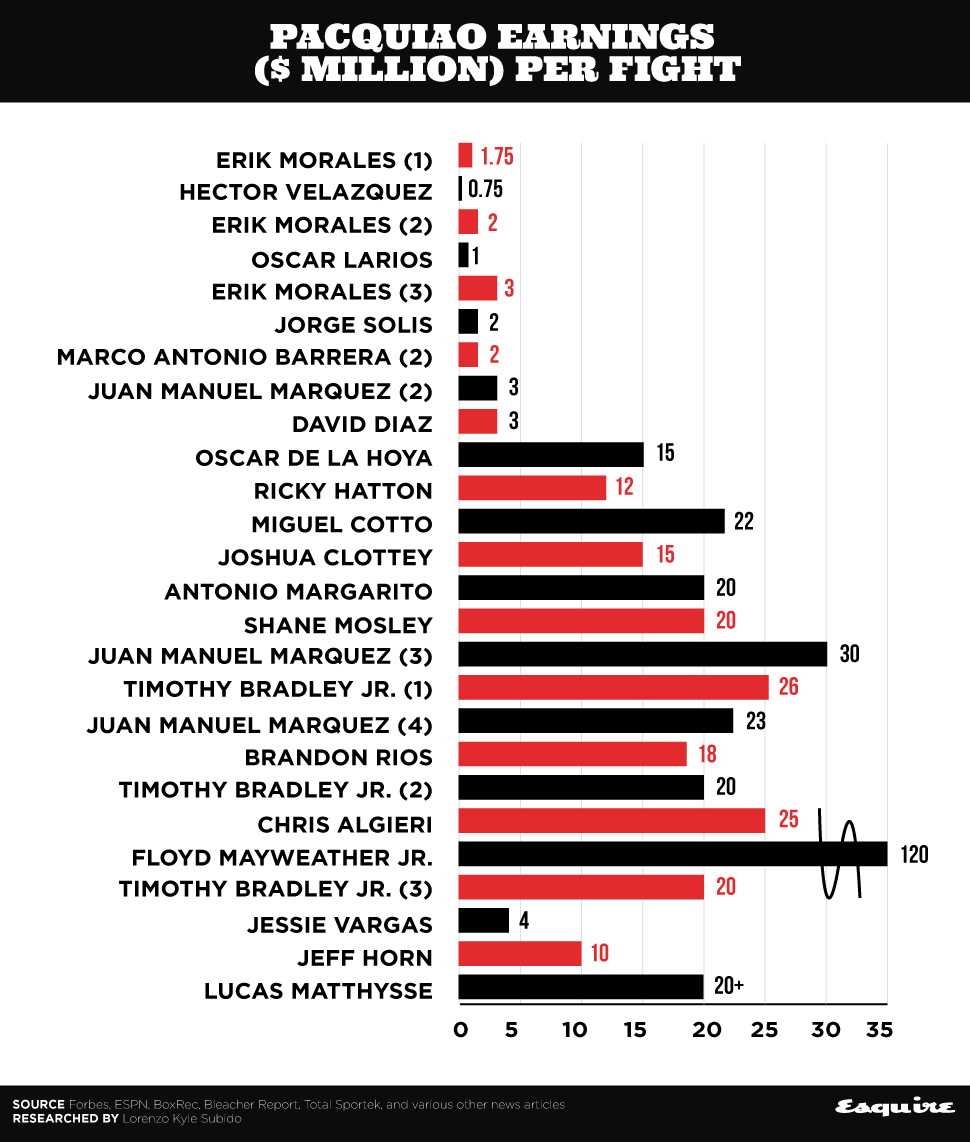 Earnings from his most recent fight not officially been revealed, but a Philippine Star article quoted Pacquiao adviser Mike Koncz as saying that he earned more than any of his three fights prior. Since he was reported to earn at least $20 million from his 2016 bout with American boxer Timothy Bradley Jr., his earnings for the Matthysse fight are expected to exceed that.

And that’s an easy amount to surpass, as a Rappler article confirmed that Pacquiao got 85 percent of the total broadcast earnings of his 2018 fight with Matthysse, which was held in Kuala Lumpur, Malaysia.

But even using the bare minimum of $20 million for his 2018 fight, Pacquiao’s earnings from his last 26 fights would already amount to at least $438.5 million (P23 billion.

And that’s a very conservative estimate. Reports of Pacquiao’s earnings per match take into account different combinations of several revenue streams, including his guaranteed payout from his promoter, his share of pay-per-view and ticket sales, and his sponsorships and endorsement deals. That means some of the numbers above may not be accounting for a certain revenue stream, and the $438.5-million total is most likely underselling the real figure.

So whether or not he emerges victorious from his bout with Broner this weekend, he can be sure to add millions of dollars more to his pockets.

What Should Manny Pacquiao Do With His Money?
ADVERTISEMENT - CONTINUE READING BELOW
Recommended Videos
View More Articles About:
Manny Pacquiao
Boxing
Adrien Broner
More Videos You Can Watch 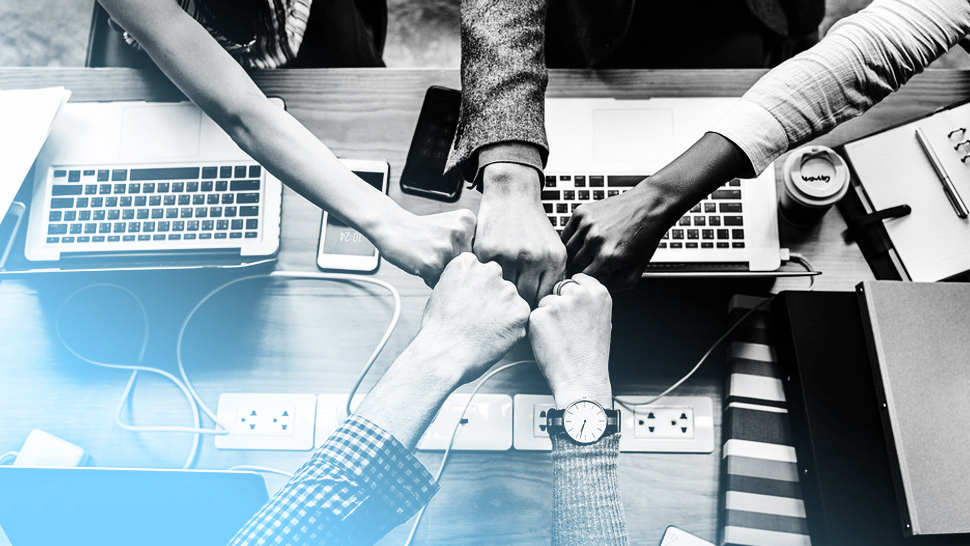 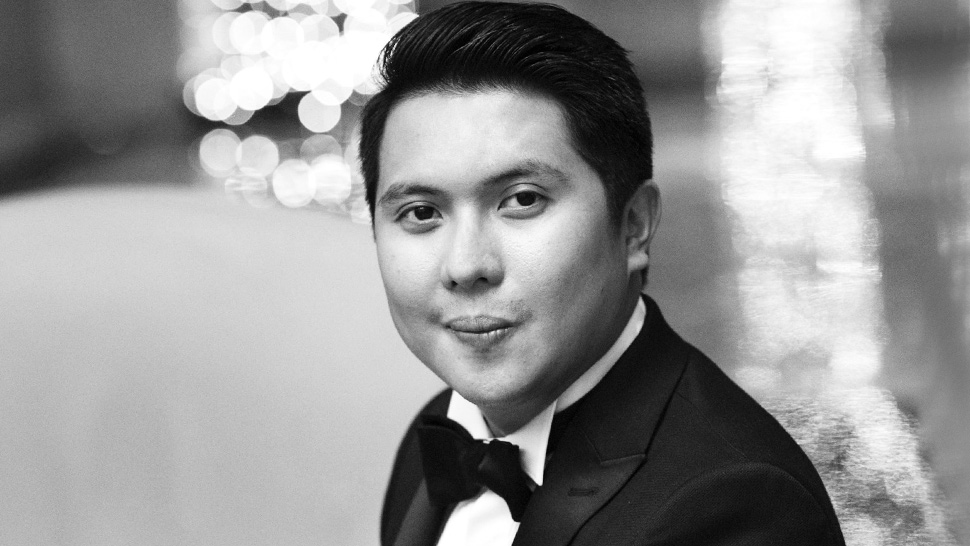 It's Not Just About the Grades: How an Unruly Student Became an Outstanding Entrepreneur
All Photos
Comments
View As List