It's not about shining your shoes. 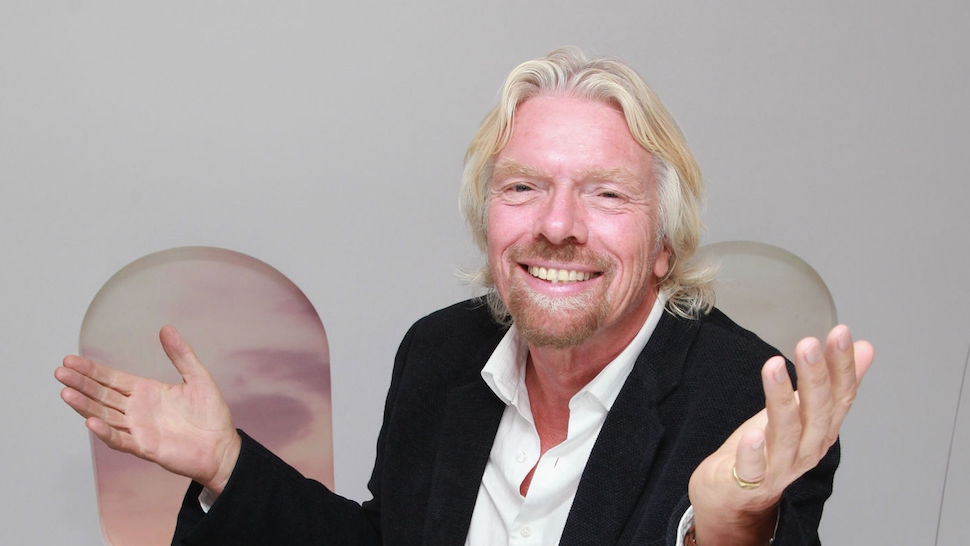 When he's not weathering out super hurricanes in the wine cellar of his private island, Richard Branson is a fairly successful businessman. Record stores, airlines, space travel...the Virgin boss has done it all. As a result, he's received a fair few pitches from budding entrepreneurs—25,000 of them, he estimates in his new autobiography.

In Finding my Virginity—yes really—he reveals how his own empire was launched off the back of what he calls 'the beer mat pitch', and why this is the one key piece of advice he'd give hopeful entrepreneurs.

He recalls how Brett Godfrey, the CFO of regional airline Virgin Express at the time, asked if Branson had a minute to hear an idea of his and then said: "Hold on, I've got the idea on the back of some beer mat," reading his summarized idea off the back of a drinks coaster.

Branson explains in his book why this is the perfect pitch:

"The best ideas don't always need to have detailed financial projections and complicated business proposals behind them. Sometimes they come fully formed on the back of a beer mat...If it can't fit onto the back of an envelope, it's probably a bad idea. Keep it short, sharp and picture-perfect."

Just think, this could be you... 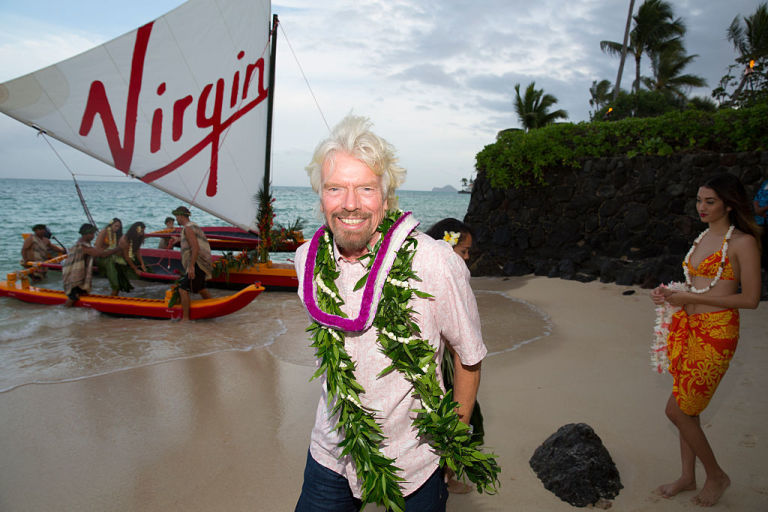 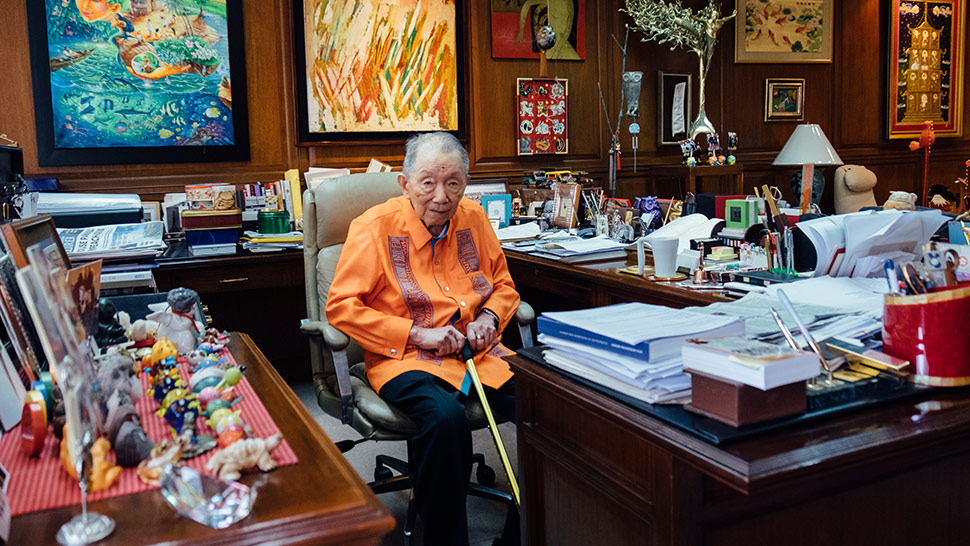 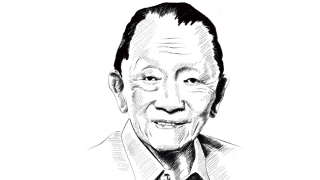 How Washington SyCip Kept SGV & Co. on Top Through the Years
All Photos
Comments
View As List