He was one of Asia’s wealthiest men. 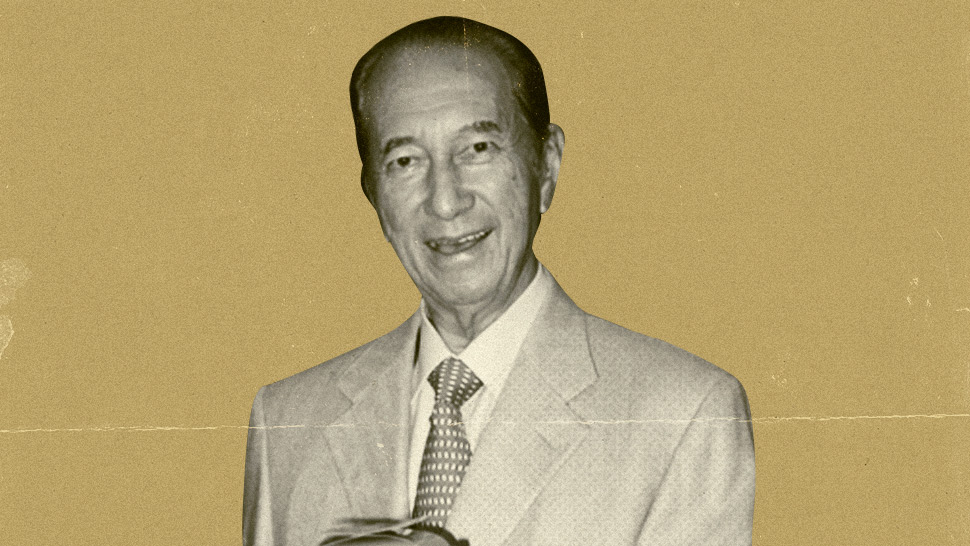 Stanley Ho, the gambling magnate who practically built Macau and turned it into the world’s gambling capital, has died. He was 98.

Ho expired at around 1 p.m. on Tuesday (May 26) at the Hong Kong Sanatorium and Hospital according to multiple news outlets.

Ho was the founder and chairman of SJM Holdings, which owns 20 hotels and casinos in Macau. the company is valued at around $6 billion according to various estimates. He also controlled Shun Tak Holdings Inc., which operates non-gambling related businesses including tourism, shipping, entertainment, real estate, and banking.

In 1962, Ho and a group of investors won the exclusive right to run all of Macau’s gambling operations until 2001.

Ho had business interests that spanned all across the region and the world, including the Philippines. In the mid-1970s to early 1980s, he operated casinos in Manila but later pulled out after disagreements with associates of the late dictator Ferdinand Marcos.

In the late 1990s, he renewed his investments in the Philippines through BW Resources Corp. after an invitation by local businessman Dante Tan. He became chairman of the tourism and gaming company that operated a national online bingo franchis. The company later became the subject of a stock price manipulation scandal.

He faced severe criticism in the Philippines, particularly by the Catholic Church, for his alleged involvement with the Chinese crime syndicates.

Ho fathered 17 children by four different women, 15 of whom are still surviving. Eldest daughter Pansy Ho Chiu-king, who owns MGM Macau, and Lawrence Ho, who owns City of Dreams, are the most high-profile of his children. His other daughter Daisy, the second daughter of Ho’s second wife, was appointed to the Chinese People’s Political Consultative Conference (CPPCC) in 2008. 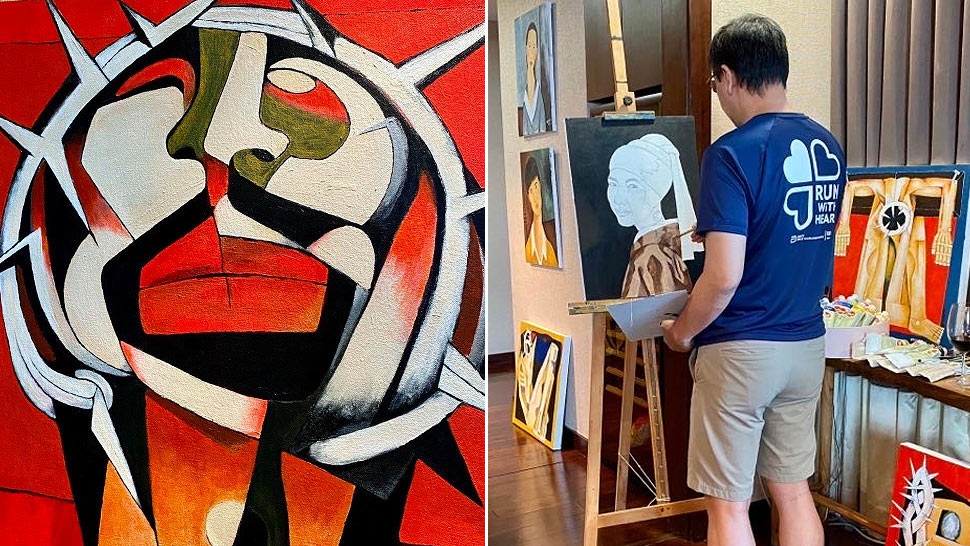 How the Lockdown Rekindled This Businessman's Love for Painting 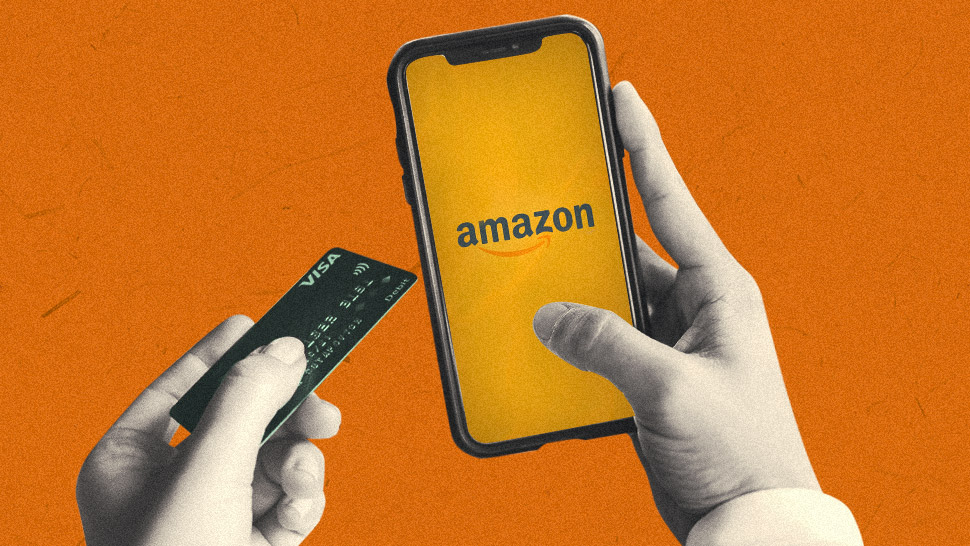 Amazon Earned Over P500,000 Per Second During the First Three Months of 2020
All Photos
Comments
View As List