A new bespoke precious metals service can handle all your gold-related concerns. 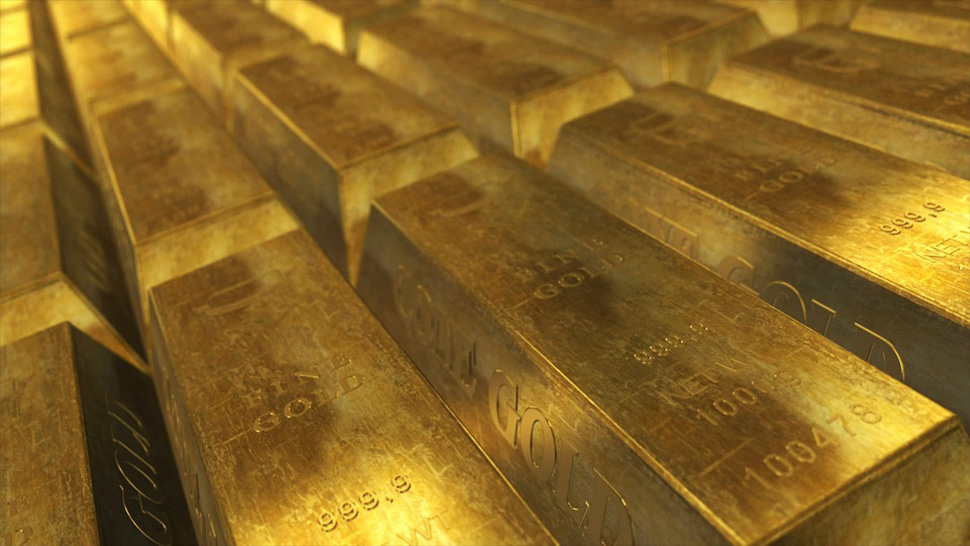 Gold has always been a popular investment vehicle for the world’s wealthiest so it was quite a surprise to hear that that isn’t the case here in the Philippines. According to Joshua Rotbart, founder and managing partner of J. Rotbart and Co., while there is an acknowledgment of gold as a precious metal and a thriving, ground level buy-and-sell industry, there has been no formal system of gold trading here in the country until their company opened a Manila office earlier this year.

“It didn’t exist,” Rotbart said during a briefing to introduce their company and its services here in the country. “Nobody was doing it, at least not at the scope and level that we offer.”

Is gold a good investment

For centuries, gold has remained a safe and reliable investment for everyone from private individuals and corporations to governments. Rotbart said the metal’s relevance has become even more pronounced in recent years because of global market uncertainties and socio-political instability in many parts of the world. The Philippine government itself keeps most of its 200-ton gold reserves—24th biggest in the world—safe in vaults in London, UK.

Since 1971, when the US unilaterally cancelled the convertibility of the US dollar to gold, the metal has brought an average of 10 percent increase in investment returns. In the period between October 1, 2018 to March 31, 2019, the latest available data presented by Rotbart, gold averaged returns of 8.5 percent, compared to a decrease of 2.80 percent for the Philippine peso.

Is it a good time to invest in gold?

While most experts say there is no wrong or right time to invest in gold, the nature of the precious metal as an investment that typically appreciates over time makes it a generally wise investment choice.

“Apart from its intrinsic and historical value, gold is a true global currency that can be easily liquidated to meet liabilities when the financial market becomes uncertain,” Rotbart said. “It’s a tangible asset that can be physically owned in privacy with no counterparty risks.”

According to recent estimates, there are around 20,000 dollar millionaires in the Philippines. This is the target market for Rotbart and his team. Since opening their Manila office, the founder revealed that around 20 percent of total transactions have come from local clients.

“But we have engaged with less than one percent of the total local client base,” he added. “The target is to engage with at least two percent.”

How do you invest in gold?

Although the minimum amount to transact with the company is $100,000, Rotbart revealed that the average transaction amount is $1 million.

“Why the Philippines? Well, the local private wealth sector is growing,” he said. “Foreign private banks like UBS and Julius Baer are coming in. There is a growing appetite for new investments and, based on recent data, the Philippines currently ranks as one of the highest-growing economies in the world.”

However, Rotbart tempered the optimism about the local market with concerns regarding the country’s rising inflation and the depreciation of the peso. He did add though that these same concerns are also excellent reasons for people to put their money in gold.

Besides gold, J. Rotbart and Co. is also involved in offshore sourcing and liquidation of other precious metals like silver, platinum and palladium. Rotbart said they cannot trade gold locally because of prohibitive government-imposed taxes. The company also specializes in authentication and assaying of bullion as well as lending using a client’s physical metals as collateral. Its latest service involves the conversion of cryptocurrencies to gold and vice versa.

“Gold is more than just a status symbol or a commodity,” Rotbart said. “Its track record has proven itself as a strategic asset for wealth protection and diversification that can help investors become more than ready when financial market stress strikes.” 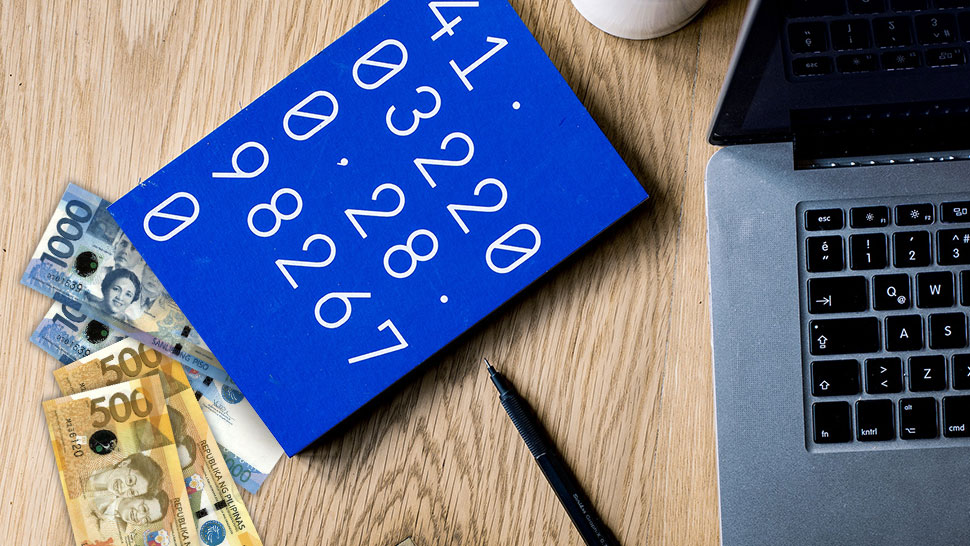 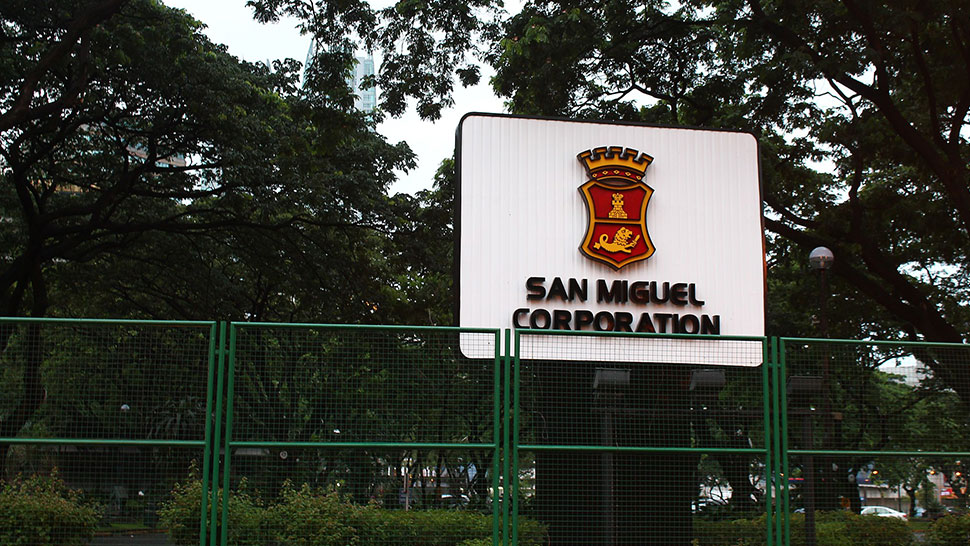 SMC's Power Unit is Offering Bonds for P50,000, With Up to 7.6% Return a Year
All Photos
Comments
View As List