Because sometimes being second-in-command is everything. 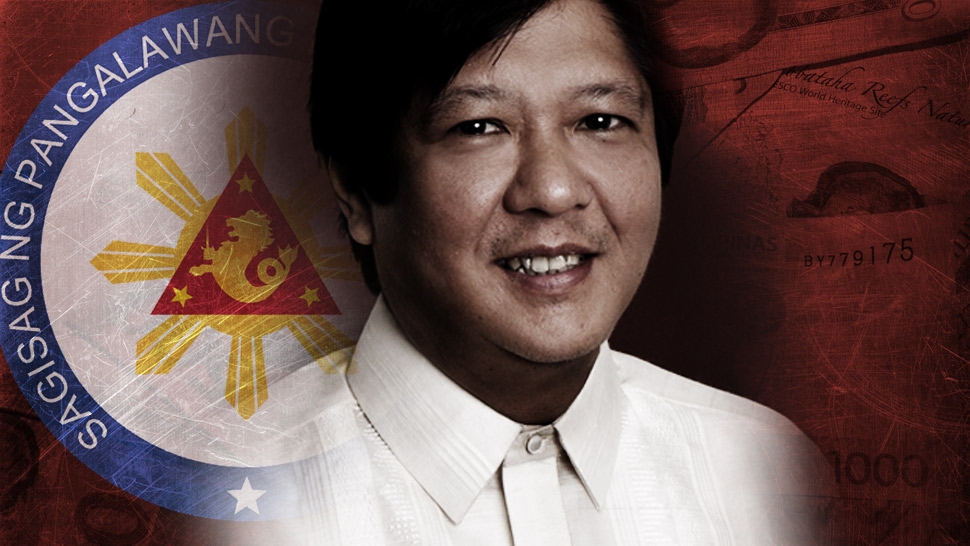 Bongbong Marcos has been as tenacious as a tick in his mission to become the country's duly elected Vice President. There's just one problem—Leni Robredo has already been declared as the country's VP.

One year into President Rodrigo Duterte's administration with Robredo as second-in-command, Marcos remains steadfast in his mission to be in Robredo's shoes.

The Inquirer report further explained that "based on the Commission on Election (Comelec) data, the 39,221 clustered precincts covered in Marcos' electoral protest are actually composed of the 132,446 precincts."

The Supreme Court sitting as Presidential Electoral Tribunal (PET) ordered Marcos to pay a total of P66.2 million for the retrieval of election materials for his election protest against Robredo. On the other hand, Robredo is required by the PET to pay P15,639,000 for the 31,278 precincts.

As of Tuesday, July 11, Marcos has already paid the P66.2-million fee. Robredo, on the other hand, is relying on the kindness of her followers to come up with over P15 million pesos for this acrimonious exercise.

The preliminary hearing for Marcos-Robredo electoral debacle has already begun. No one knows what will happen, but "May justice be served." 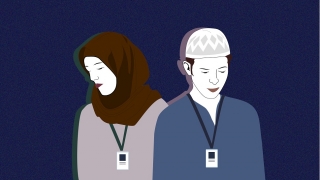 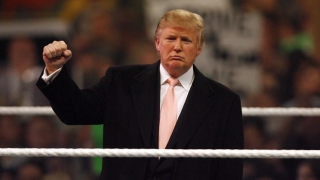