Helping Kids with Drug and Mental Health Problems, and Other Bright Ideas from the Youth

At the Angat Buhay Youth Summit 2017, over 50 youth organizations presented their ideas on making the Philippines a better place. 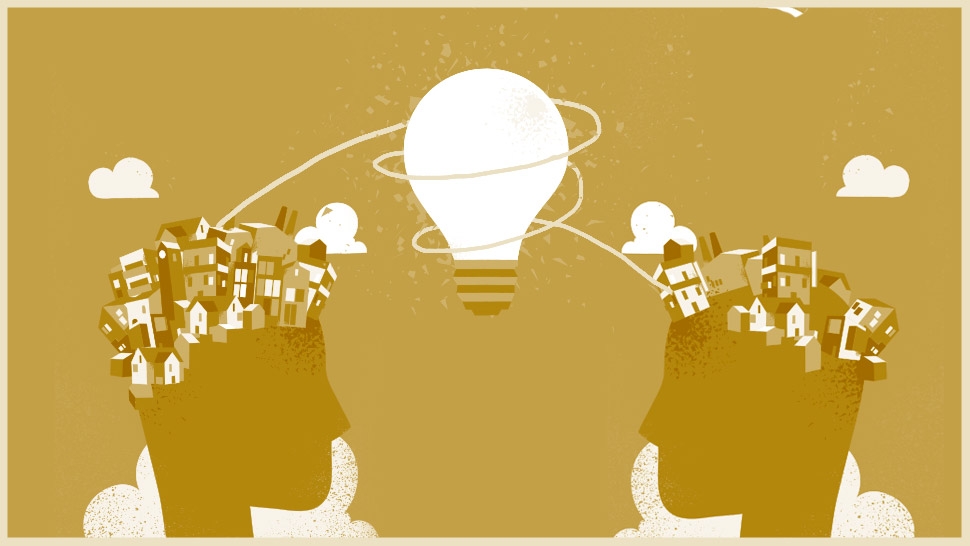 A Lipa City youth orchestra made up of kids with drug and mental health problems? While you cue up the Dangerous Minds soundtrack, Project GifTED—a youth organization dedicated to helping disenfranchised children develop their talents—is all set to turn this idea into a reality.

The group bagged first place at the Office of the Vice President’s Angat Buhay Youth Summit Grant Competition last August 15. Because they presented the best project proposal, the Office of the Vice President is sending them to a youth congress in Hanyang University, South Korea in November. They've been awarded P25,000 in seed funds from San Miguel Corporation as well.

Another organization who received a grant is the Youth for Mental Health Coalition. Their “SPROUT: Speak Out, Reach Out!” project involves conducting mental health missions in conflict-ridden, disadvantaged locations like Marawi. They plan on providing counseling to trauma victims and training to mental health advocates in the area. 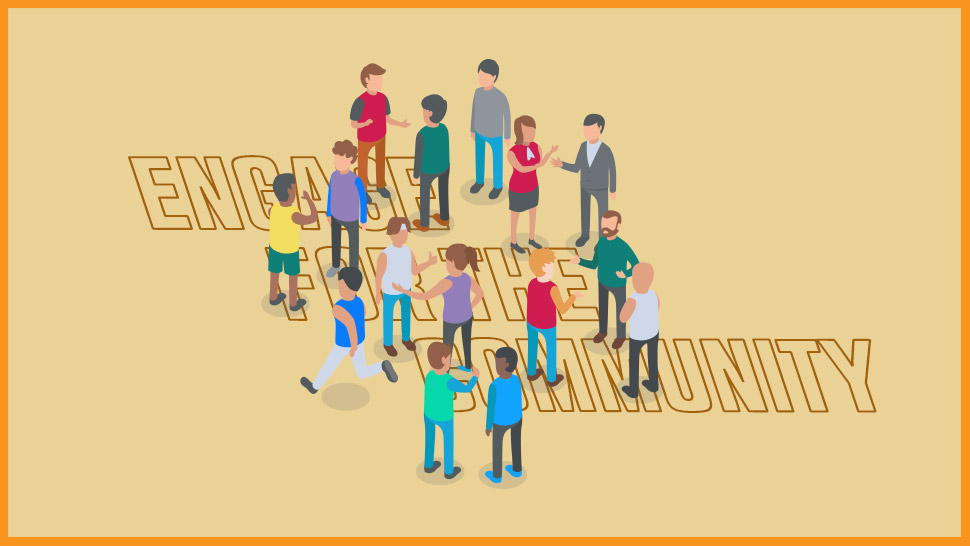 The grant competition was the culminating activity of Angat Buhay Youth Summit 2017, a 2-day event whose aim was to help youth groups come up with concrete, sustainable, and marketable proposals for community development projects. The initiatives had to fall under the Vice President’s six key advocacies: food security & nutrition, universal healthcare, education, women empowerment, rural development, and housing and resettlement. 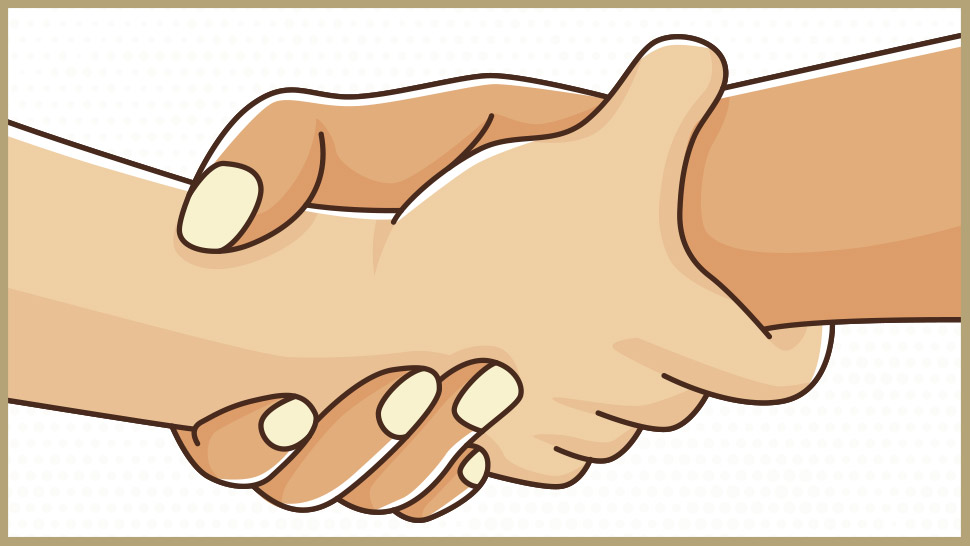 The organizations with the 20 most promising proposals presented their projects before a panel of judges, who ranked them according to their readiness to implement, as well as the impact and sustainability of their initiatives. The ten best projects received P25,000 in funding from San Miguel Corporation. 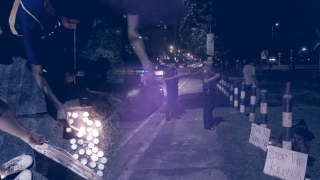 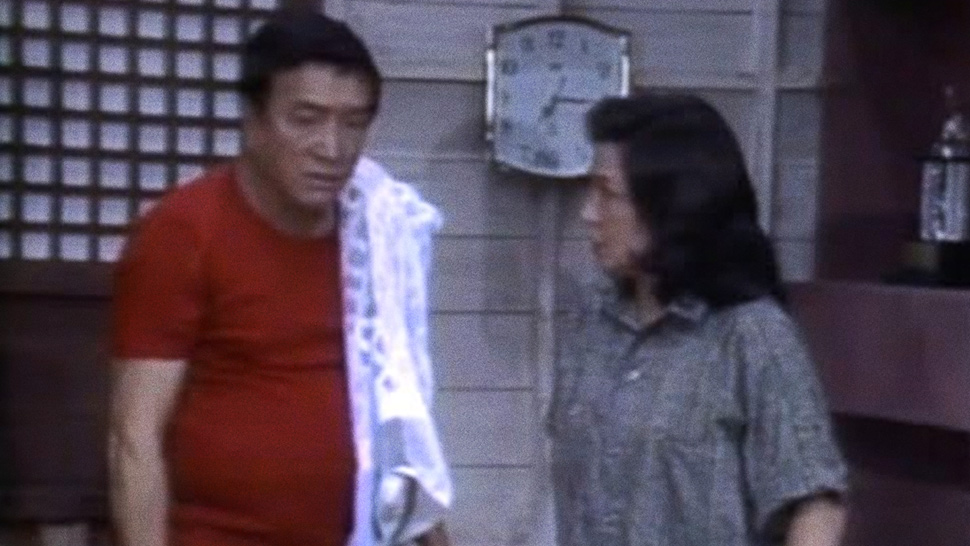