City Garden Grand Hotel, located in Poblacion, Makati City, is in hot water with the Department of Tourism after its guest Christine Dacera died on its premises during a party held in a hotel room. In a show cause order, the DOT has demanded that the hotel submit a written explanation as to why the hotels’ DOT Accreditation should not be suspended or revoked for violating DOT regulations.

The victim in question, whose rape-slay case has caught national attention, was found lifeless in a City Garden Grand Hotel room bathtub. The Philippine National Police have ruled the case a rape and homicide crime, and three suspects have been arrested.

The victim was 23 years old and had checked into the hotel just after midnight on January 1 with three friends. More “friends” later joined the group in their two hotel rooms, totaling 13 people, including the victim, who attended the party.

According to the DOT, this is against DOT protocol as City Garden Grand Hotel was not given the green light to accommodate guests for staycations as it is being used concurrently as an isolation facility.

“Under DOT Administrative Order No. 2020-002-C, an accommodation establishment in areas declared to be under a General Community Quarantine that is concurrently being used as a quarantine facility may not provide accommodation for leisure purposes. Permitted guests are only those that fall under the enumeration in Section 24 thereof, subject to the allowable room occupancy under DOT Memorandum Circular No. 2020-002-B. On the other hand, DOT Administrative Order No. 2020-006-C provides that hotels accommodating guests for staycation purposes must not be concurrently used as a quarantine or isolation facility," said DOT Regional Director Woodrow Maquiling.

City Garden Grand Hotel has three days to explain itself to the DOT.

According to Tourism Secretary Berna Romulo, City Garden Grand Hotel already received a warning last December to not accept staycations as it is not on the list of official hotels allowed to operate staycations. Prior to this, the victim visited the hotel with friends for a get together around eight weeks ago, based on her Instagram stories.

"DOT is on heightened alert as the Covid variant poses a new threat and will have zero tolerance for even the slightest violation of health protocols. Lives are on the line and our economic recovery depends on everybody being responsible," said Romulo.

All other hotels in Metro Manila are quarantine hotels and are not allowed to host staycations. 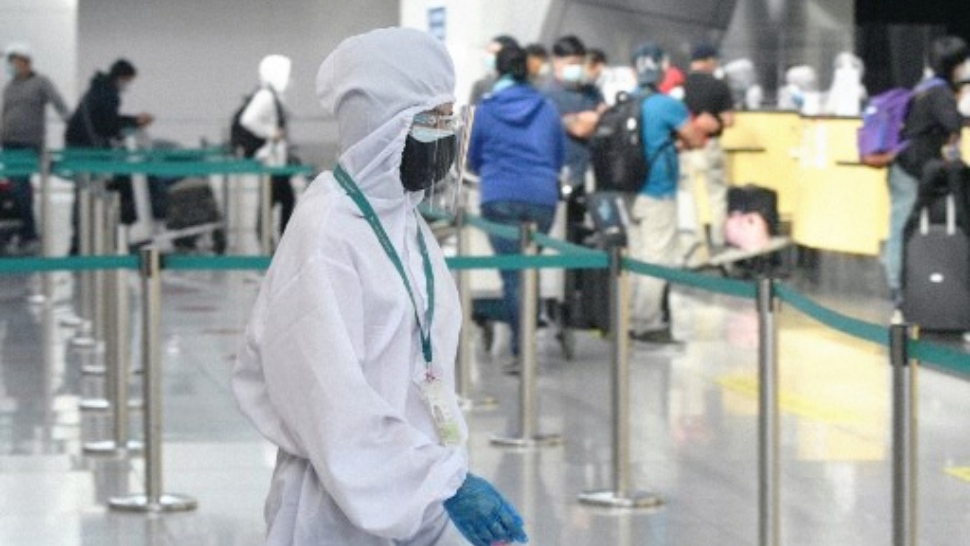 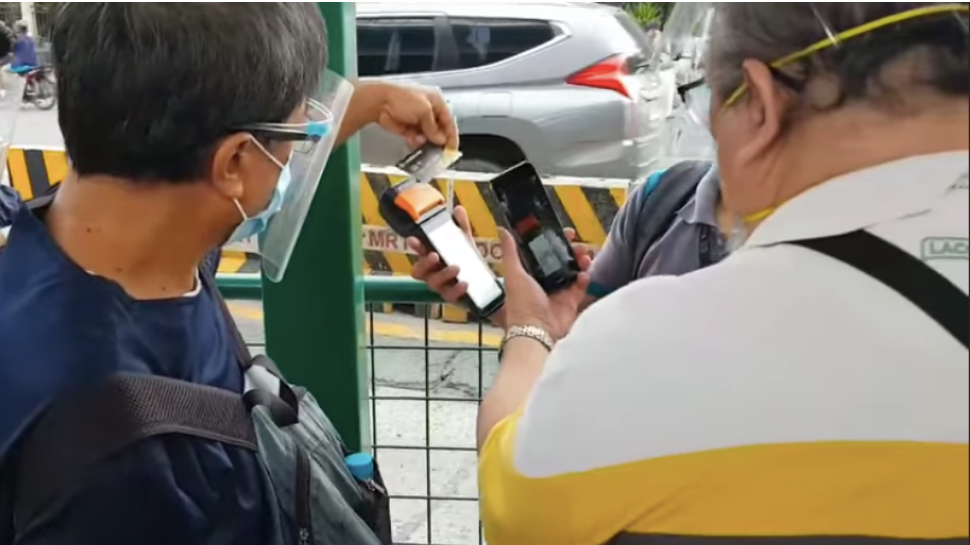