Neither a saint nor a soldier. 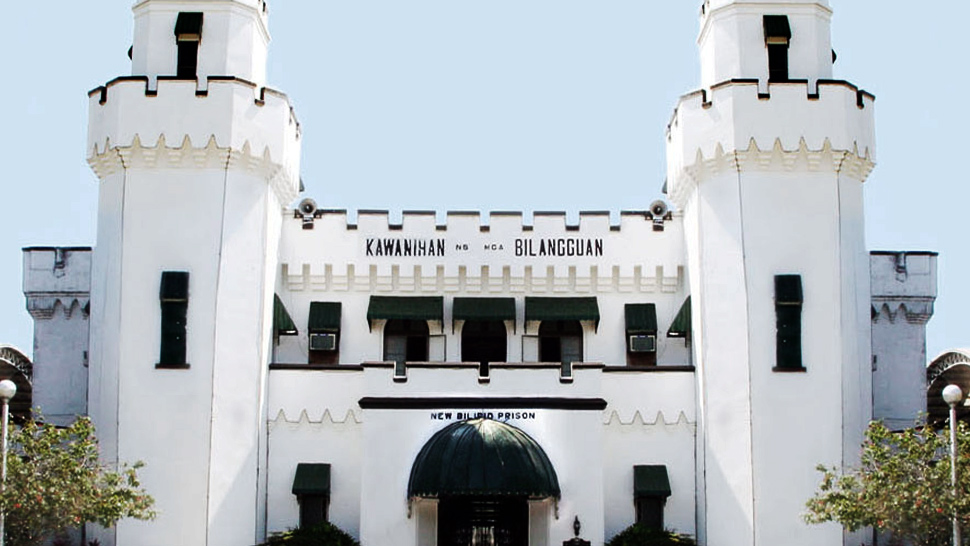 President Rodrigo Duterte has finally found an official to replace Nicanor Faeldon as head of the Bureau of Corrections (BuCor), a position that has been laced with controversy in recent weeks. Duterte’s new BuCor chief is Gerald Bantag, a warden with a tumultuous past with both sides of the law.

will succeed Faeldon, the former BuCor chief who gained infamy for releasing more than 1,900 heinous crime convicts under the Good Conduct Time Allowance (GCTA) law. Prior to his stint as BuCor chief, Faeldon was also the head of the Bureau of Customs when a P6.4-billion shabu smuggling scandal hit the agency. Faeldon’s failures in office led to his sacking as Duterte pushes to purge corruption from the BuCor, yet his chosen successor comes with a past that’s arguably shadier than even Faeldon's.

There’s no doubt that is experienced when it comes to managing correctional facilities. Prior to heading BuCor, Bantag was the director of the Bureau of Jail Management and Penology (BJMP) in MIMAROPA, with experience serving as the city jail warden in five major cities in the metro: Parañaque, Manila, Malabon, Navotas, and Valenzuela. In all of these cities, Bantag caught the attention of media for various incidents, arrests, and deaths.

In 2014, the Malabon City prosecutor’s office charged Bantag for illegally discharging his firearm and failing to pay for his restaurant bill (). According to a Philstar report in 2014, “ got mad and fired his 9mm pistol at the restaurant’s wall before leaving in a maroon Mitsubishi sedan.” was then the jail superintendent of BJMP.

Seven years before this, in 2007, was charged with attempted murder in the Caloocan City prosecutor’s office while he was the warden of the Navotas City Jail. His prosecutors alleged that Bantag tried to kill a teenager. According to Philstar, Richard Peligrina and his friends were taking shelter from heavy rains at a waiting shed behind the Caloocan City prison when two drunk men, one of whom donned a Caloocan City BJMP shirt and is suspected to be Bantag, passed by and shot the lamp nearby. While his friends ran away to report the incident, Peligrina secretly followed the men. When they spotted him, they attempted to kill him.

fervently denied this, saying that he was willing to submit his firearm for ballistic tests and undergo a polygraph test.

However, these two charges are mere specks on his track record when compared to Bantag’s terms at the Parañaque City Jail and Manila City Jail.

The Parañaque blast and Manila riot

In August 2016, when Bantag was then the Parañaque City Jail warden, a grenade exploded inside his office, killing 10 inmates, including two Chinese nationals, and injuring . The inmates wanted to talk to about his plans to move them to different cells. After the explosion, a police investigation found that the jail personnel did not even frisk the inmates before they entered Bantag’s office, failing to recover the grenade and combat weapons that were in the inmates’ possession. The police investigation furthered that it was Bantag and his men’s negligence that led to the explosion.

A year after the explosion, a Parañaque City court charged with 10 counts of murder.

After the controversial blast in Parañaque City Jail, Bantag was moved to Manila City Jail where he was met with strong protests from the inmates. They opposed Bantag’s policy to segregate the inmates with drug-related charges and also called for his removal.

Over 30 inmates and four security personnel were injured in the riots.

Despite these pending cases and the controversy that has followed Bantag, Duterte explained that, since the Parañaque blast case has been downgraded from murder to homicide and has not yet reached a conviction, “In obedience to the rule of the presumption of innocence, I gave him a new job.”

Cleaning BuCor of corruption is currently on the President’s agenda, and the Senate and the Office of the Ombudsman are currently investigating cases of its corruption. However, finding the right man to lead the bureau has been a dilemma for the President.

“I want to get a saint, but there’s no one like that. Get a military guy, nothing. Then let’s try this one with experience in the [Bureau of Jail Management],” he explained.

Prior to his statement, neophyte Senator Bong Go suggested that Duterte hire a “killer” as the new BuCor chief in order to clean the bureau. Despite Bantag’s past, Go insists, “ is not a killer.”

But based on his history with both sides of the law, neither is he a saint nor a soldier. 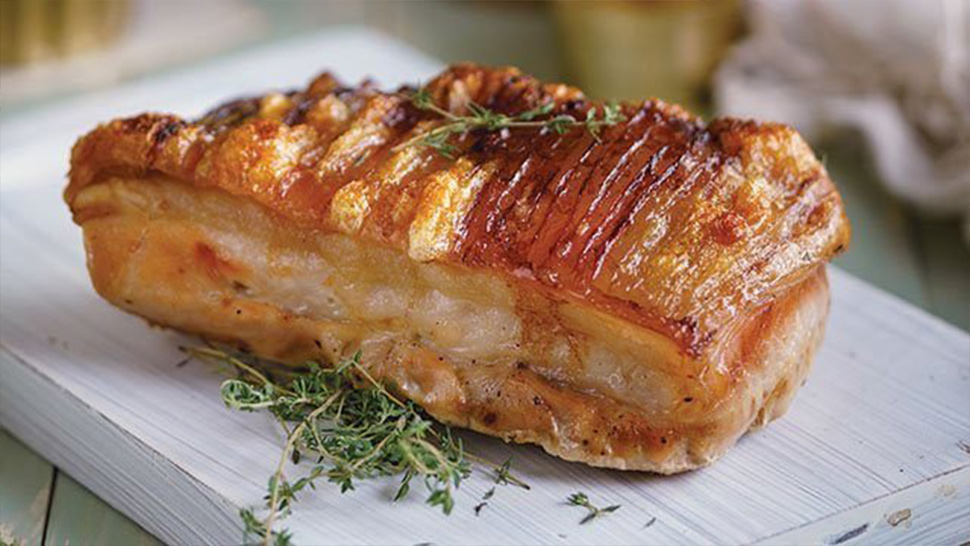 Is It Still Safe To Buy And Eat Pork?
All Photos
Comments
View As List