The race is tight, and the thought of four more years of Donald Trump is enough to have Americans googling “how to move to Canada” by the thousands. According to Google data, searches from the U.S.A. on how to migrate to the nation up north have spiked by almost 700 percent since Monday.

The elections aren't over yet, but as Trump inches closer to taking over Joe Biden's lead, it has everyone expecting the worst. As of press time, Biden has only a ten point lead over Trump.

With COVID-19, Russia-gate, and the endless stream of corruption allegations, it’s no surprise Americans are seriously considering crossing the border.

Last year, Google searches on Canadian migration also spiked at the same time Trump won his first term. In fact, the urge to escape was so great that the Canadian government’s immigration website crashed after Trump was hailed the winner.

There’s plenty of things about Canada that would appeal to any nationality. For one, they have free healthcare (no attempts to repeal that here, folks), Tim Hortons, and did we mention that weed is legal in Canada?

Unfortunately for Americans, the Canadian border is closed to the U.S. due to the pandemic. Tough luck. 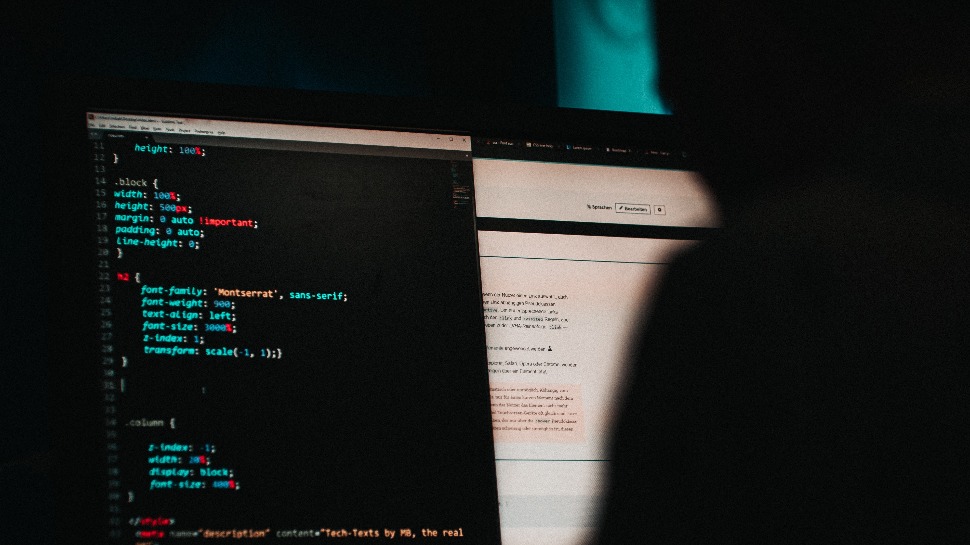