Grande Island and Chiquita Island in Subic Bay are allegedly being peddled to China. They bear immense strategic importance because they serve as the “guard posts” at the entrance of the bay, just like how Corregidor Island protects the whole Manila Bay.

On January 4, a group called Pinoy Action for Governance and the Environment (PAGE) submitted a petition to the Senate to investigate an alleged sellout of Grande and Chiquita to Chinese investors, according to a report by the Inquirer.

According to Ben Cyrus Ellorin, chair of PAGE, there is a P14-billion project underway to develop the islands. It is allegedly being led by GFTG Property Holdings and Sanya CEDF Sino-Philippine Investment Corp., which would develop the adjacent Grande and Chiquita islands.

It can be remembered back in August 2019 that Sanya CEDF Sino-Philippine Investment Corp. proposed to develop the two islands. It was rejected by the SBMA because the proposal allegedly violates the Philippine Constitution, according to a report by Business Mirror.

At the time, SBMA Chairman Wilma Esima rejected the Chinese proposal because it would entail building up to 80 high-end housing units on the water surrounding the islands.

Grande Island and Chiquita Island are within the country’s territorial waters, not its EEZ. This means the Philippines has not only sovereign rights but full sovereignty over the islands.

There are strict limits on what foreigners can do on the Philippines' territorial waters. The Constitution states that all the benefits and wealth within the country’s territorial sea shall only be for the benefit and enjoyment of Filipinos. 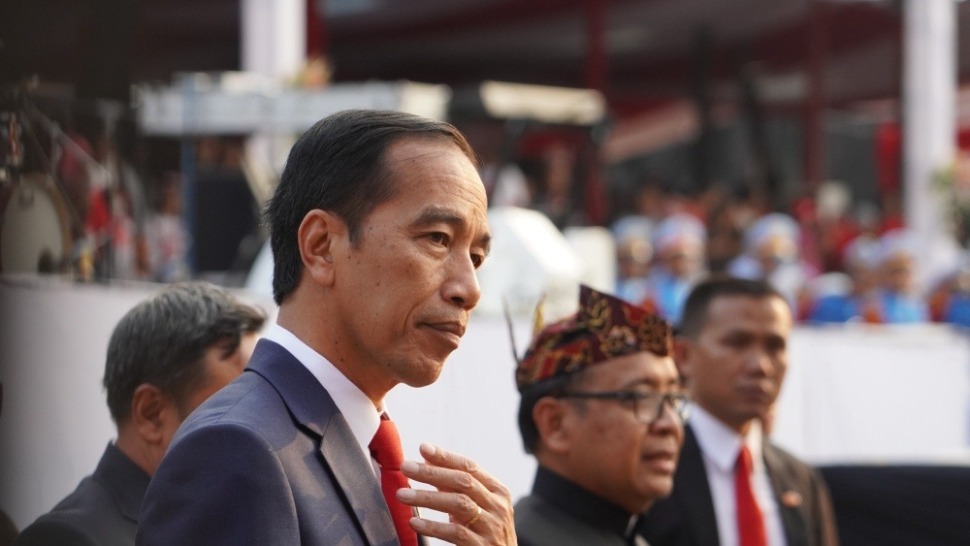 City Garden Grand Hotel, Where Christine Dacera Died, Was Not Cleared to Host Staycations
All Photos
Comments
View As List