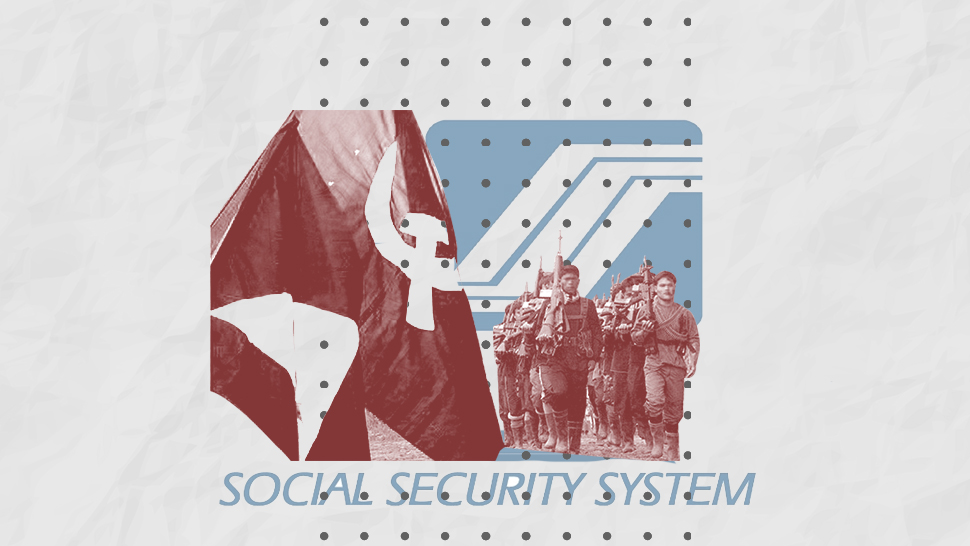 A plan to raise pensions, which was approved by President Rodrigo Duterte earlier this January, is set to result in a corresponding contributions increase. Opposed by business and labor groups, the measure aims to lift pensions by P2,000 in five years, and places the onus on employees. While the SSS proposes to raise additional funds by enrolling delinquent members as well as overseas Filipino workers who are not currently contributing to the system, critics insist that efforts should instead be aimed at more efficient operations and collection efforts.

In the recent deadly skirmish between the AFP and communist rebels in North Cotabato, the Armed Forces have so far firmly placed the blame on the rebels. However, the NDF denounced this assertion by stating that the gun fight was initiated by the AFP in a planned military operation aimed at the group. Threatening to end the five-month old ceasefire, the NDF singled out National Security Advisor Hermogenes Esperon and AFP Chief Eduardo Año for playing a destructive role in the peace process.

Withdrawing from former President Barack's Obama’s key foreign trade deal signals a major change in US policy. After publicly threatening corporations in an effort to minimize the loss of U.S. jobs to other countries, the TPP’s cancellation formalizes the new administration’s focus on domestic affairs. It also signals a shift away from the country’s traditional allies in South East Asia, and provides space for China to increase its influence in the region.

At ASEAN, Philippines reasserts its claim over disputed islands.

The Philippines, currently chairing the South East Asian organization, used its new role to reiterate the importance of resolving the region’s most pressing geopolitical issue. Referring to the competing interests of the United States and China in the region, Defense Secretary Delfin Lorenzana stressed the benefits of a unified approach in advancing the members’ common agenda, several of which have made claims to parts of the South China Sea. As Beijing continues to increase its sphere of influence, Malacañang has experienced success in employing a diplomatic approach, securing substantial funding from its rival. 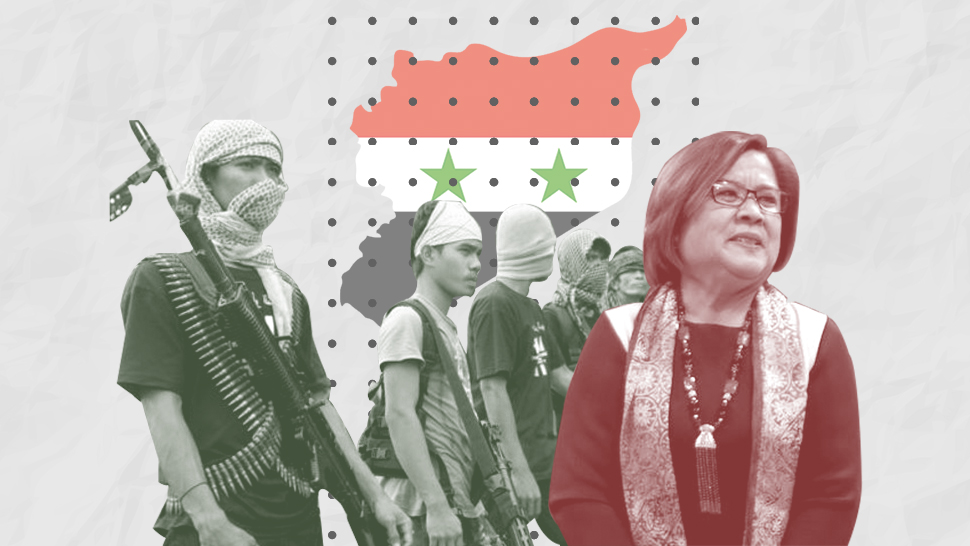 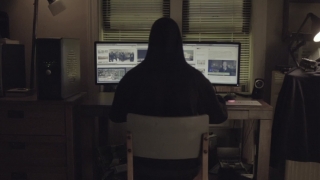 How Much Do Online Trolls Earn?
All Photos
Comments
View As List