From historic events to marriages to memes, here’s a visual look back at the last 10 years. 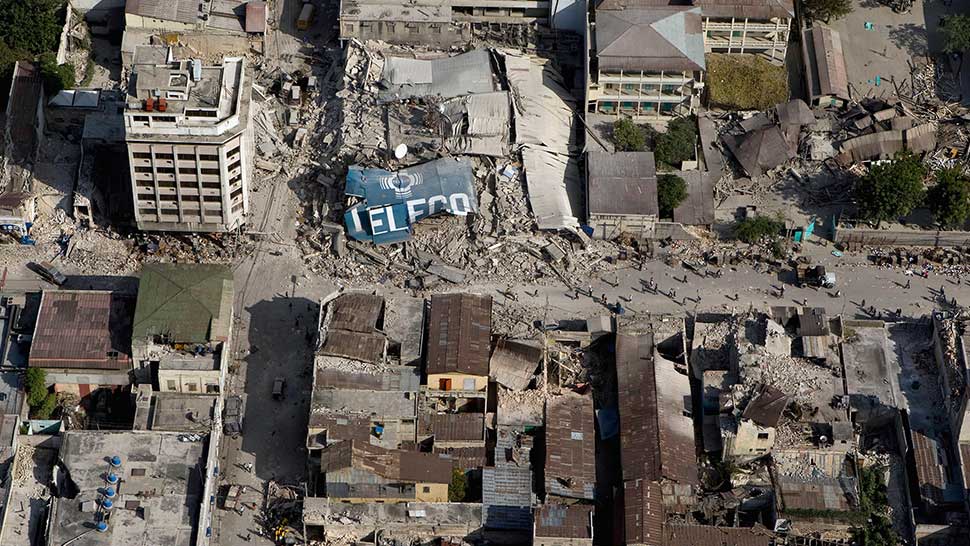 The past decade has given us a lot to remember, from the natural disasters that will leave us shaken forever to the celebrations that will serve as milestones to look back on. As we enter the year 2020, we must stop and reflect on the decade that has gone by and learn from each pivotal moment. To help you remember, we gathered some of the most iconic images that shaped the 2010s.

Second in line to the British throne, Prince William married commoner Catherine Middleton on April 29, 2011, at Westminster Abbey in London.

Denver Broncos quarterback Tim Tebow kneels down to pray on January 8, 2012, after completing a touchdown that led to his team’s first NFL playoffs win.

On the second day of the 2013 papal conclave, Buenos Aires archbishop Jorge Bergoglio was elected as the pope after the fifth ballot. He appears for the first time as the new head of the Catholic church at St. Peter’s Basilica.

If only Bradley's arm was longer. Best photo ever. #oscars pic.twitter.com/C9U5NOtGap

A stock image shot in 2015 by Spanish photographer Antonio Guillem would later become a viral sensation and be known as the “Distracted Boyfriend” meme.

Seventeen-year-old western lowland gorilla Harambe sits in his enclosure at the Cincinnnati Zoo and Botanical Garden. On May 28, 2016, a boy climbs into his dwelling space where Harambe was shot by a zoo worker.

Nadja Cristina Gomes Bezerra holds her three-month-old baby in her arms. The child has a deformed head due to microcephaly, a common symptom in cases from the mosquito-borne Zika virus prevalent in 2016.

Five-year-old Omran Daqneesh sits dirtied in an ambulance after surviving an airstrike in Aleppo.

A flashlight is shone on the lifeless body of John Estrella, one of many casualties in Philippine President Rodrigo Duterte’s war on drugs.

Concert goers at the Route 91 Harvest Country Music Festival fled the scene on October 1, 2017, after a gunman opened fire from his hotel suite at the neighboring Mandalay Bay.

A photo of a starving polar is taken at Baffin Island. This would later serve a symbol and reminder for many about the perils of climate change.

IMPORTANT ANNOUNCEMENT: EARLY HUMAN PRESENCE IN THE PHILIPPINE ISLANDS AS LONG AS 709,000 YEARS AGO HAS BEEN ESTABLISHED. The National Museum takes great pleasure in announcing the publication of the paper “Earliest known hominin activity in the Philippines by 709,000 years ago”, in the May 10, 2018 issue of the journal Nature (with an online version published today, May 3, 2018). This journal article discusses the discovery of the oldest evidence for the peopling of the Philippines by hominins (species generally of the genus Homo, including Homo sapiens or modern humans) by an international team of prehistorians led by Dr. Thomas Ingicco from the Museum National d’Histoire Naturelle, France, with Mr. Clyde Jago-on, Ms. Catherine King, Ms. Marian C. Reyes, and Mr. Angel Bautista from the National Museum, Philippines, among others from different institutions around the world.. The archaeological excavations in Rizal, Kalinga, which have been ongoing for the last several years, in 2017 yielded animal remains including an almost complete skeleton of Rhinoceros philippinensis, stone tools and a tektite. The rhinoceros remains showed butchery marks (cutmarks and percussion marks), suggesting defleshing and bone marrow extraction. All these archaeological findings are indirect evidence for a very old presence of early humans on the island of Luzon far beyond the former earliest published evidence of 67,000 years relating to a hominid bone fragment from Callao Cave, Cagayan. The release of this journal article has already swiftly generated international interest, and its findings are indeed of the highest importance to the prehistory of the Philippine islands and the remote origins of the peoples who came to inhabit them. To present more details from this landmark scientific paper, the National Museum will hold a media and press briefing on May 10, 2018 at 10:30AM at the National Museum of Natural History (former Department of Tourism Building) in Rizal Park, Manila. The contact person for this event is Mr. Erwin Sebastian, who can be reached at (63-2) 5271143 and at [email protected] #NationalMuseumPH #pamana #kulturaph #archaeology

An excavation in Luzon provides new evidence of archaic humans in Philippine history. An earlier predecessor of the rhinoceros was uncovered at the site and it suggests that tools made by men were used in killing the animal.

The first-ever image of a black hole is taken by the Event Horizon Telescope and shared by the National Science Foundation on April 10, 2019. 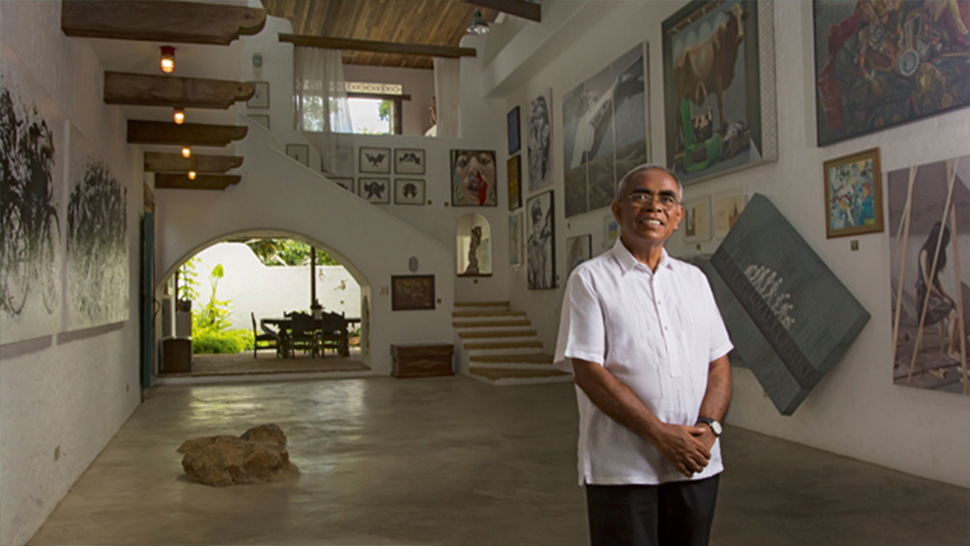 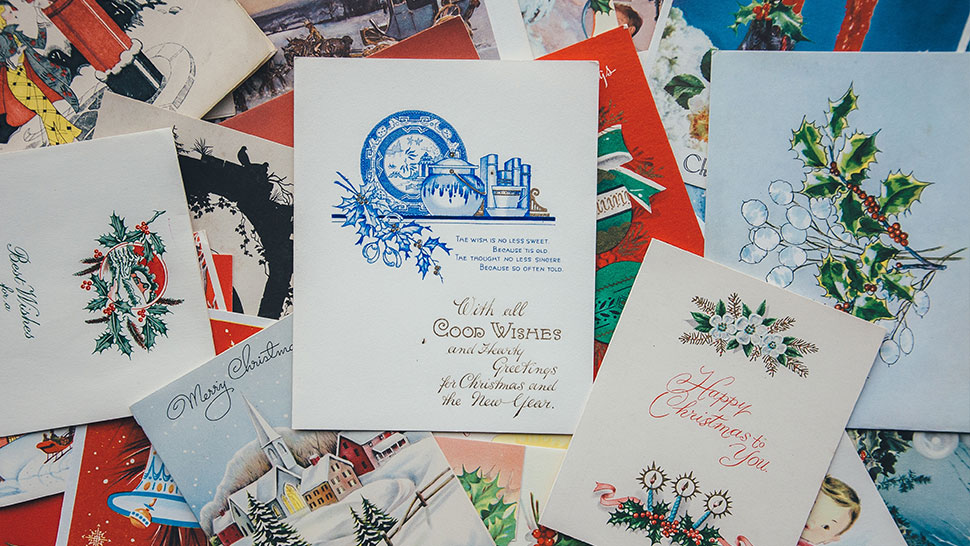