The faculty member will not be teaching at DLSU next term. 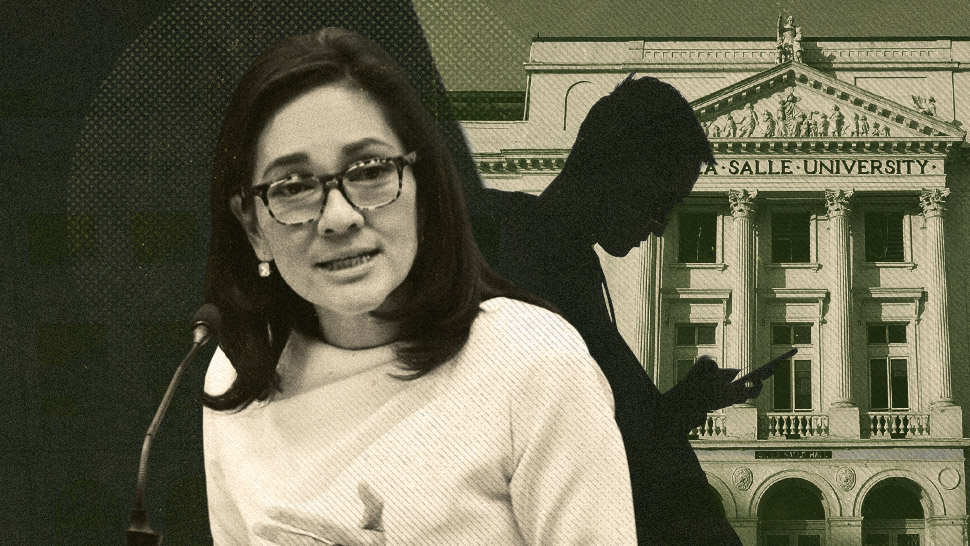 De La Salle University will not renew the contract of one of its part-time faculty members after a controversial post made the rounds on social media.

Accrding to DLSU's student newspaper The Lasallian, the faculty member posted a Facebook status on Sunday, June 14, hinting that Senator Risa Hontiveros should be sexually harassed by inmates of the New Bilibid Prison.

"I recommend she (Hontiveros) teach the Bilibid Prison not to rape. Closed-door session,” The Lasallian quoted the status. The online publication said the post is no longer online.

The post was an apparent reaction to a recent statement by Senator Hontiveros condemning rape culture and many people’s mistaken belief that a woman should avoid wearing revealing clothes to avoid being harassed or raped.

The post of the faculty member, who reportedly teaches at the Ramon V. Del Rosario College of Business (RVRCOB), drew widespread comdemnation from the DLSU community.

The LaSallian said RVRCOB president Nates Driz was “disgusted and disturbed” by the post.

“As the college president of (RVRCOB), I have the goal (of fighting) for the best interest of the students, and these comments perpetuate the culture of rape,” Driz told the university publication. “There is no room for misogyny in DLSU.”

The paper also reported that Driz has readched out to the Marketing and Advertsing Department, who had informed the RVRCOB president that it was not renewing the faculty member’s contract for the next term.

“They are doing everything in their power to ensure that the (faculty member) who released the statement will be (held) accountable),” Driz told the LaSallian.

Although DLSU itself has yet to issue a statement about the controversy, other groups were quick to denounce the faculty member’s post.

“This behavior is one that we have no tolerance for, and does not reflect our values and morals as an institution,” the University Student Government said in a statement posted on Facebook. “It is distasteful and offensive for anyone to suggest such a horrific act to happen to another person, especially to one of the leaders fighting for a safer society for the marginalized and the voiceless.”

“The said post, whether intending to be serious or not, cannot be taken lightly,” said the DLSU Business College Government. “These types of 'jokes' perpetuate the culture of hate, victim-blaming, and rape within our university and have no place in the Lasallian community.” 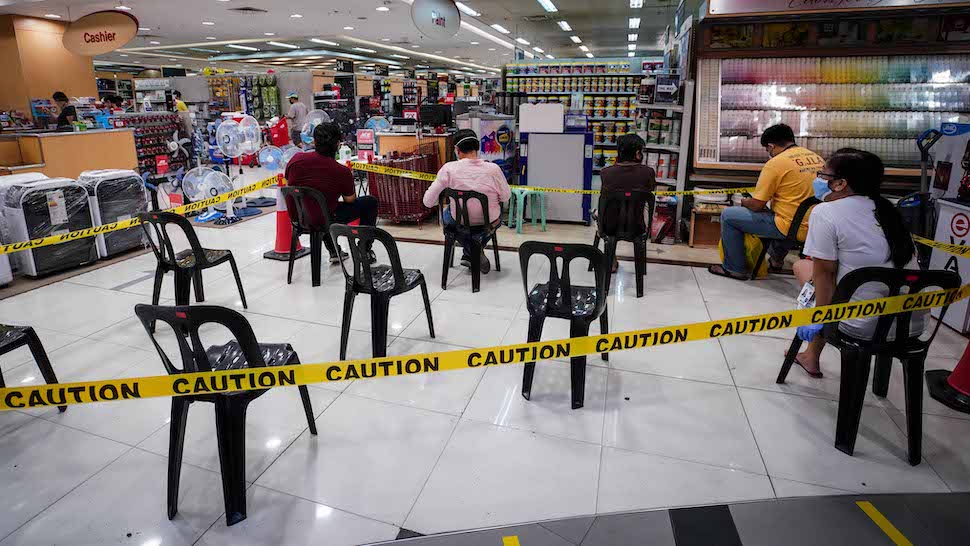 Metro Manila to Remain Under GCQ for the Rest of June 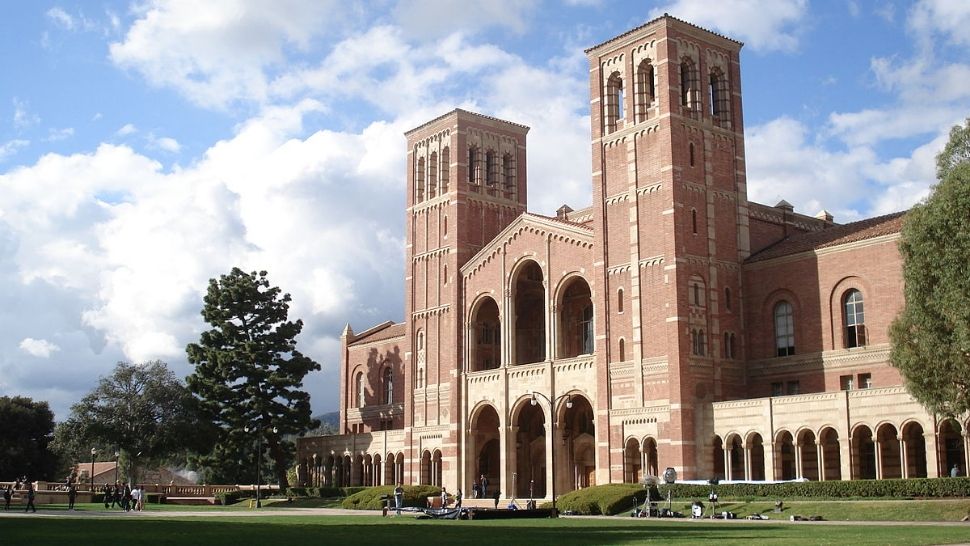 UCLA Will Finally Offer Pilipino Studies as a Minor in 2020, After 30 Years in the Making
All Photos
Comments
View As List