With murals by artists Toym Leon Imao and Robert Alejandro. 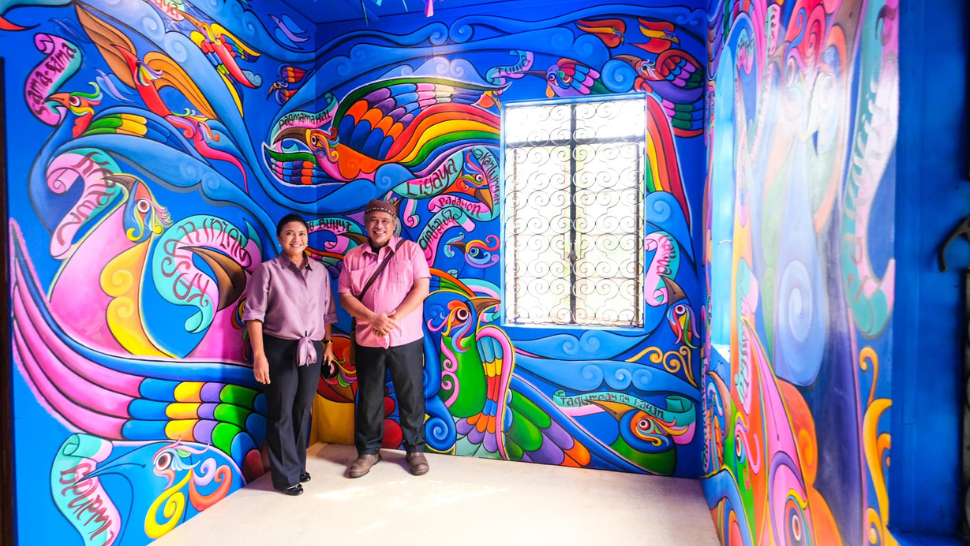 Former Vice President Maria Leonor "Leni" Robredo is keeping herself busy with her latest chapter. Together with the Angat Buhay Foundation, Robredo recently gave the public a glimpse of the new Museo ng Pag-asa.

In a Facebook post, Robredo showed the public some photos of the museum's colorful illustrations, rooms, and décor. She also thanked artists Toym Leon Imao and Robert Alejandro for the mural work they did for the spaces.

“Special thanks to our partners who have worked hard to create this beautiful space for Angat Buhay’s new chapter! Napakasuwerte namin dahil sa patuloy niyong pakikiisa at pagmamahal,” she wrote.

Alejandro is best known as the founder of the iconic stationery and gift shop Papemelroti. Meanwhile, Imao is famous for his sculptures, installations, and set designs. The two artists were big Robredo supporters during her 2022 presidential campaign, as well.

Robredo also thanked partners and workers who helped with Angat Buhay group. The Angat Buhay Foundation was launched on July 1, 2022. It had conducted its second board meeting at the new space.

“Special thanks to our partners who have worked hard to create this beautiful space for Angat Buhay’s new chapter! Napakasuwerte namin dahil sa patuloy niyong pakikiisa at pagmamahal,” she added.

Museo ng Pag-asa was originally given the name "pink museum." Robredo had wanted to raise funds from all the campaign gifts and paintings she received in the past.

The Museo ng Pag-asa opening has yet to be announced. 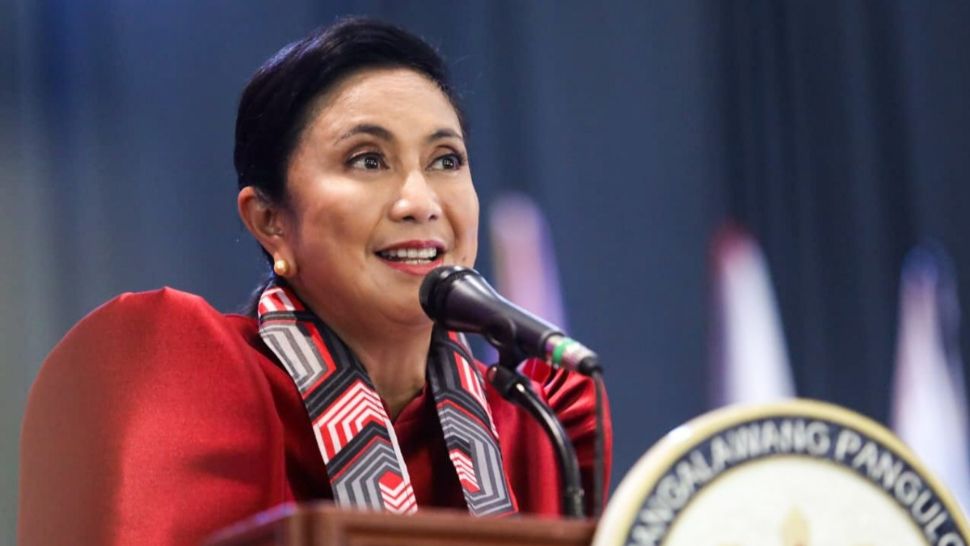 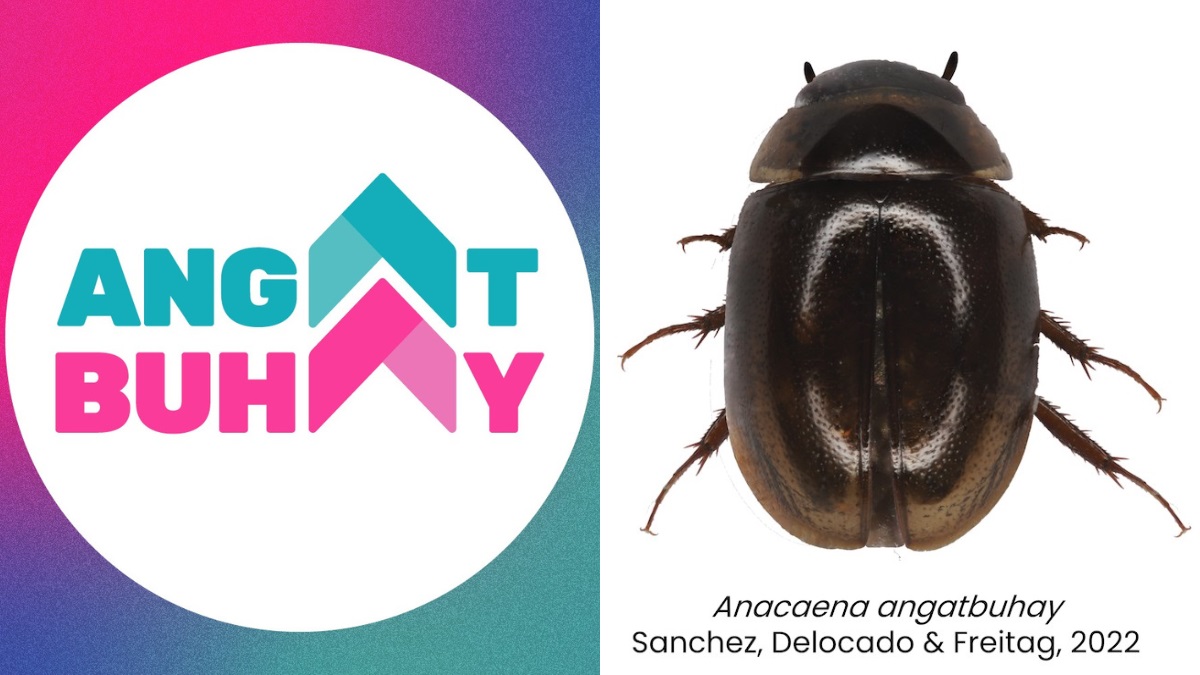 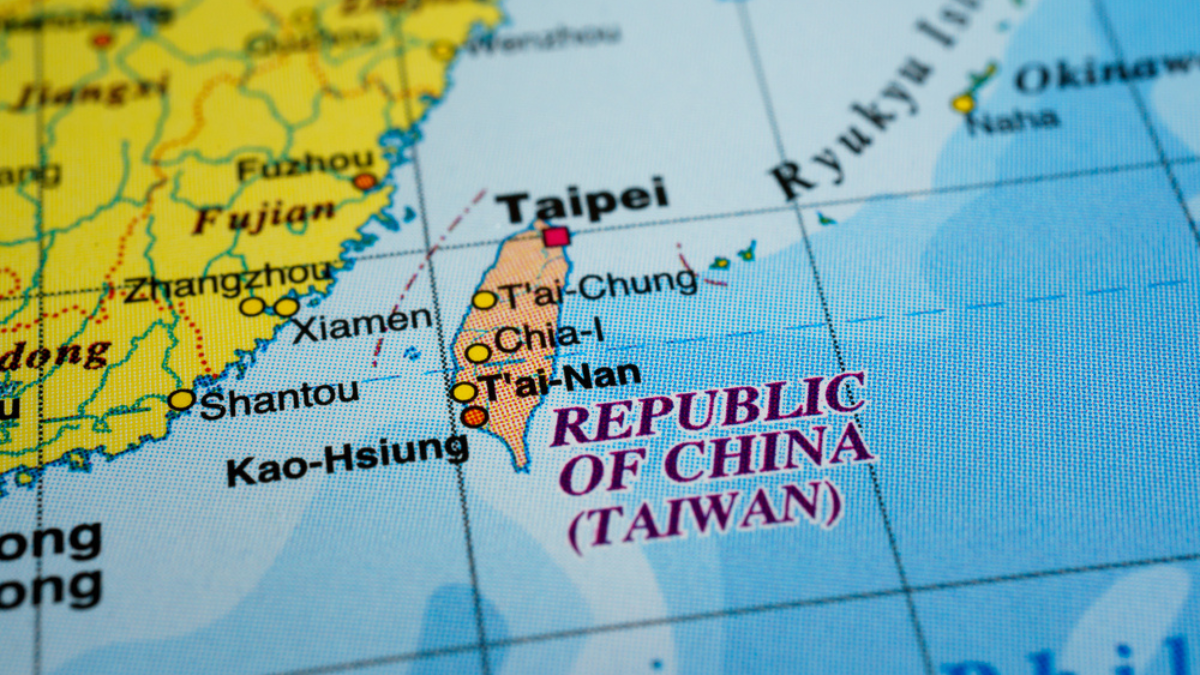 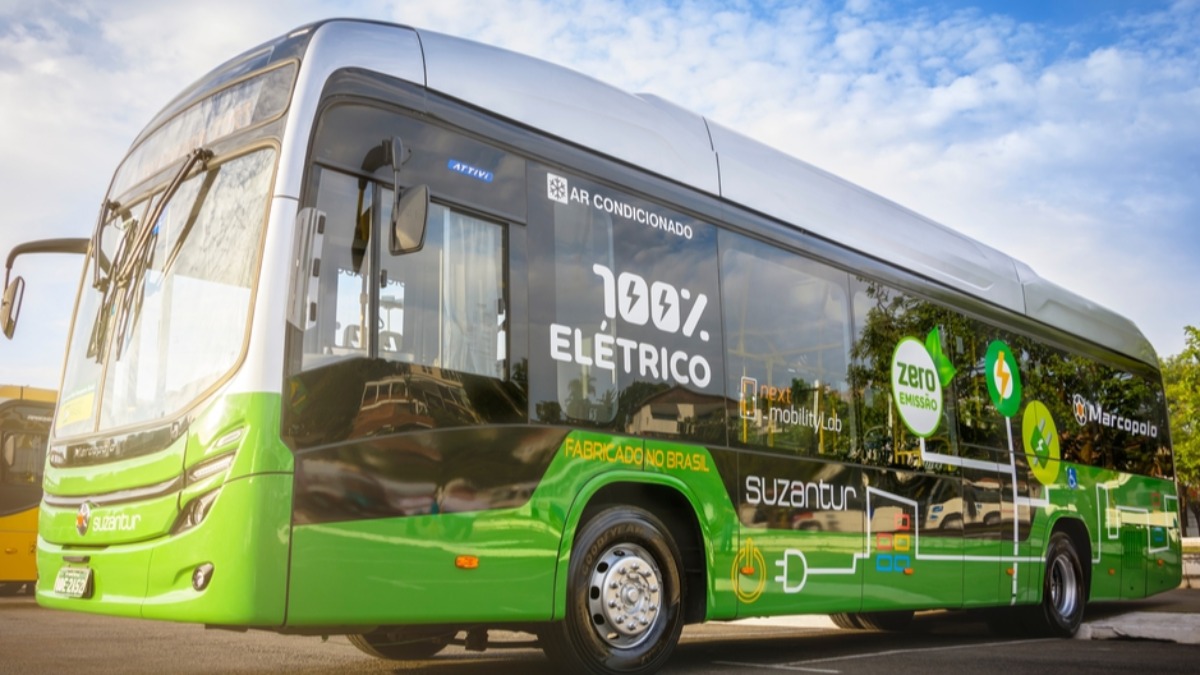