Let's hope it won't be put to the test. 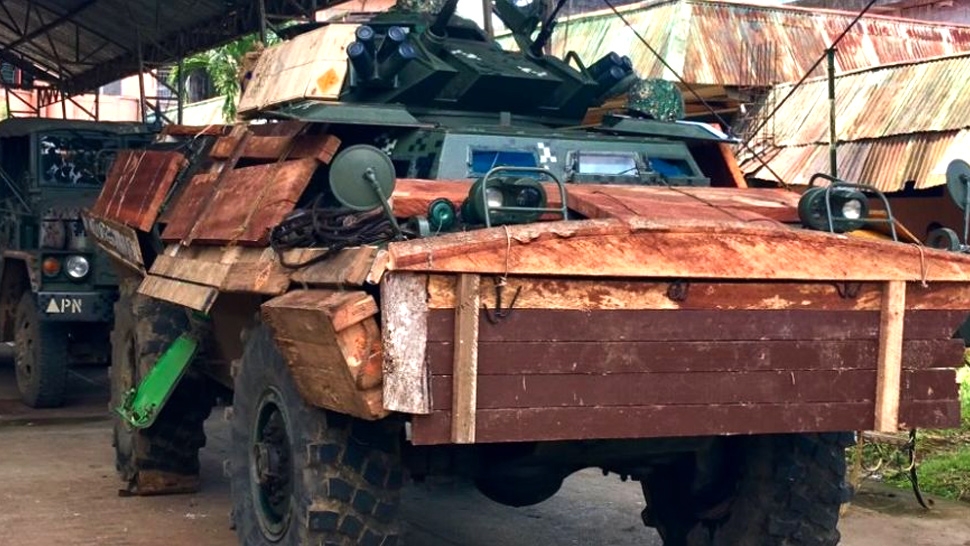 While some reports predict a “protracted battle” and others claim that the siege “could be over soon,” one thing is certain: the Maute militants are proving to be surprisingly difficult to expel from Marawi City. “With bomb-proof tunnels, anti-tank weapons hidden in mosques, human shields and a "mastery" of the terrain” the group possesses strategic advantages over the military units charged with clearing the streets of the fighters.

It’s been reported that the Maute group has at its disposal a significant amount of weaponry and ammunition, enabling the militants to continue their battle against the military. Part of this unexpectedly substantial arsenal are portable anti-tank weapons and rocket propelled grenade launchers, which represent a significant danger to the army's Cadillac Gage V-150 armored vehicles and the soldiers they transport.

One of these vehicles, as shown in the below tweet by journalist Raffy Timo, shows how soldiers have employed creative means to shore up the safety of their vehicles by affixing wooden planks and boxes to the V-150’s exterior. It’s an inventive and resourceful approach, but does it actually work against rocket launchers?

An article by Popular Mechanics attempts to shed some light on this question. “RPGs and other infantry anti-tank weapons use so-called high explosive anti-tank (HEAT) technology” which “can penetrate more than 180 millimeters of steel armor… more than enough to pierce the armor of a V-150 armored car…”

According to the article, for the makeshift wooden armor to work, it needs to fulfil one of two conditions. It should either be built like a cage “stand[ing] away from the vehicle’s hull,” which would burn the wood upon being hit without reaching the car, or it should “be plenty thick.” If there's at all a preferable option, it doesn't seem to be the second one. “At least a foot of wood armor might do the trick to dissipate the armor-piercing molten jet. Maybe.” Not the kind of confidence you’d hope for, but any added protection is without a doubt more than welcome under heavy fire. 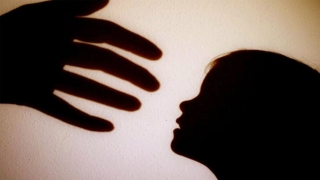