How Much Do Online Trolls Earn? 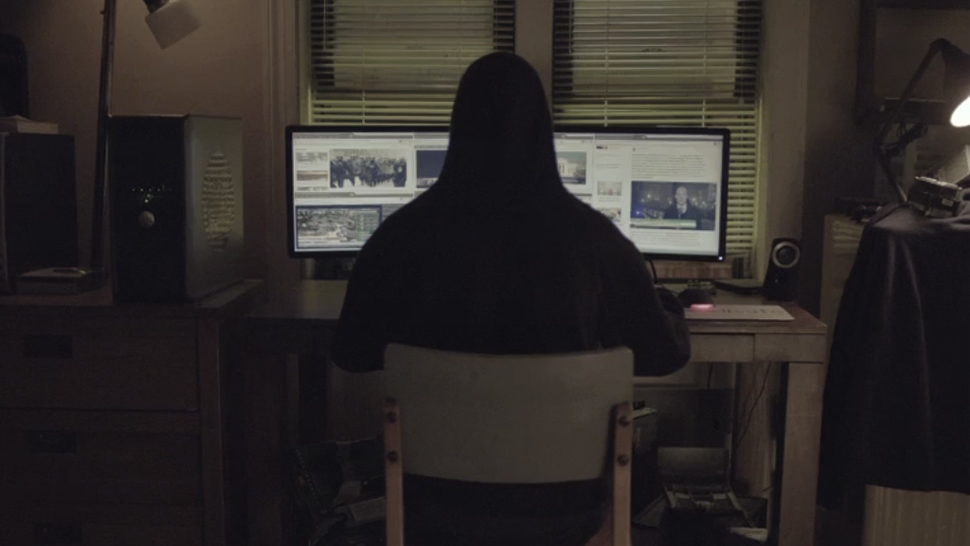 According to the senator, who is a constant target of online trolling, these individuals easily rack up cash by creating fake accounts and pushing political propaganda, the Inquirer reports.

“Recently, instead of being a tool for empowerment, the social media has become a platform for political propaganda, deceit and manipulation, which has been continually abused and misused for the sake of personal or political agenda, at the expense of rational discourse and discussion with the proliferation of the so called “social media trolls,” he said.

Due to this, Trillanes called on the Senate for a formal investigation on fake news and social media trolls through Senate Resolution No. 259.

The resolution seeks to end the “proliferation of false, erroneous, distorted, fabricated and/or misleading news and information on social media, as well as on the so called social media trolls.”

Aside from this, it also aims to hold those who disseminate fake news, whether using a fake or legitimate account liable for their actions. 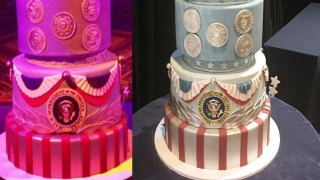 Can You Plagiarize a Cake?
All Photos
Comments
View As List