For a society rife with political instability, it has never silenced the voices of the people or prevented them from fulfilling the unique Filipino value of Bayanihan. 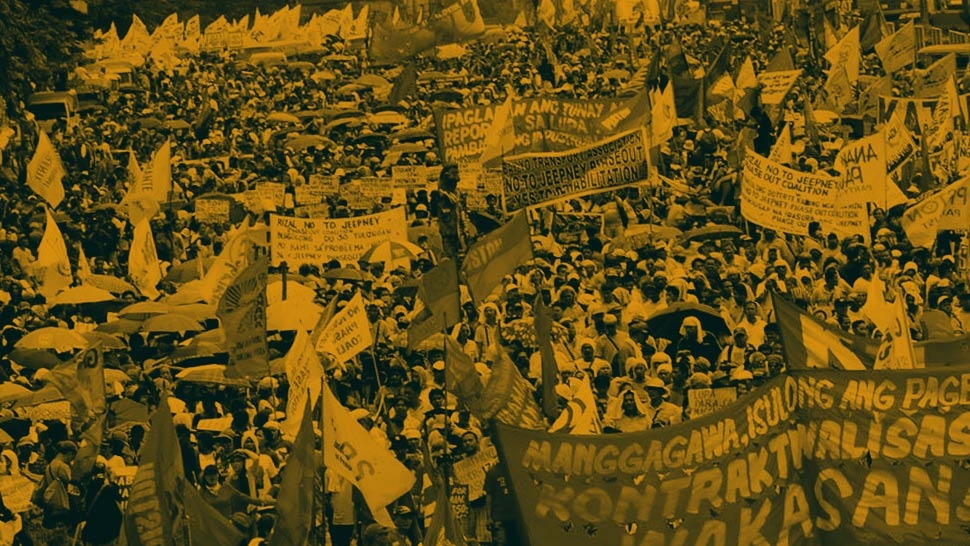 The Fall of the Berlin Wall. The Romanian Revolution. Protests and an ensuing reform movement in South Korea. The 1986 People Power movement inspired many pro-democracy demonstrations around the world. It's the finest example to how much change the public is capable of making should they stand united. Since then Philippine history and politics have been influenced by some of these protests.

Here are just some of the moments that turned the tides of recent times.

People Power Revolution (February 22-25, 1986)
After nine years of enduring martial law, millions of Filipinos hatched a revolution on EDSA, calling to end the regime of President Ferdinand Marcos. The four-day series of peaceful demonstrations was antithetical from the violence and abuse under the Marcos regime. The people power liberated the Philippines from totalitarian rule, restoring democracy, freedom, and liberty in the country.

Mendiola Massacre (January 22, 1987)
State security forces opened fire on unarmed farmers and laborers who were marching towards Malacañang Palace, protesting the lack of land and labor reform. Farmers were demanding fair distribution of the land they worked on, while laborers demanded decent wages and working conditions. Thirteen protestors were killed while 74 were injured. Though rally was neither the first nor the last to fight for land reform, it did push the Aquino administration to initiate the Comprehensive Agrarian Reform Program (CARP).

EDSA II (January 17-20, 2001)
Not 20 years after the first EDSA revolution and Filipinos were once again called to march on the streets to fight another administration—one rife with graft and corruption. Former President Joseph Estrada stepped down from the post before hundreds of thousands of protestors who were crying “ERAP Resign!” on EDSA. Ironically, he was succeeded by Gloria Macapagal Arroyo, who would later be named in a Pulse Asia poll as “most corrupt president in Philippine history.”

Million People March (April 22-26, 2013)
Circulated mostly through social media, this nationwide protest rallied the people to march for the abolition of the Priority Development Assistance Fund (PDAF), also known as the Pork Barrel Fund, which stole billions of pesos from public funds under mastermind Janet Lim-Napoles. The week-long protest was held at Luneta Park and attendees were wore white to represent solidarity against corruption.

"Libingan" Protests (November 30, 2016)Thousands of millennials gathered under the People Power Monument in White Plains, Quezon City, to take up the rallying cry of their parents: “Marcos, Hitler, Dikatador, Tuta!” Led by student leaders, the rally united various generations, all condemning martial law atrocities from being forgotten as former dictator Ferdinand Marcos was given a controversial hero’s burial in the Libingan ng mga Bayani. 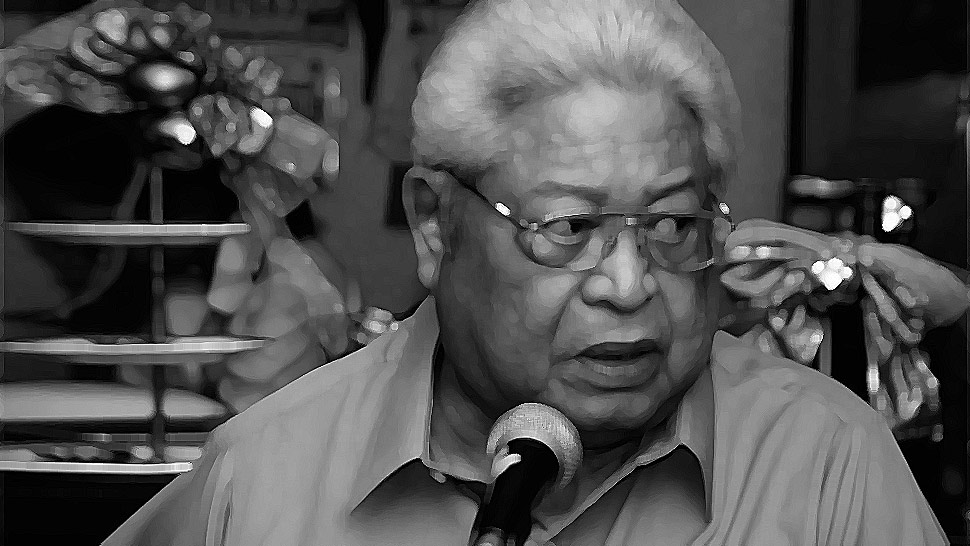 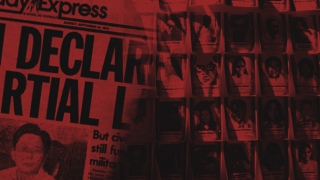