He's no stranger to controversy. 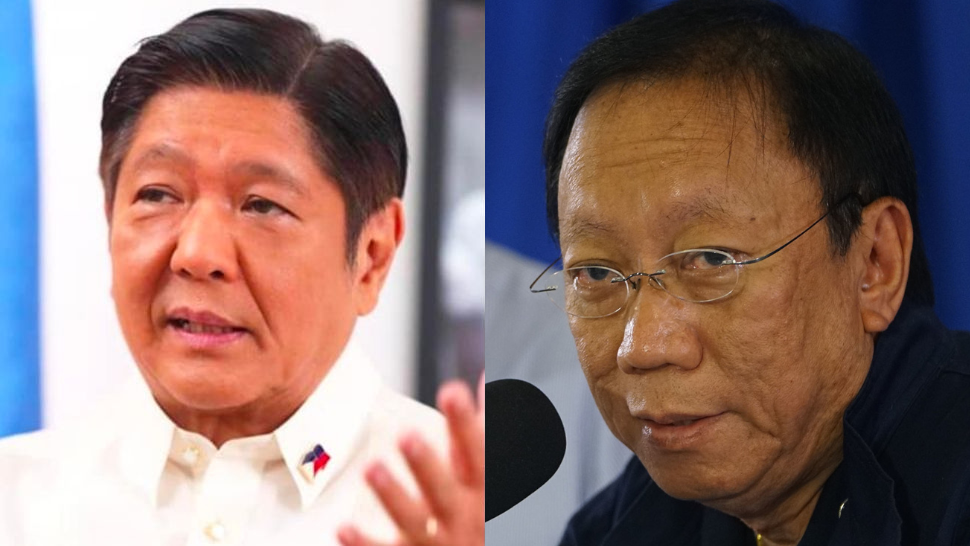 Calida was appointed by President Rodrigo Duterte in 2016. During his stint as Solicitor General, Calida had been scrutinized in the past for allegedly violating the Code of Conduct and Ethical Standards for Public Officials and Employees.

He had reportedly failed to disclose his interest in his family-owned security agency, which would be awarded upwards of P260 million worth of government contracts from the Department of Justice and other government agencies. The SolGen has been a staunch defender of the controversial Anti-Terror Law.

Calida had also served as an undersecretary of the Department of Justice during the administration of President Gloria Macapagal-Arroyo from 2001 to 2004. There, he oversaw operations in the National Bureau of Investigation (NBI), Witness Protection, Security and Benefits Program and DOJ Task Force on Financial Fraud and Money Laundering, among others.

The Duterte SolGen had previously served as executive director of the Dangerous Drugs Board back in 2004. 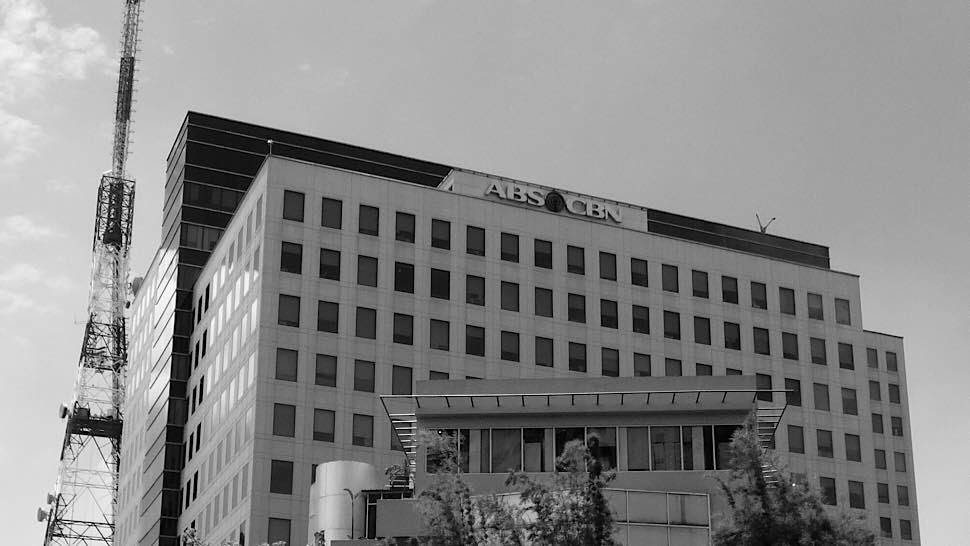 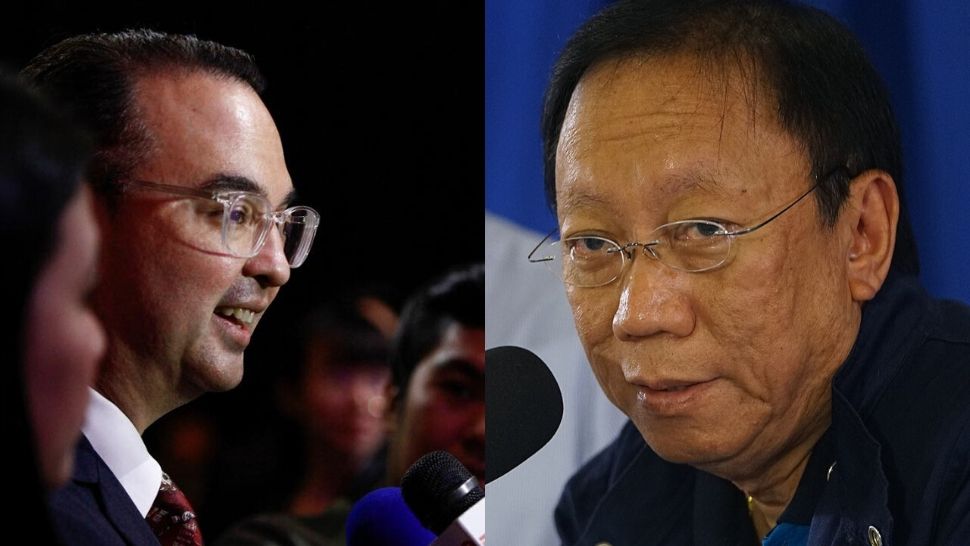 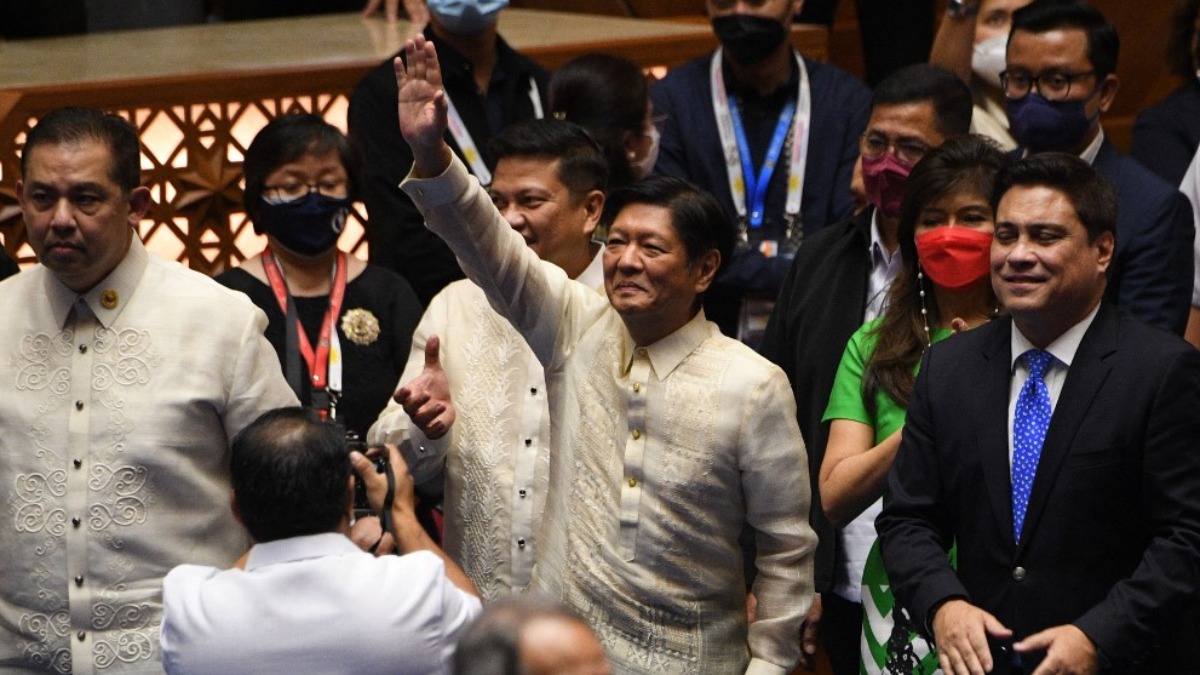 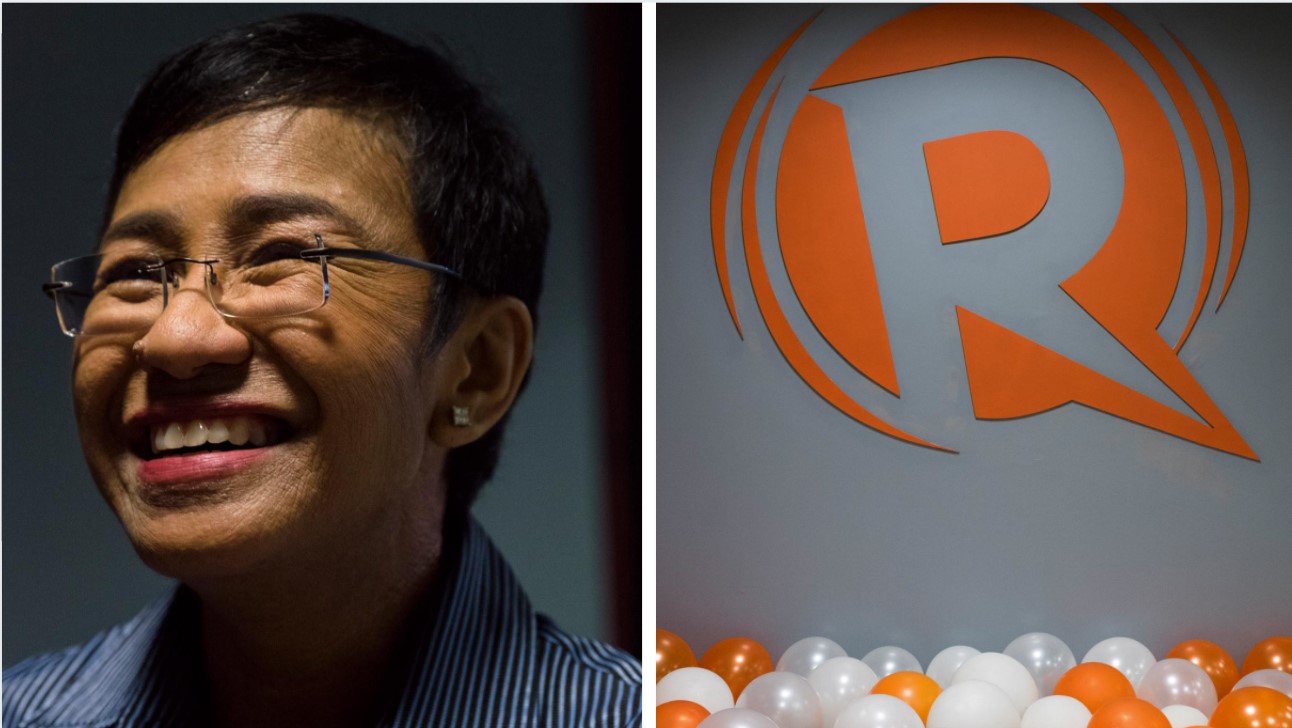