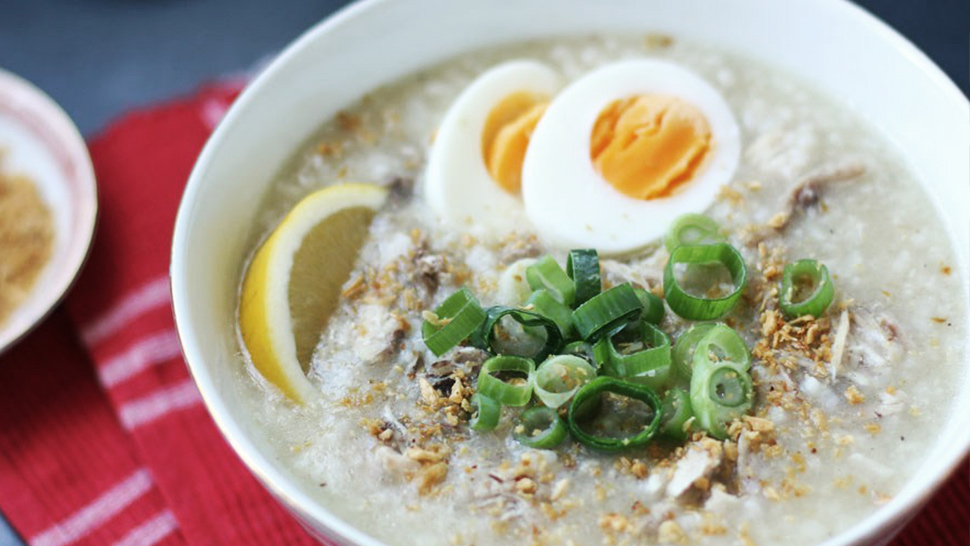 Food delivery rider Marvin Ignacio posted a 30-plus minute video on Facebook on Wednesday showing a group of (presumably) barangay officials of Muzon, San Jose Del Monte, Bulacan stopping him from making a delivery. The lady official is heard emphatically explaining to the rider that bringing lugaw or local rice porridge outside of curfew hours is prohibited since, “it’s not essential.”

The official brandished a printed copy of the rules purportedly from the Inter Agency Task Force (IATF), which placed the National Capital Region and neighboring provinces Cavite, Laguna, Rizal and Bulacan under ECQ or Extended Community Quarantine. Curfew hours are being observed between 6 p.m. to 5 a.m. the following day until April 4.

“Mabubuhay tayo ng walang lugaw (We can live without lugaw),” the lady official can be heard saying in the video. She insisted that only riders delivering essential products like food, medicine and other essentials are allowed.

Many netizens spliced the video into smaller cuts so only the basic gist of the argument and highlights were played. These videos drew so thousands of comments and shares and social media personalities began to post tweets and memes and #lugaw became one of the top trending topics of the day. Media personality and events host James Deakin posted a meme saying that “If food is essential and lugaw is food, therefore lugaw is essential.”

In an interview with GMA News, presidential spokesperson Harry Roque also laid the issue to rest when he said that food delivery riders are allowed outside “24/7.”

While this may seem funny now, we take pity on our noble couriers who continue to be hassled by eager beaver and confused local officials who think they serve the public with their own interpretation of the law and its implementing guidelines. One more time: lugaw is essential. 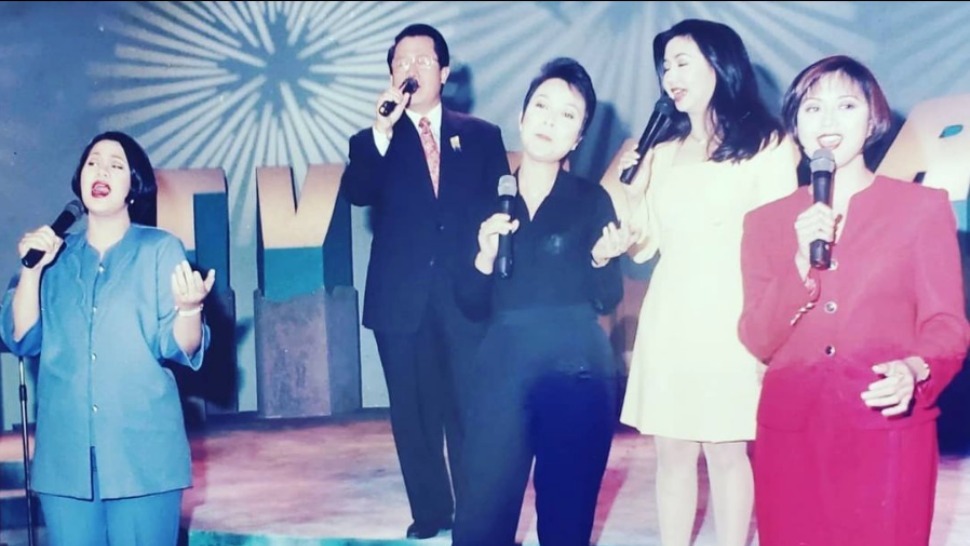 Leni Robredo Says She's Not the Woman in That Viral Vaccination Photo
More from EsquireMag.ph 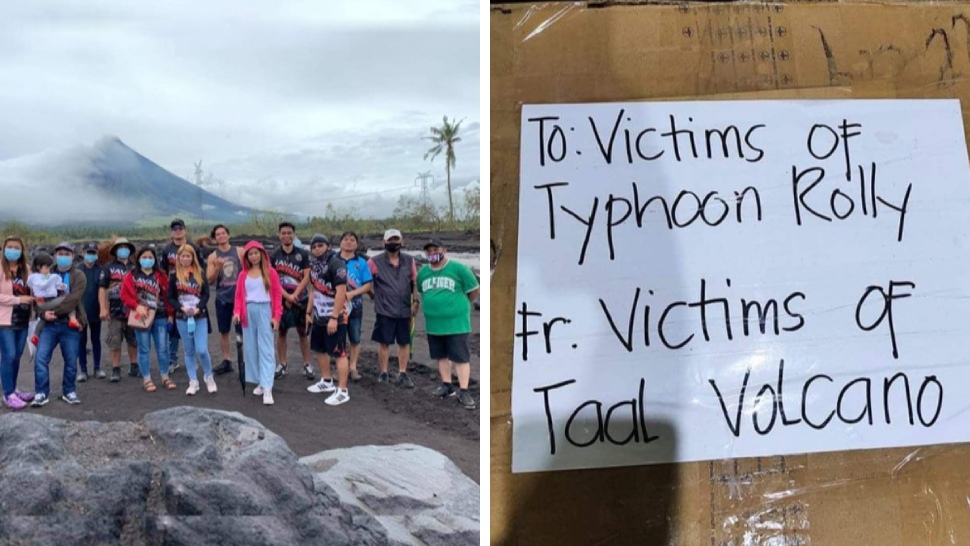 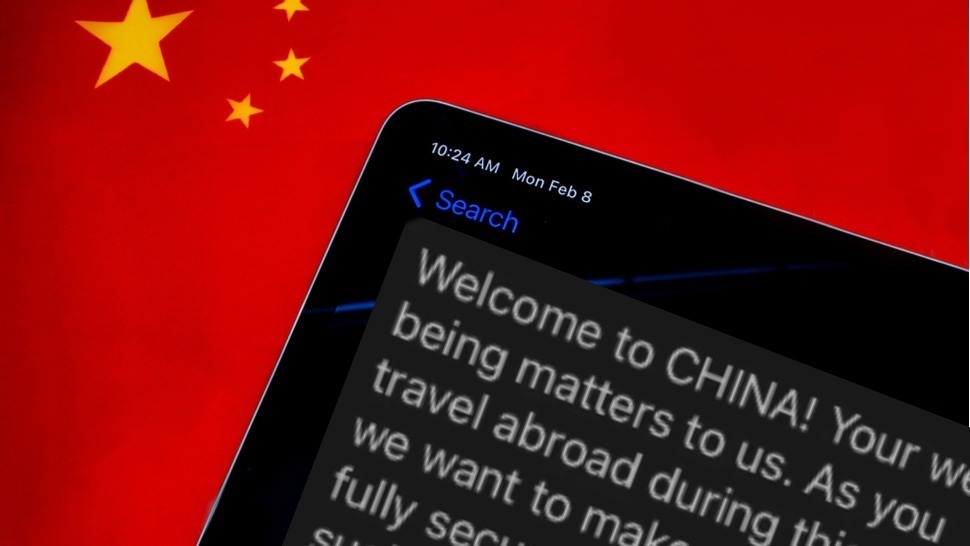 'Welcome to CHINA!' Chiara Zambrano Receives Text As She Flies Over Philippine Reefs
All Photos
Comments
View As List