It took 13 years before we took the RH bill seriously, and eight years for Celdran to be convicted for advocating it.

The popular tour guide and historian Carlos Celdran has been given a prison sentence of three months to a year and a half, after the close of a case that has been in the works for 8 years. It’s been a long time since the infamous “Damaso” incident—but that doesn’t mean its implications are any less relevant.

It all began on September 30, 2010 when Celdran attended a church service in the Manila Cathedral Church, attended by different national Church leaders. He came wearing a black suit (dressed like Filipino hero Jose Rizal), holding a placard with the word “Damaso,” in reference to the villainous priest in Jose Rizal’s novel Noli Me Tangere.

The character Padre Damaso was a priest that personified the hypocrisies of the church during the time of Spanish rule. Fittingly, Celdran chose Damaso as a symbol of his protest against the church’s stance against the RH bill in 2010. Celdran chose to make this statement during an event by the Philippine Bible Society. During the ecumenical prayer, Celdran stood by the altar, lifted his “Damaso” placard and started shouting his protests.

Celdran has since apologized to the Archdiocese of Manila (and they have stated he is “forgiven”) but Celdran remained strong in his conviction that a guilty verdict would be a violation of free speech. In an article published by Inquirer.net, he says that, “As far as they are concerned, I can go to heaven, but I have to go to jail first.”

Celdran was charged for violating Article 133 of the Revised Penal Code, under “offending religious feelings.”

In the year 2010, the debate circulating the Reproductive Health bill was at a high, with statements from both pro and anti camps making headlines nearly every day, and the Church playing a vital role in its determent. Statistics put 8 in 10 Filipinos to be Catholic, which leaves them highly likely to listen to the Church’s opinion. It also led many Filipinos to be vulnerable to misinterpretations about the bill.

The RH bill was first filed in congress in 2000, which means that at the time of Celdran’s protest, the Philippines had been waiting for a decade for the government to respond to the call for proper reproductive services.

In 2012—the year that the bill finally passed congress—those who were vehemently anti-RH bill, like Tito Sotto, were still using religious quotes to make their point and calling the bill an “international conspiracy.”

It took roughly 13 years for a decision to be made regarding the RH bill. Unfortunately, the RH bill, while enacted, is still not fully implemented. Just last year President Duterte signed a document calling for quicker implementation.

It’s also taken eight years for a ruling to be made regarding Celdran’s punishment. In a country that enjoys taking it’s time with important decisions, let’s hope that the bigger picture isn’t forgotten—because Celdran’s cause still has a long way to go. 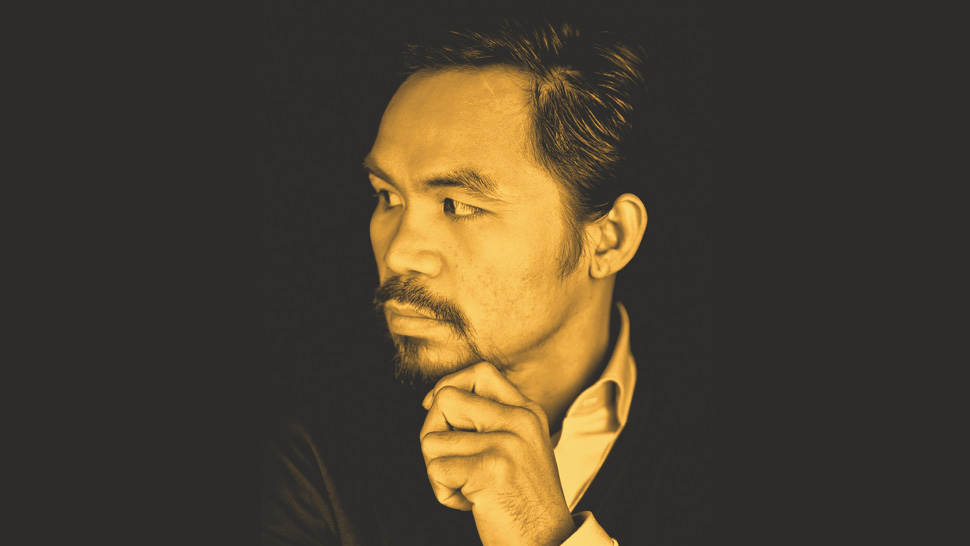 Can We Separate The Pugilist From The Politician?

Would Thanos Win if He Ran for President?
All Photos
Comments
View As List