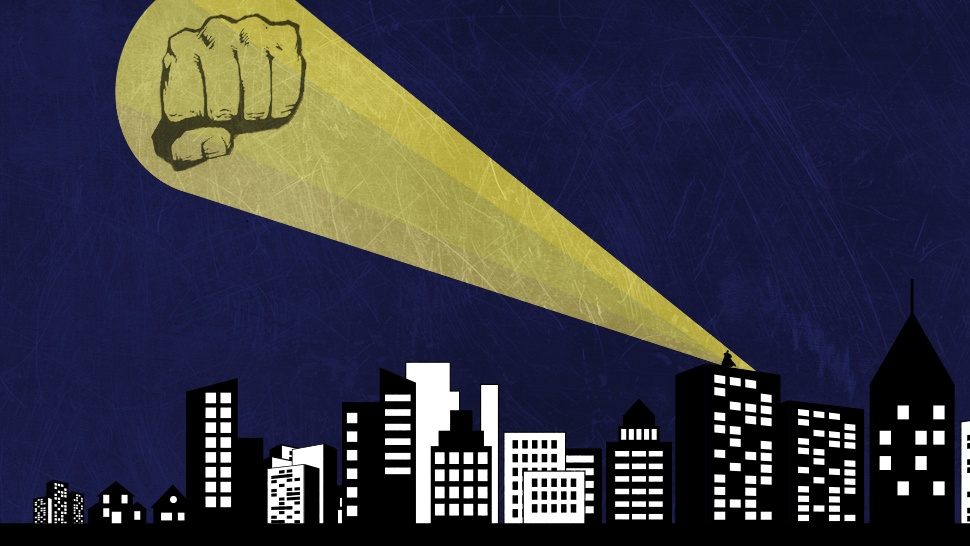 PNP Chief Ronald Dela Rosa might as well go ahead and list Camp Crame’s Custodial Center on Airbnb the way he raved about the facility to Senator Leila de Lima. The police chief is excitedly “offering” a “very, very safe” stay in an up-and-coming neighborhood (translation: there’s a murder problem) with high-profile neighbors Jinggoy Estrada and Bong Revilla sure to add five-star reviews if asked nicely. One can imagine that the cancellation policy will be rather strict, which explains de Lima’s hesitancy to confirm her visit.

Yesterday, February 21, De Lima warned Cabinet officials that “[t]here is a reunion of criminals in this government because the top criminal sits as the President. It's just like in the Batman movie where Joker summoned the criminals in Gotham City to spread terror. President Duterte is like Joker in the scene unfolding before us—a psychotic murderer and leader of all those who are evil.”

Personally, we don’t think the President’s putting on the white face paint just yet, but since reality these days is crazier than any film script, let’s see if there’s any substance to the Senator’s comic book comparison. There’s a pivotal hospital scene in The Dark Knight between Harvey Dent and the Joker which is quite meaningful:

If you don’t have time to watch, here’s the Joker’s disturbingly relevant monologue:

"You know what I noticed? Nobody panics when things go according to plan. Even if the plan is horrifying. If tomorrow I told the press that, like, a gang-banger would get shot, or a truckload of soldiers will be blown up, nobody panics. Because it's all part of the plan."

So, yes? Well, we’re not saying that. But, the President has been sticking to his plan, and it’s a plan his opponents, among them Senator De Lima, find quite horrifying. However, to his many die-hard supporters Duterte isn’t just the hero the Philippines deserves, it’s the hero the country needs. (Apologies for the quote mangling.)

@AngelisePerion @ANCALERTS Rape when an ugly man in power beds a young girl who is poor, that's heinous or his face is.

To be fair, Teddy Locsin Jr. started with a reasoned statement:

However, things quickly took a turn for the worse when Locsin unleashed a stream of tweets to drive the point home, before deciding to park it behind a convenience store dumpster with the classic "I know it when I see it" argument, also known as: "I can't support this with facts but trust me I'm right."

Possibly heinousness is hard 2 define but as US Justice Potter Stewart said of pornography, "I know when I see it."Seen a lot in war crimes. 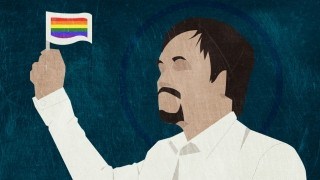